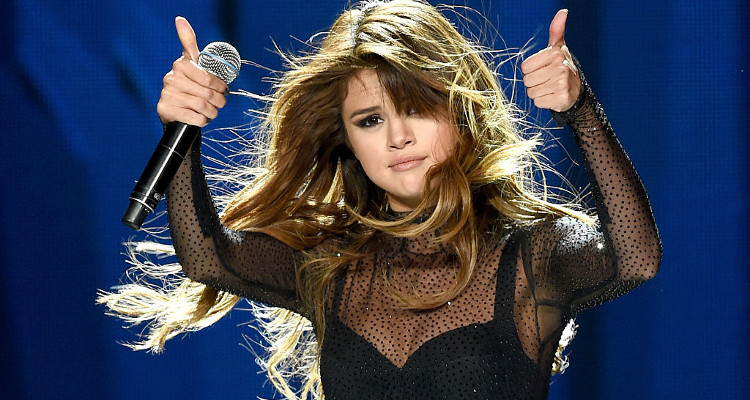 Everybody knows that Selena Gomez has decided to take a break from her hectic schedule in order to take care of herself. But why is Selena Gomez in rehab? What happened to her? We will spill out all the details for you right here.

There is bad news for Selena Gomez and her fans. The star checked herself into a rehab facility in September, so she can battle the side effects of depression, anxiety and panic attacks from her lupus diagnosis. After worrisome posts on Instagram, many reassured Gomez with words of support. In a shocking revelation, it seems as though ex-boyfriend, Justin Bieber has been visiting Gomez while she’s been in rehab.

According to insiders, Selena Gomez’s grandfather revealed on November 7 that his granddaughter is still in contact with her old flame, Justin Bieber. Ricardo Gomez, the pop sensation’s 61-year-old grandfather, said that Gomez was worried about Bieber, before she decided to seek help.

Her grandfather further added that Selena Gomez did not want to get back together with Justin because of his recent behavior, shown all over the Internet. He also discussed how he knew Bieber since the very beginning of his career, and Bieber’s family thought Gomez was “a good influence” on Bieber.

Sources added that Bieber possibly thought that Gomez’s social media posts and rehab stint were because of him, which is why she decided to seek help.

This past summer, Selena Gomez announced that she is taking a break from her Revival World Tour. In August, the “Hands to Myself” singer revealed that she is suffering from lupus, which she recently disclosed makes her depressed, anxious, and caused her to suffer from panic attacks. To work on her illness, she decided to take a break from the music industry and to concentrate on improving her health.

Selena Gomez is desperate to get better, resume her normal life, and work on her career. It is not specified for how long she will be staying in rehab.

After the news of Bieber visiting Gomez in rehab surfaced, sources claimed that Justin Bieber has decided to move out of his house in L.A. to be with Gomez in Texas. Similar reports say that Selena Gomez is married to Bieber, while others maintain that the couple are just talking about marriage. Are Selena Gomez and Justin Bieber getting married? We will have to keep monitoring the story to find out.

Although no other details about the couple have been revealed, there are rumors of a Selena Gomez pregnancy. Some believe that this could be from a Bieber-Gomez reconciliation. Others believe that Selena Gomez and Ed Sheeran are an item after the two were seen looking cozy at a Taylor Swift concert before Gomez checked into rehab. It is also being suggested that Sheeran has been paying Gomez regular visits, and that the rekindled romance between Bieber and Gomez are not true.