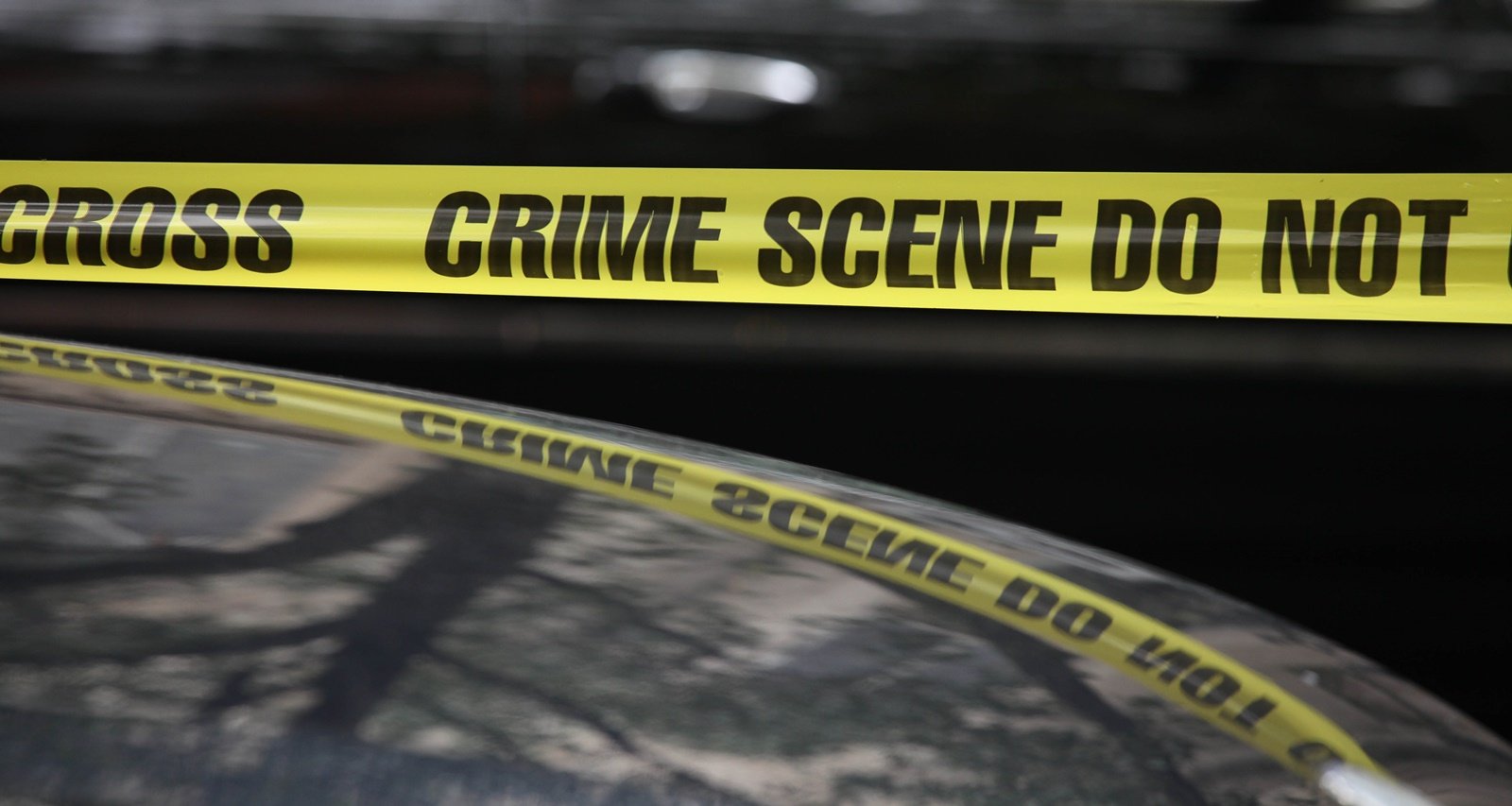 Isaac Kappy, who appeared in Thor, passed away on May 13, 2019, reportedly of suicide, at the age of 42. Kappy became infamous for allegedly choking Paris Jackson and accusing several other Hollywood celebs of being involved in a pedophilia ring. Prior to his death, he left ominous messages on his Instagram and in a video. Here’s what you need to know about Isaac Kappy’s death.

The Arizona Department of Public Safety released a statement Tuesday saying that Isaac Kappy died after he “forced himself off” a bridge the morning of May 13. Kappy reportedly jumped to his death off a Transwestern Road bridge near Bellemont, Arizona onto Interstate 40, where he was hit by a passing pickup truck.

According to reports, before jumping off the bridge, several bystanders tried to restrain him but failed to do so. Authorities investigated his death as a suicide.

Before his untimely death, Kappy had left an ominous message on Instagram, his only post on the account. In the post, Kappy said that “introspection” revealed to him that he had not been a “good guy,” as he believed himself to be.

“I have sold drugs. I have tax delinquencies. I have debts. I have abused my body with cigarettes, drugs, and alcohol. I have been abusive to people WHO LOVED ME, including my FAMILY,” he wrote.

He went on to apologize to all his friends and everyone he’d allegedly hurt. He also talked about committing wrongdoing of some kind.

Kappy, who was part of the far-right conspiracy community on the Internet stemming from QAnon, apologized to others in the community for failing them. He also claimed to have contacted officials from the Trump administration to admit to unspecified acts. 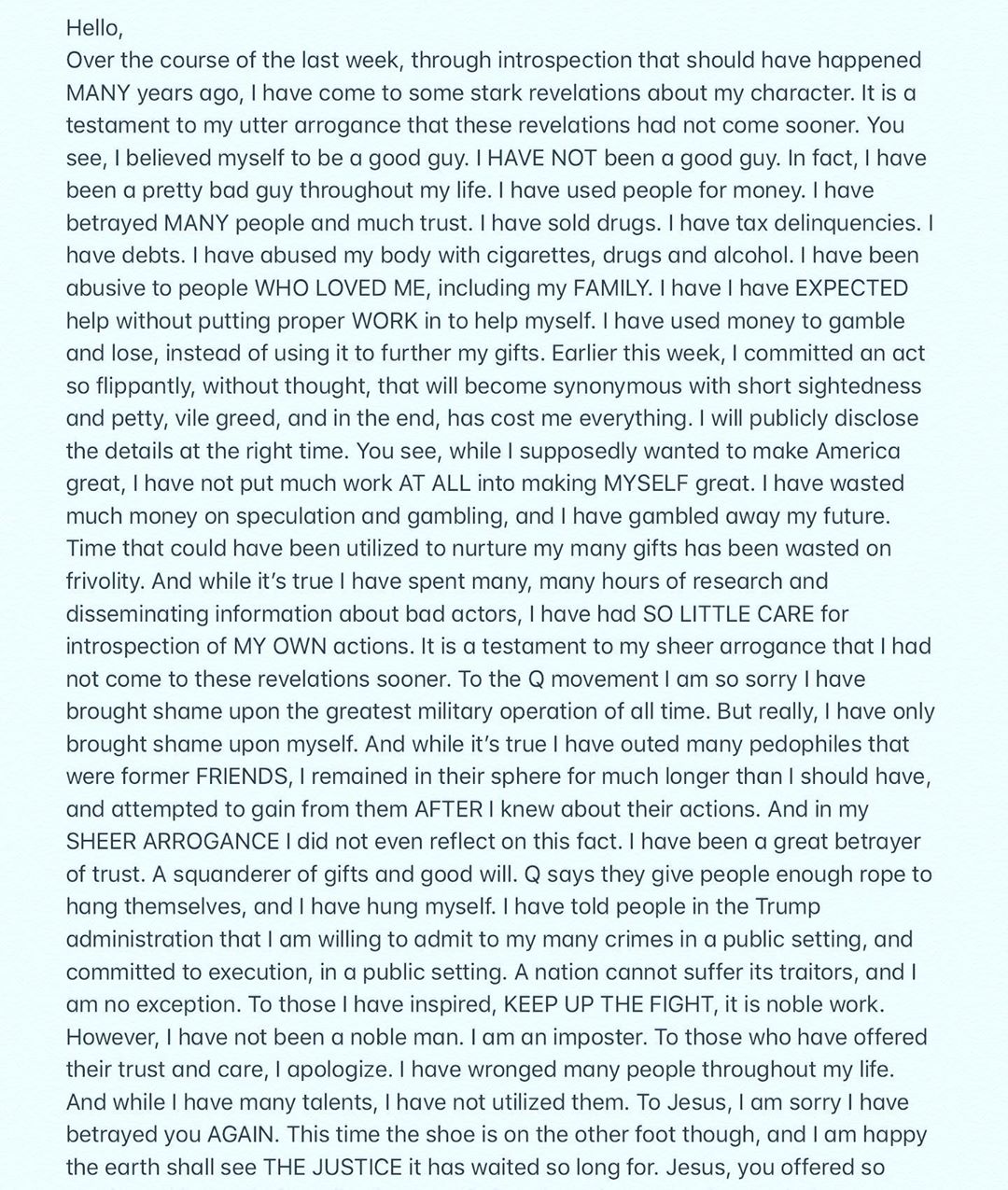 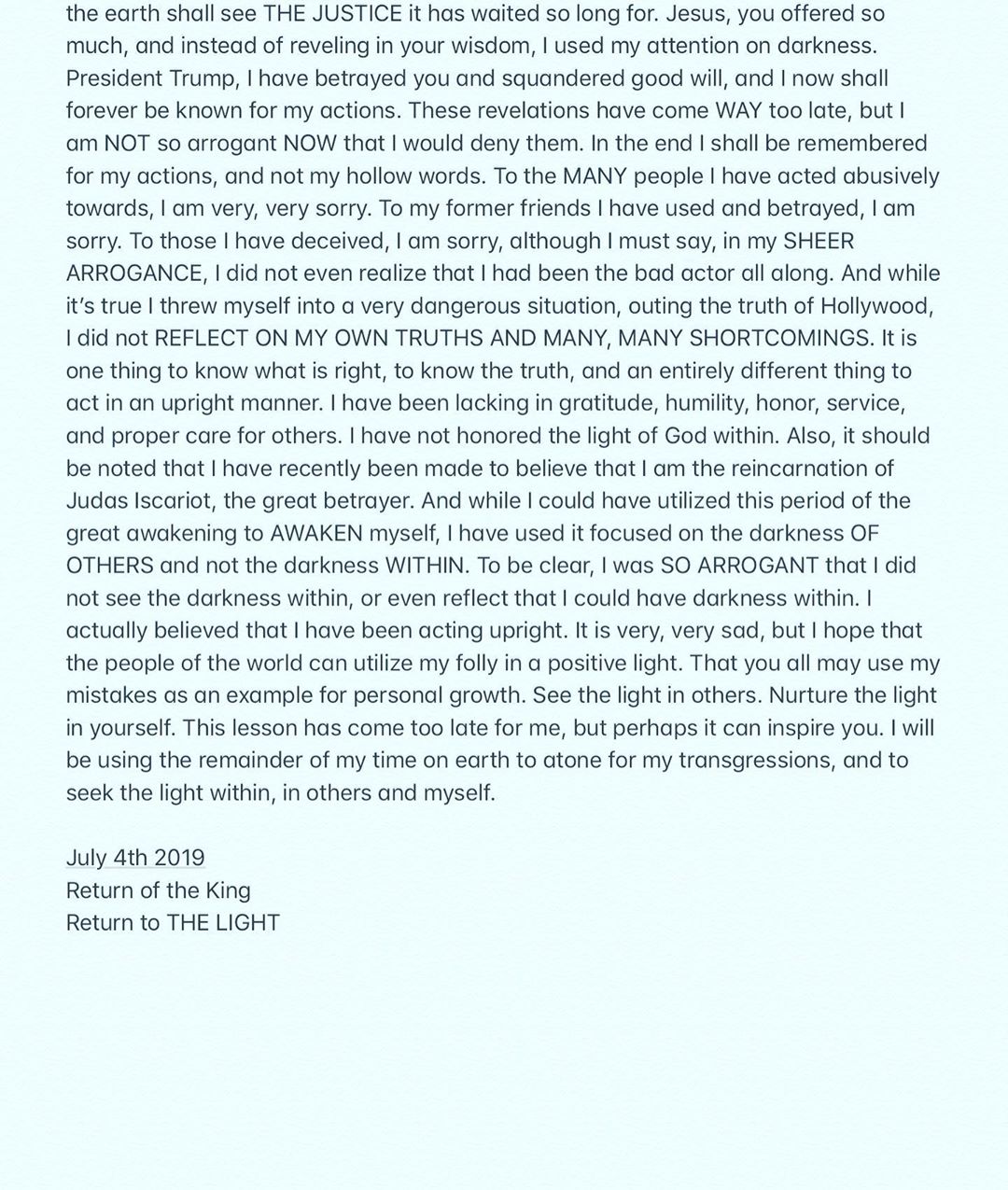 Kappy Livestreamed a Video Days before His Death

In the video, Kappy once again accuses actor Seth Green of pedophilia, an accusation he’d been making for more than a year. He goes on to say that it’s the last video he’s ever going to film.

Isaac Kappy reportedly counted the late Michael Jackson’s daughter, Paris Jackson, among his circle of friends. However, that took a horrific turn when Kappy allegedly choked Paris during a game night party.

After the alleged incident, Kappy reportedly continued to send disturbing texts to Paris that left her frightened for her safety, according to TMZ. Paris proceeded to increase security and move out of her home.

In his last video and post, Kappy mentions outing people involved in an alleged Hollywood pedophilia ring. This dates back to 2018, when Kappy accused celebrities like Seth Green, Steven Spielberg, Tom Hanks, and James Gunn of pedophilia.

He reportedly didn’t stop at name-dropping them in videos. Kappy reportedly harassed and stalked Seth Green and his wife, Clare Grant, and sent threatening letters to them.

Authorities were investigating Kappy when he sent an alarming tweet threatening a shootout with cops. It’s not clear what happened afterwards.

Kappy also gained notoriety for a rambling 2018 video, where he accuses several celebrities of pedophilia, alleges the Rothschilds are cannibals, and says Pizzagate is real and documented.

If you or someone you love has considered suicide, call the National Suicide Prevention Hotline at 1-800-273-8255.