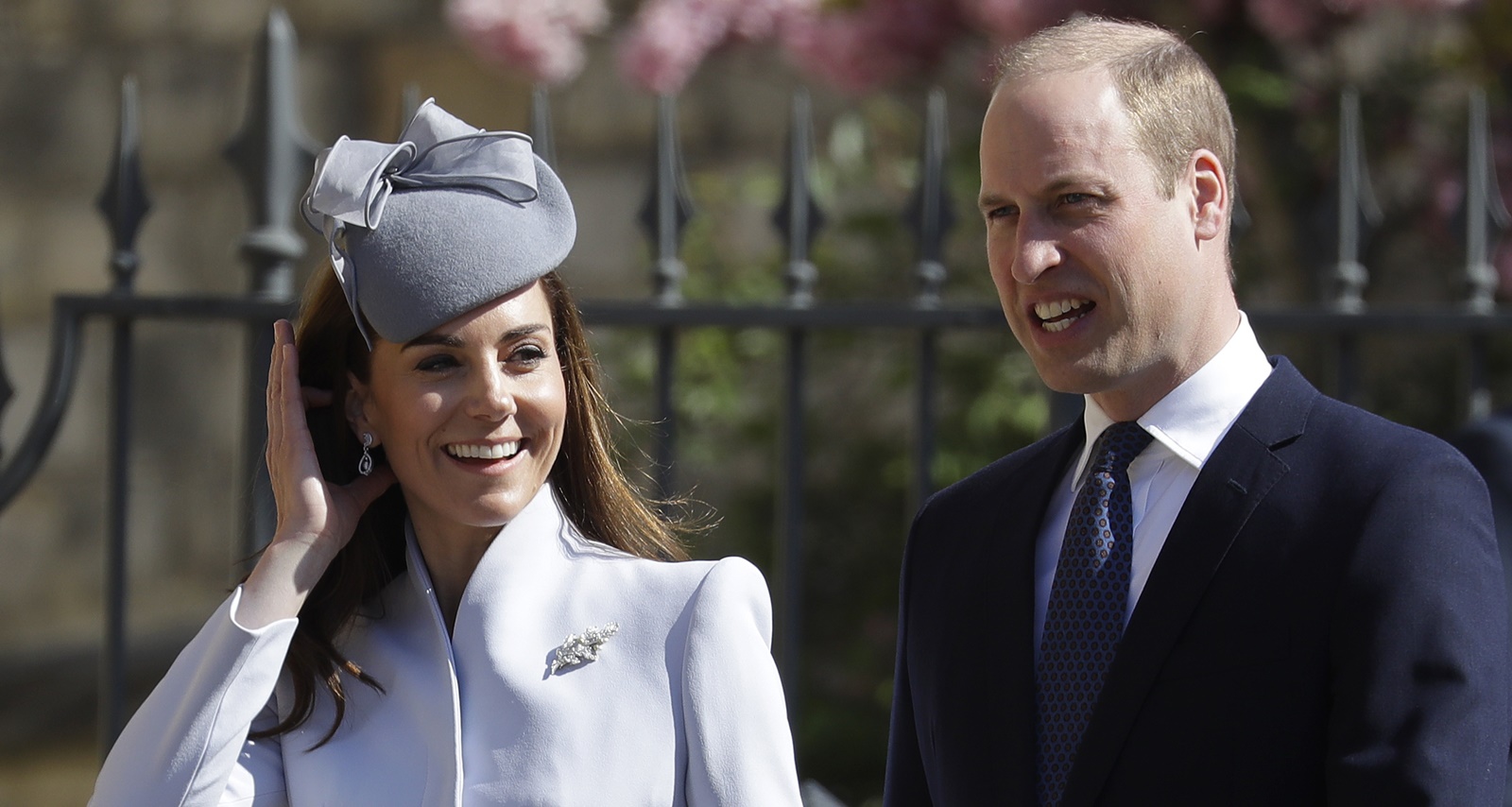 In recent months, it has become rare for any royal drama not to be centered on the Duchess of Sussex, Meghan Markle. But alleged claims of a rift between Princes William and Harry because of Meghan have been put to rest. Instead, tabloid gossip is all about the Cambridges’ latest alleged row.

ICYMI, there are claims that Kate Middleton has a “rural rival” in the form of Rose Hanbury, the Marchioness of Cholmondeley and neighbor to the Cambridges. Hanbury is married to film director David Rocksavage, and the couple is said to be great friends of the Duke and Duchess.

However, tabloids are claiming that, in recent weeks, things allegedly turned sour between Kate and Rose. The Sun alleged that Kate wanted William to phase Hanbury out of their social circle after a falling out.

Now, things got ugly when different reports speculated the reason for the falling out. The most explosive rumor claims that Kate is furious over an alleged affair between William and Hanbury while she was pregnant with Prince Louis. There were also rumors that the Cambridges were heading for a divorce.

And to try and deflect from this he has been putting out nasty stuff about his sister in law sad #Sussexsquad https://t.co/k7oB58KjYS

Nothing has been confirmed; at this point, this is just tabloid gossip with no real source.

But the infidelity rumors have seemingly gotten too out of hand, prompting those linked to the concerned parties to speak out.

Royal Insiders Say Prince William Did Not Cheat on His Wife

While Kensington Palace along with Hanbury have remained tight-lipped on the rumors, sources close to them have denied the cheating allegations. The Daily Beast even claims that that royals are considering legal action against the publications for alleging that William cheated.

The supposed falling out between Kate and Rose can’t be confirmed, let alone the alleged cheating. Only they know what is truly happening, and given that the royal family practices the policy of “never complain and never explain,” we likely will never know the truth.

Nonetheless, it’s safe to say the Duke and Duchess of Cambridge aren’t headed towards divorce.

Meanwhile, all kinds of speculation continues to roam the Internet. There’s a section of the web that believes William did cheat on Kate and is deflecting media attention away from the alleged affair and towards Meghan and Harry.