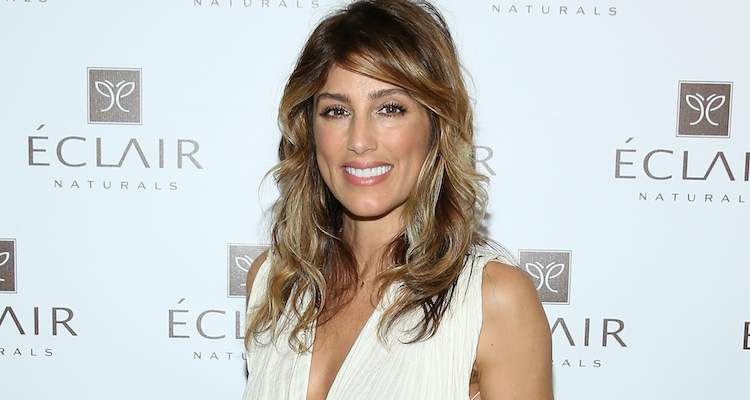 Is Jennifer Esposito Still on NCIS?

Spoiler alert: Esposito’s character, Agent Alexandra “Alex” Quinn will not be returning for the upcoming season! That’s right—Jennifer Esposito’s NCIS season 15 debut won’t be happening and fans want to know why. So, why did Jennifer Esposito leave NCIS? That’s the real mystery. In a statement, Esposito said: “It was a great experience. I could not have asked for a better opportunity than to work with the NCIS cast and producers.”

Why Did Jennifer Esposito Leave NCIS?

As audiences will remember, Esposito’s character was brought on before late NCIS showrunner, Gary Glasberg, died in September last year. The character was involved in one of last season’s cliffhangers, where she received two mysterious calls from her mother. The contents of the calls were kept private from viewers but it’s possible that Quinn may return at a later date. It’s possible that the show went in another creative direction —much like Kevin Can Wait— which may not have left room for Esposito’s character. There’s no word on whether or not her character will return but at least fans of the character have hope since she wasn’t killed off. The timing also works for Esposito, who has a book coming out this month, so she may likely use the time off to promote Jennifer’s Way Kitchen, from Grand Central Publishing. Online comments suggest that Esposito’s character will be missed, while some felt she wasn’t utilized enough or at all.

Also Read: Is Abby Sciuto Leaving “NCIS?” Find out if Pauley Perrette Is off the Show

Season 15 of NCIS returns to your TV screens on Tuesday October 3 at 8:00 p.m. EST, on CBS. With the cast having gone through a bit of musical chairs, it will be interesting to see how this season plays out and if they address Esposito’s absence any further.

The synopsis for the season 15 premiere reads: “In ‘House Divided,’ two months after Gibbs and McGee were last seen fighting an elusive group of rebels in a Paraguay jungle, the NCIS team in D.C. tirelessly searches for their missing colleagues. Also, Vance and Torres are summoned to a congressional hearing regarding the fallout from the Paraguay mission, on the 15th season premiere of NCIS.”