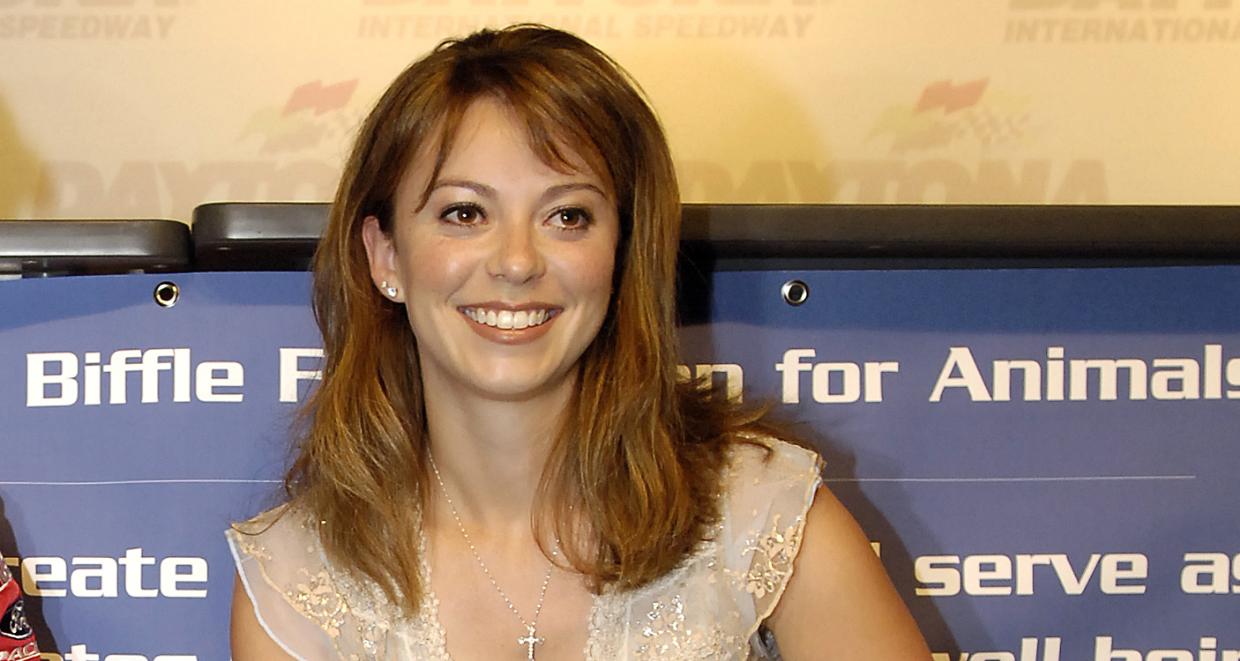 A jury discovered that former NASCAR driver Greg Biffle did invade his estranged wife, Nicole Lunders’ privacy by installing cameras in their bedroom and bathroom. The jury asked Biffle to pay $1.00 to Lunders in damages. If you want to know more about Greg Biffle’s ex-wife, then take a look at our Nicole Lunders’ wiki.

Who Is Nicole Lunders?

Lunders graduated from high school in 1994 and went on to attend Washington State University. She had high hopes of becoming an elementary school teacher. However, she ended up managing the Greg Biffle Foundation after her marriage to Greg Biffle.

Lunders went to a truck race in Portland, Oregon, and she exchanged numbers with Biffle in Michigan. They used to flirt with each other and finally had their first date in Monroe. 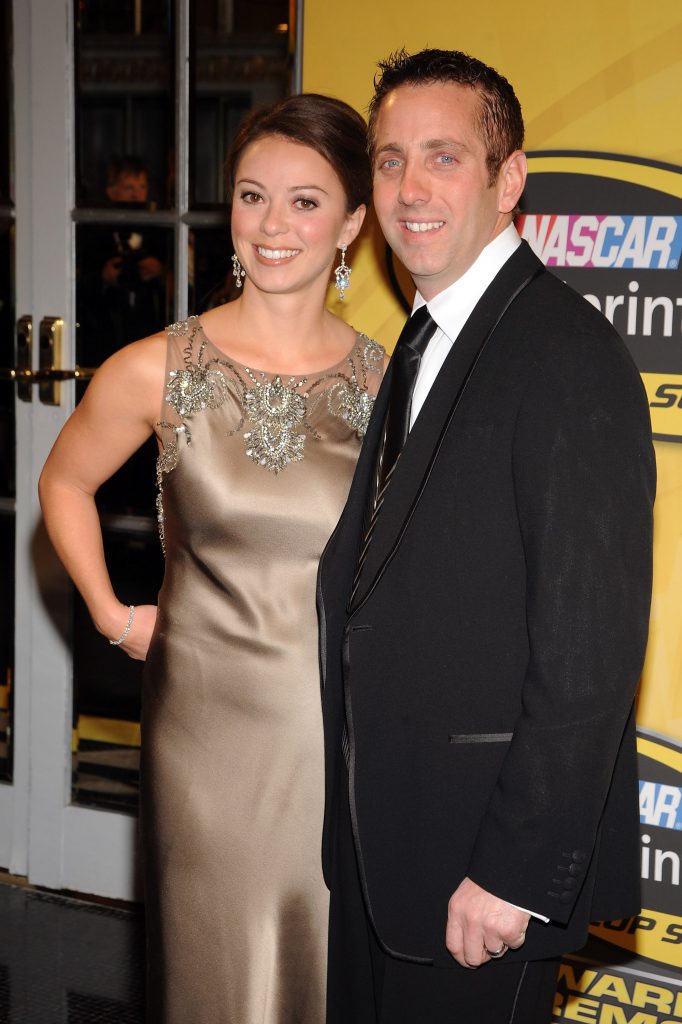 Lunders and Biffle were dating each other for quite some time before getting hitched. According to some sources, they started dating in 1998 and got married on October 17, 2007. Lunders and Biffle’s only daughter, Emma Elizabeth Biffle, was born on July 6, 2011.

The couple was very happy with each other. And when Lunders was asked during an interview if Biffle was romantic, she said he’s not a “book type” romantic. She added that he was sweet and caring and used to surprise her occasionally.

However, things did not go well in their marriage, so the couple decided to end things. They separated in March 2015 and eventually got divorced.

Also Read: Everything You Need to Know About Vienna Girardi’s Ex-Fiancé, Todd Allen 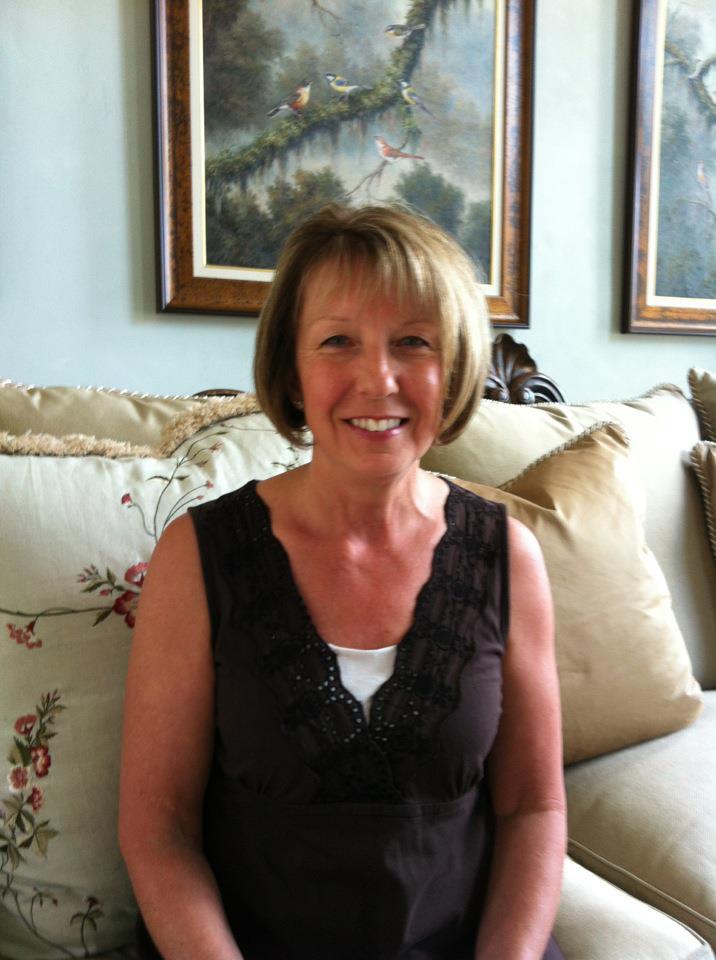 Amy Cloninger Schomerus is Nicole Lunders sister. Schomerus currently lives in McKinney, Texas and works at Rodan + Fields.
She is married to Chris Schomerus. The couple has two daughters together.

The Major Controversy Regarding the Cameras

Last year, Biffle was in the media as Lunders and her mother filed a case against him.

According to sources, Biffle had set up hidden cameras inside his house located on Lake Norman in Mooresville. He had one set up in the master bedroom as well as the guest room, where his ex-mother-in-law stayed.

Sara Gordon Lunders moved into their house in 2011, after the birth of the couple’s daughter.

Reportedly, the cameras were installed in 2013 and discovered in 2015, right before their separation.

The mother-daughter duo sued Biffle for $100,000 and Roush Fenway Racing for placing hidden cameras inside his estate on Lake Norman in Mooresville.

The lawsuit further states that there are visible cameras outside the home on Doolie Road. But hidden cameras were also installed in the bedroom, bathroom, and the guest bedroom.

It also further claims that Biffle recorded his ex-wife and ex-mother-in-law on video and showed the video to other people. Biffle explained (under oath) that his reason for installing the cameras was because he believed his maids were stealing things from his house.

Legal experts were of the view that cameras can be installed in the house but should not be fitted in a bedroom or bathroom. Biffle fought back against the accusations that Lunders knew about the cameras.

Lunders said that she was aware of the cameras on the property but had no clue about the master bedroom and guest bedroom. She feels that the cameras were installed to catch Lunders having an affair with another guy.

She also revealed that throughout their marriage, both she and Biffle had extramarital relationships, which is one of the reasons for their separation.

In a recent update on the case, it was found that the jury asked Biffle to pay $1.00 to Lunders on Monday (August 13). They decided that Biffle did “intrude offensively upon” her “privacy” by secretly recording her.

In 2005, Lunders and Biffle started the Greg Biffle Foundation to create awareness and improve the well-being of animals.

Currently, there is no information on whether Nicole Lunders is still a part of the foundation since the couple got divorced.