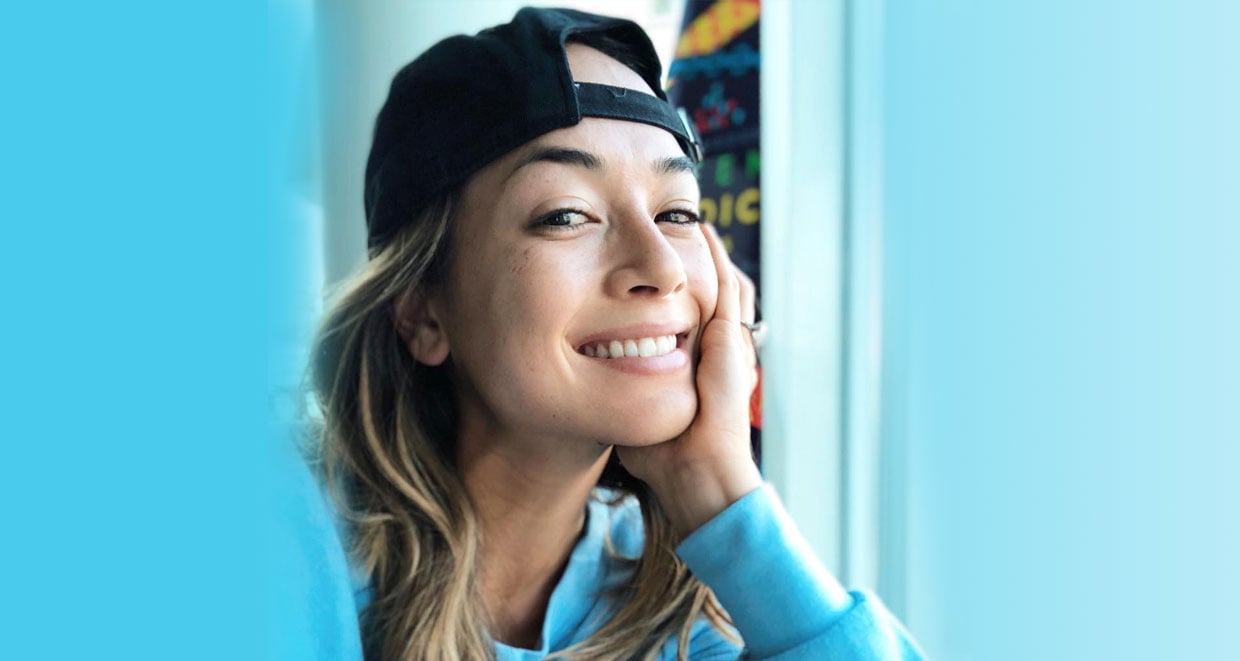 Grant Gustin was recently spotted on the sets of The Flash. The actor was seen dressed up in his costume as they were filming for the new season of the show. If you have always had a crush on Gustin, then you’d be disappointed to know that he’s already engaged to Andrea LA Thoma. If you want to know more about Grant Gustin’s girlfriend-turned-fiancée, then have a look at our Andrea LA Thoma’s wiki.

Who Is Andrea LA Thoma?

LA Thoma’s real name is Andrea Thoma, and she was born in Ohio on July 11, 1988. That makes her age 30, which means she’s a year older than Grant Gustin.

Andrea LA Thoma’s nationality is Malaysian-American. She is half-Kadazan from her mother’s side.

The Instagram star works as a physical therapist and graduated with a Bachelor of Science in Exercise Physiology from Kent State University in 2009. Later, she went to Old Dominion University to obtain her Ph.D. in Physical Therapy.

Grant Gustin and Andrea LA Thoma dated each other for a couple of years, and he proposed to her for marriage with a large round-cut diamond ring.

The actor spoke about his proposal and said, “It was such an impromptu proposal and random moment that she thought I was joking actually, when I proposed.”

He further added, “It was obviously not a very good proposal. She laughed at first. But then she did say yes.” 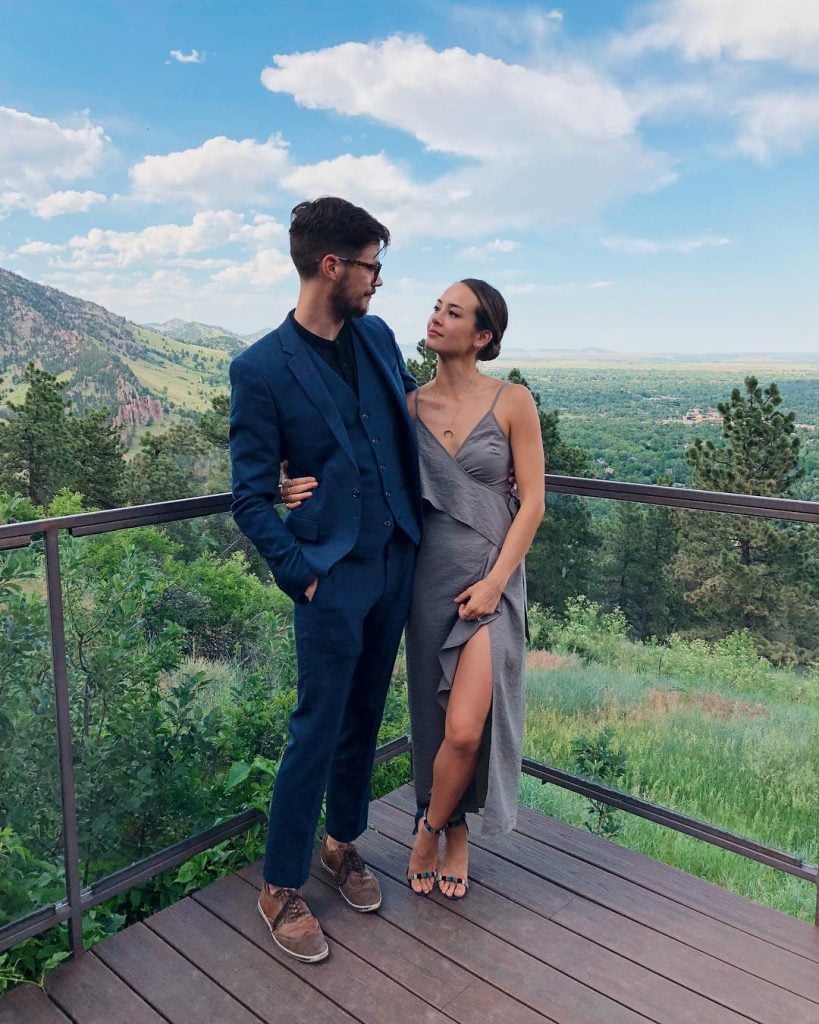 LA Thoma and Gustin were working out on the beach when she turned around to find Gustin down on one knee with the ring in his hand! The couple got engaged on April 29, 2017. They both posted about their big day on Instagram.

LA Thoma was born to James and Judy Thoma, and they live in Alliance, Ohio. She has a brother, Jonathan Thoma, who lives in Columbus, Ohio.

LA Thoma also has a sister named Louise Thoma. She lives in Newark, Delaware and works at the University of Delaware.

She is very much active on Instagram and often posts a lot of videos of her working out. She believes in fitness and wants everybody to live a healthy lifestyle.