(Photo by Ben A. Pruchnie/Getty Images)

Netflix’s Say I Do is being lauded as the Queer Eye of weddings, which means we have a new fab team to adore! Joining decorator Jeremiah Brent and designer Thai Nguyen is chef Gabriele Bertaccini. Lucky couples planning surprise weddings will have this amazing chef handling their catering in the new series. Bertaccini is known to translate his love for food into creating delicious dishes. Having his food at one’s wedding would be a precious memory for any couple. If you haven’t heard of this fantastic chef already, our Gabriele Bertaccini wiki is the perfect primer on him.

Gabriele Bertaccini was born on December 18, 1985 in a food-loving Italian family. Born and raised in Florence, Italy, Gabe Bertaccini currently splits his time between his home country, Arizona, California, New York, and London. He has at least one sister based in Arizona, too.

It’s time for us humans to wake up, to become our best-selves, to make conscious choices that benefit everyone, to…

This Italian gourmand’s upbringing plays a big role in what he does today. Like most Italians, his family bonded around food. His fondest food memory relates to the aroma of the lasagna his mother made every Sunday.

“I grew up in Italy, where the most important parts of the day are lunch and dinner. Old and new friends come together everyday [sic] around a table to share their stories, to create memories. I wanted to re-create that in the Valley,” Bertaccini says about his culinary goals.

“I used to cook with my mum, absolutely,” Bertaccini said about his inspiration. “My mum – like many other Italian mum – cooked a lot! I used to join her in the kitchen all the time, although I had a much more clinical approach to cooking. The cooking my mum used to do is stamped in my head and I can’t replicate it. I thought a lot about why I wasn’t able to replicate it and realised that was because of the memories that are associated to the food.”

Not only does his background make him an expert on authentic Italian comfort food, but it’s also why he loves pork and Tuscan cuisine, and is averse to cheap knives.

Gabriele Bertaccini travelled a lot as a child, which also inspired his food dreams. Traveling and exploring new places is a big part of his creativity, becoming a motivation to leave Italy and travel to the U.S. and other countries.

The Tuscan chef trained at Buontalenti Institute of Culinary Arts and Management in Florence and worked in restaurants and hotels across Italy before moving to the U.S. He has lived in Arizona for many years, acquiring a B.A. in journalism and PR and a BASc in logistics and supply chain management from Arizona State University. 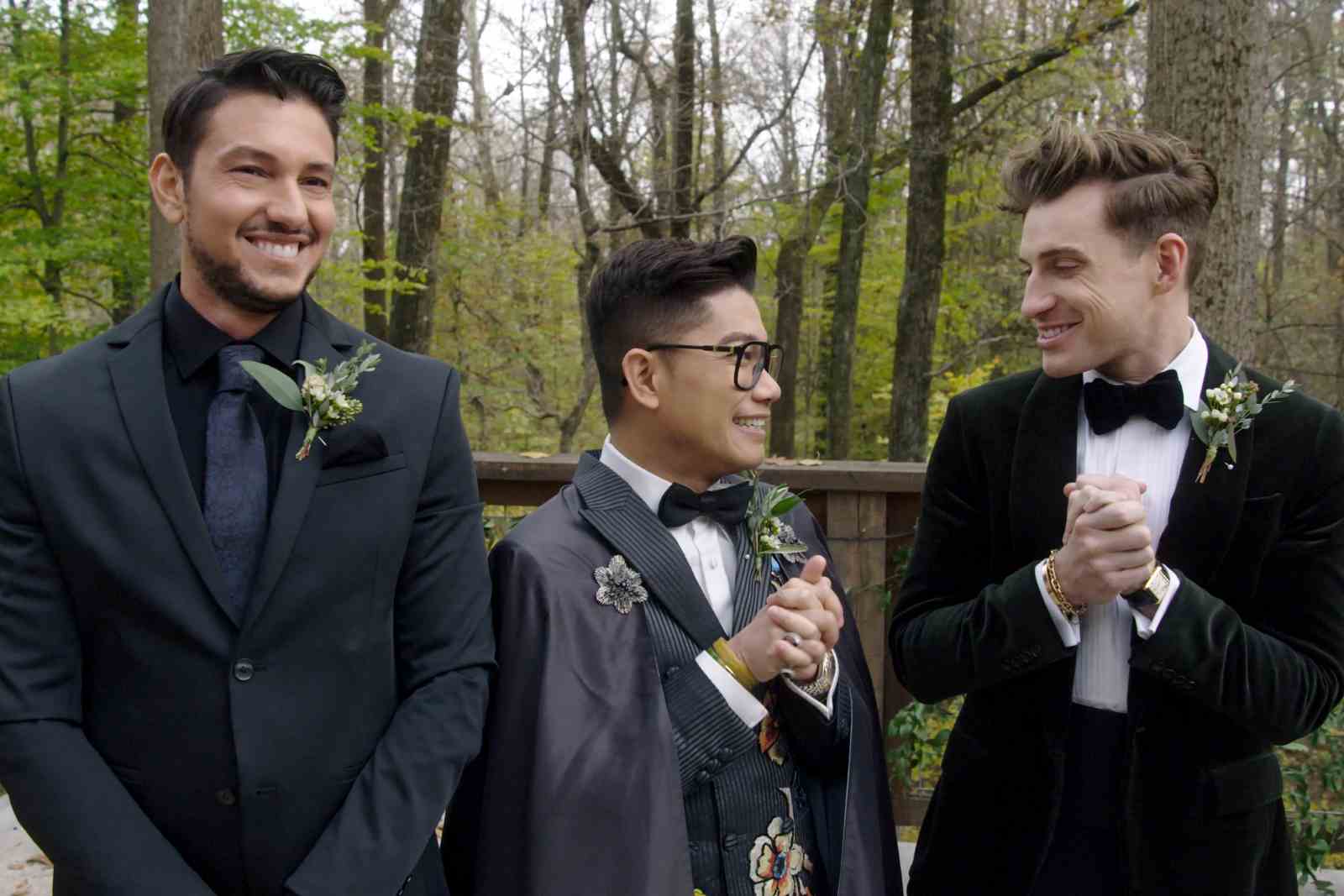 “I am based in Los Angeles but I travel a lot: LA, London, then of course Florence; my company operates in Phoenix, Arizona, as well as New York and Florence. We travel a lot and the travelling component is very important because it really inspires us with what we do, the dishes that we make, the events that we host, the locations that we scout.”

Bertaccini worked as a columnist and food critic for Arizona-based publications at first. Since 2011, he has also been the sales director of Arizona- and New York-based travel agencies that specialize in Italian tours.

Bertaccini Is the Creator of Il Tocco Food & Culinary Mischief

Gabe Bertaccini began il Tocco Food in 2008, growing it into a massive national brand known in Arizona and California. The premiere catering company managed by Bertaccini is known for authentic Italian and a varied use of ingredients.

“I opened Il Tocco food when I moved to the States and it was born out of the desire to have people undergoing a true Italian dining experience: the passion that we have, the food that we cook and the dinner parties that we throw,” the chef said.

Also Read: Facts about Thai Nguyen, the Fashion Designer from Netflix’s Say I Do