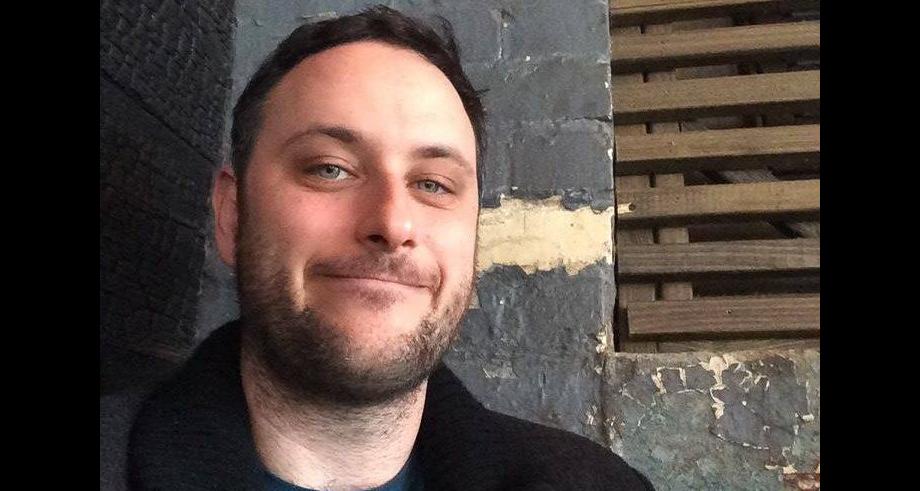 Noah Galuten Is from California

Noah Galuten was born on September 21, 1982. Hailing from Santa Monica in California, he attended Santa Monica High School. He studied Theater at UCLA and graduated in 2004.

Last night @galuten showed me how to birthday right.

Galuten tried his hand at being a playwright in New York after he graduated. However, due to his unsuccessful career, Galuten started the blog, Man Bites World.

Galuten Is a Food Writer

When he was 25 years old, Galuten was a broke and unemployed playwright. He decided to try different cuisine from a different country every day and write about it on his blog, Man Bites World.

Galuten currently runs a kitchen at a famous barbecue restaurant and hosts a food web series. Now that his blog is no more, he has worked as a food writer, a restaurant critic, a server, and a bartender. 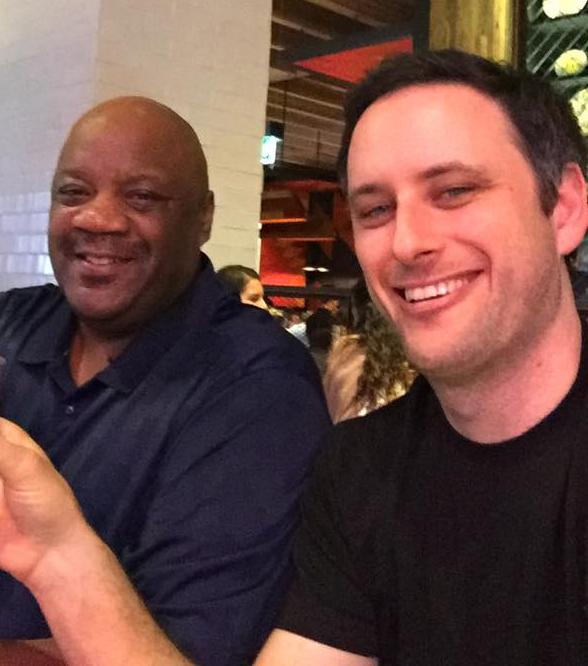 Currently, he works for the Golden State restaurant group, where he looks after Bludso’s Bar & Que locations, Cofax, and Prime Pizza in Los Angeles.

He has co-authored the book, On Vegetables, with Jeremy Fox. Additionally, Galuten appeared on Chopped on the Food Network for their “Web Stars” episode.

He was born to Nancy Lyons and Albhy Galuten. They have two sons together—Noah Galuten and Jason Galuten.

Galuten’s father is a composer, musician, songwriter, and Grammy Award-winning producer. He has produced 18 No. 1 singles with songs, including over 100 million albums sold. 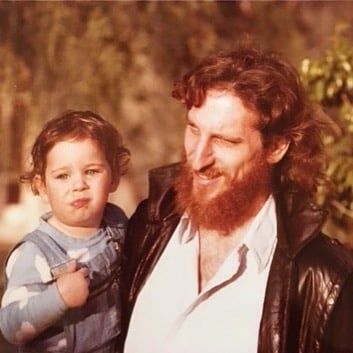 Nancy Lyons lives in Los Angeles and attended UCLA. She currently works as a landscape and garden designer. Lyons is passionate about creating gardens and outdoor living spaces.

She got married to Jimmy Haslip on April 10, 1993. Haslip is a musician who is into producing music. He is Noah and Jason Galuten’s stepfather.

Galuten has a half-sister named Gabriela Haslip. She currently studies at Otis College of Art and Design. Haslip is in a relationship with Elliott James Batson.

Shlesinger and Galuten met each other on a dating app in July 2016, and they pretty much hit it off. When they started dating, Shlesinger protected his identity by using the name, Smoky Husky. Galuten decided to put a ring on it less than a year later.

In mid-2017, Shlesinger revealed that she got engaged to Noah Galuten. 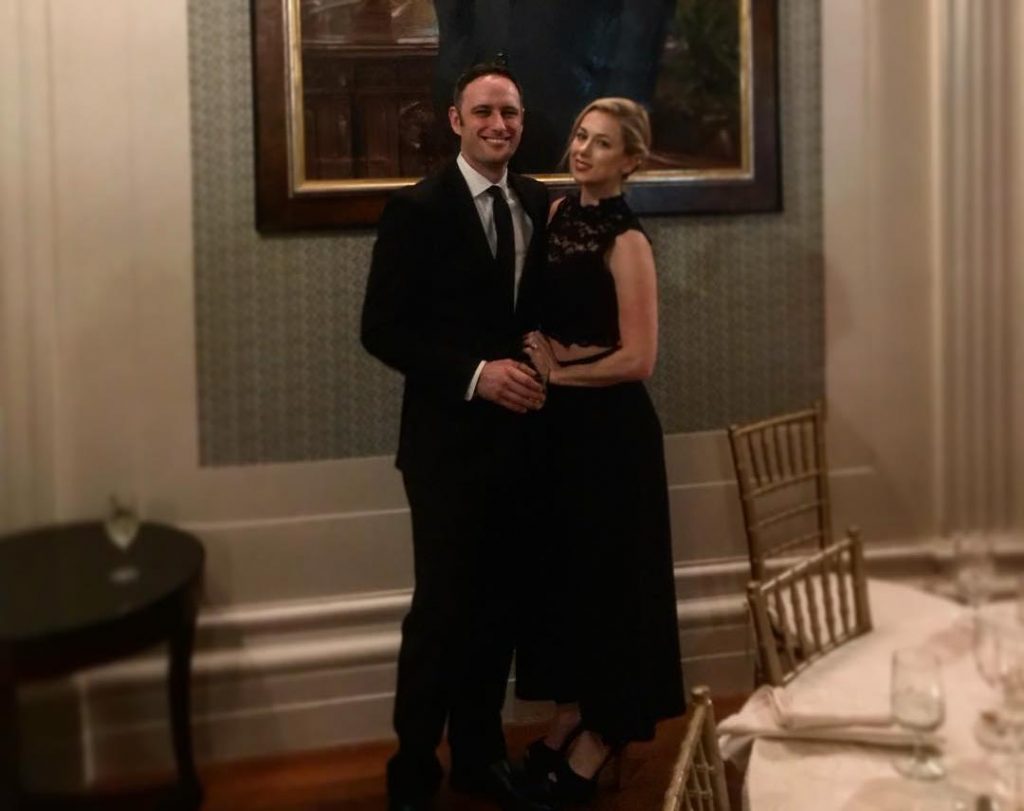 She spoke about the proposal and said, “We went out to dinner, and I remember starting to unbutton my pants as I came in the door because I had to pee.”

Shlesinger further explains that she saw that their living room was full of flowers and candles. Galuten tried to stop her from leaving the room and told her that he wanted to do something before she used the loo.

She started crying and turned away from him, screaming that the proposal couldn’t take place with her fly down. Ultimately, she managed to zip up her pants, and when Shlesinger turned around, Galuten was proposing.

Shlesinger said, “He’d arranged for my assistant and his mother to set the whole thing up while we were out.”

On May 12, 2018, Galuten and Shlesinger walked down the aisle at South Park City Center in downtown Los Angeles. It was a traditional Jewish wedding ceremony.