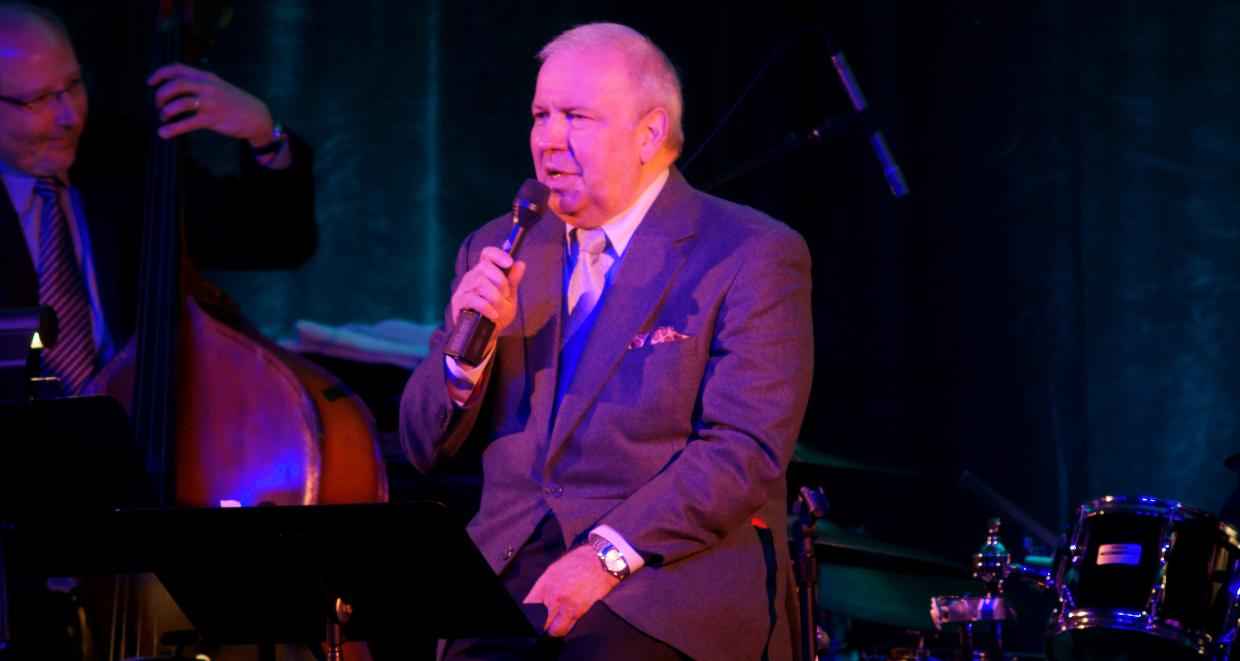 The world was saddened to learn of the passing of Frank Sinatra Jr. He leaves behind a family legacy of music and performance that he carried on from his legendary father Frank Sinatra. We take a look back at his life and career, including Frank Sinatra Jr. net worth of $50 million.

Sinatra Jr. died unexpectedly of cardiac arrest in Daytona Beach, Florida. He was still touring, doing what he has done for the majority of his life as a performer. His family didn’t give many more details about his passing as the entire music world mourns his death with them.

To speak about Frank Jr.’s earnings, we have to start with his dad. Frank Sr. passed away in 1998. His will was made public and shows that Frank Jr. and his siblings were given $200,000 in cash and some stock investments. But although Frank Sr.’s will was made public, his trust was not. That is reportedly where the bulk of his estimated net worth, assumed to be between $200 and $600 million, was placed at the time of his death.

Frank Jr. did also get the rights to his father’s sheet music, which surely has much value. And before he died, Frank Jr. acted as conductor and musical director for his father. The two of them working together must have been an oddity for Frank Jr., who has been open about his father not being around much when he was a child.

That was mainly due to Frank Sr.’s heavy touring schedule, something the junior Sinatra adopted when he started his own musical career as a teenager. In the beginning, Frank Jr. spent years on the road performing with the Sam Donahue Band. He had learned to play the piano as a child and that served him well in his beginnings as a musician.

His youth was also scarred by another strange event: his kidnapping. At age 19, Sinatra Jr. was kidnapped and ransomed for $240,000, a sum that his dad paid to get him back. The criminals were eventually found and charged in the kidnapping, but the entire ordeal was a huge strain on the Sinatra family and a created a tabloid frenzy.

According to Frank Jr., the more positive parts of his childhood included him watching his father perform. Particularly when he did residencies in Las Vegas, Sinatra Jr. loved seeing his dad on stage. He remembers one specific time when Frank Sr. was performing some of The Beatles songs at Caesar’s Palace, and him sitting at the side singing along in tears.

Frank’s own musical career saw him release only seven albums. His music was, however, licensed in many films, which helped increase his income. He has also acted in a few television shows, including The Love Boat, Marcus Welby, MD, and lent his voice to Family Guy.

Sinatra Jr. doesn’t have the rights to any of his father’s namesake. That was given to Frank Sr.’s wife of 22 years. Barbara Marx. Barbara was his fourth wife, butall three of Frank Sr.’s children were from his first wife Nancy.

Though Frank Sinatra Jr. was not adored musically in the same vein as his father, he made his own mark in the industry and enjoyed a solid career as a performer and conductor. His sudden passing is still being felt around the world. His son Michael Sinatra is his only heir.