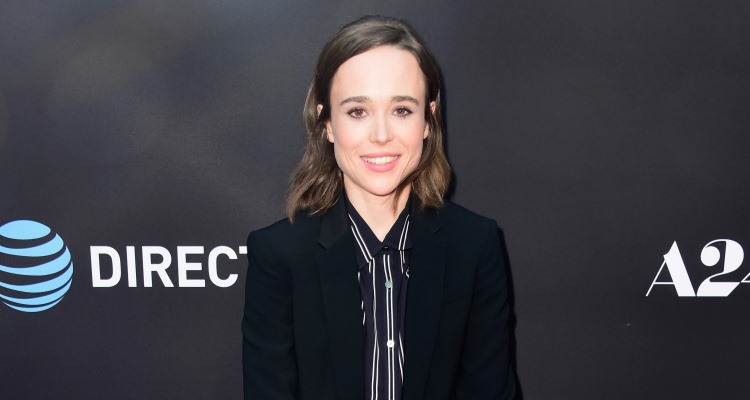 Who’s ready for another reboot of a 1990s classic? That’s right—Flatliners is getting a face lift and the Flatliners cast just got younger! Everything is getting remade, sometimes for better, but many for the worst. So, it’s no surprise that another classic movie is getting a revival. If you’re into science-fiction films, then get the scoop on the Flatliners movie cast, right here.

About the Flatliners Plot

The Flatliners 2017 remake is based on the original 1990 film, as Ellen Page, Nina Dobrev, Kiefer Sutherland, James Norton, Diego Luna and Kiersey Clemons play five medical students who participate in an experiment that stops their hearts for brief periods of time to get a taste of the afterlife. The initial side effects seem harmless and enjoyable enough, but then the consequences of the afterlife find a way to haunt them based on the sins of their pasts.

In the Flatliners remake trailer, Canadian X-Men actress, Ellen Page, is a medical student who asks a classmate (Norton) to have some fun. He thinks it’s a pick-up line for something more, but he’ shocked to find out that her idea of a good time is putting her into a deep sleep experiment so she can visit the afterlife. But then, the other classmates try out the post-midnight experiment, too. One after the other, they begin to enjoy the “after effects,” but the trailer starts to show the negative side effects that the afterlife has to offer. At one point, Page’s character sees a car tumbling off a bridge into a river and cries “I’m going crazy,” while Luna says “This experiment needs to end.” And of course the tagline “It’s a good day to die” couldn’t go unnoticed!

The film’s reboot is directed by Niels Arden Oplev with a screenplay by Ben Ripley and as based on a story by Peter Filardi.

You haven’t lived until you’ve died. Watch the full #FlatlinersMovie trailer now by clicking the link in our bio and see it in theaters September 29.

The Designated Survivor star was in the original 1990 film with co-stars Julia Roberts, Kevin Bacon, Billy Baldwin and Oliver Platt. It centered on four medical students (instead of five) that travel to the other side, but later regret it after horrible things started to happen. Sutherland’s role is unknown at this time.

The Vampire Diaries alum can’t seem to escape all things dead and now she’s crossing to the other side, again. In this Flatliners remake, the Bulgarian-born Canadian actress will play Marlo, an over achieving medical student who is at the top of her class. Not much else is known about Dobrev’s role or her cast mates.

Yes, the supermodel and actress is also making a cameo in the movie as a nurse who shares a sex scene with one of the medical students, played by Norton. Not much else is given on her role but who knows, she may be doing more than just acting as eye candy! The actress is best known for her role as a lifeguard in the 2017 Baywatch reboot with Zac Efron, Priyanka Chopra and Dwayne Johnson.

Flatliners is set to be released in theaters on September 29, 2017.

Could not be more fortunate to get to work and laugh with these amazing and talented people. @diegoluna_ @nina @kiersey @jginorton ❤️?⚡️ @flatlinersmovie #flatliners