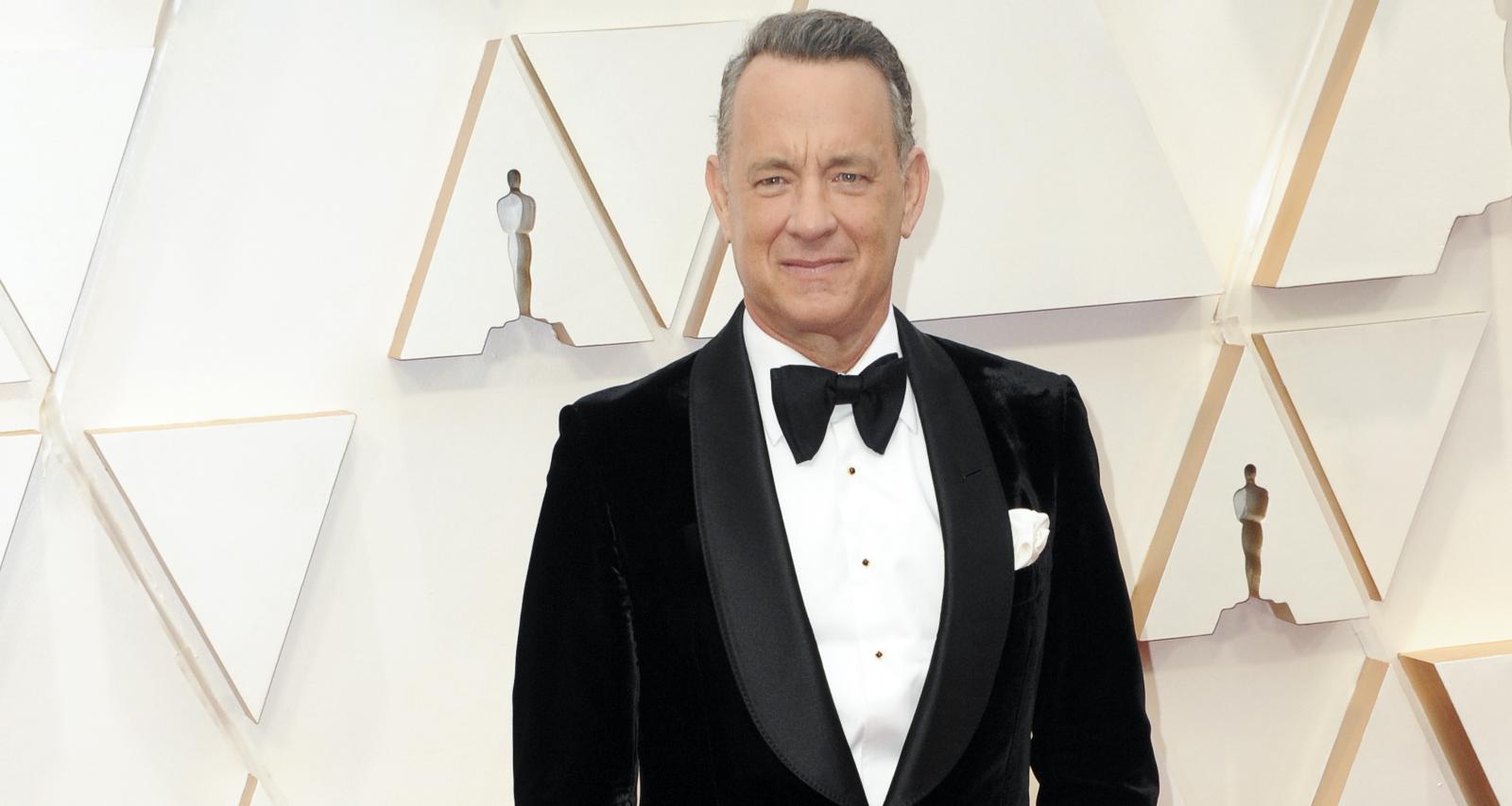 Tom Hanks was arrested while he is recovering from COVID-19.

The global coronavirus outbreak has led to some wild claims circulating the World Wide Web. And with the list of celebrities testing positive for COVID-19 growing, the theories are getting wilder. One such theory now riling up the Internet claims that Tom Hanks is arrested. If you have kept up with the coronavirus news, you’d know that the Forrest Gump actor and his wife, Rita Wilson, tested positive for coronavirus. Is this another Internet hoax or the truth? We’ve set the record straight.

To put it simply, no. Tom Hanks is not arrested. In fact, Tom Hanks and his wife, Rita Wilson, have been released from a hospital in Australia where they were getting treated for coronavirus.

Hanks was filming a movie on Elvis Presley in Australia when he announced on social media that he and his wife had contracted coronavirus. He and Rita are now self-quarantined in a rented home in Queensland after leaving the hospital.

So Tom Hanks has been quarantined in a hospital and then a house in Australia. Not in jail. You can’t confuse them.

While Hanks is certainly not arrested, there are, of course, questions about where this claim originates. If you’ve been on the Internet recently while practicing social distancing, you’d see that conspiracy theorists are working very hard during this pandemic.

QAnon is a notorious far-right conspiracy theory community on the Internet that claims, among many things, that a sinister global pedophile ring operates in Hollywood and Democrat circles. None of these accusations have been proven true and celebrities generally don’t react to them, though the QAnon conspiracy theory movement alleges that powerful people are trying to silence their voices.

Are they Qgasming over the fact that Tom Hanks has it?

These conspiracy theorists have recently claimed that President Trump is at the helm of a very meticulous plan called “The Storm” to purge the pedophilia ring operating in Hollywood. COVID-19, as these theorists allege, is a cover for The Storm when it takes out celebrities involved in the supposed pedophilia ring.

Members of QAnon allege Tom Hanks is part of the elite pedophilia ring and a target of The Storm. The movement alleges that coronavirus is a cover story for when celebrities mysteriously disappear.

Hanks, like other celebs who handle QAnon theories about them, hasn’t responded to claims about an arrest. As Chrissy Teigen, who along with John Legend is also dragged into the pedophilia ring conspiracy, has said, reacting to them only makes it worse.

Hanks and his wife are now recuperating from COVID-19 by self-isolating in Queensland. He’s not in jail or even under house arrest for whatever reason. He’s merely focusing on getting healthy, as should all of us during this outbreak. Not falling into the pit of hoaxes on the Internet is one way!