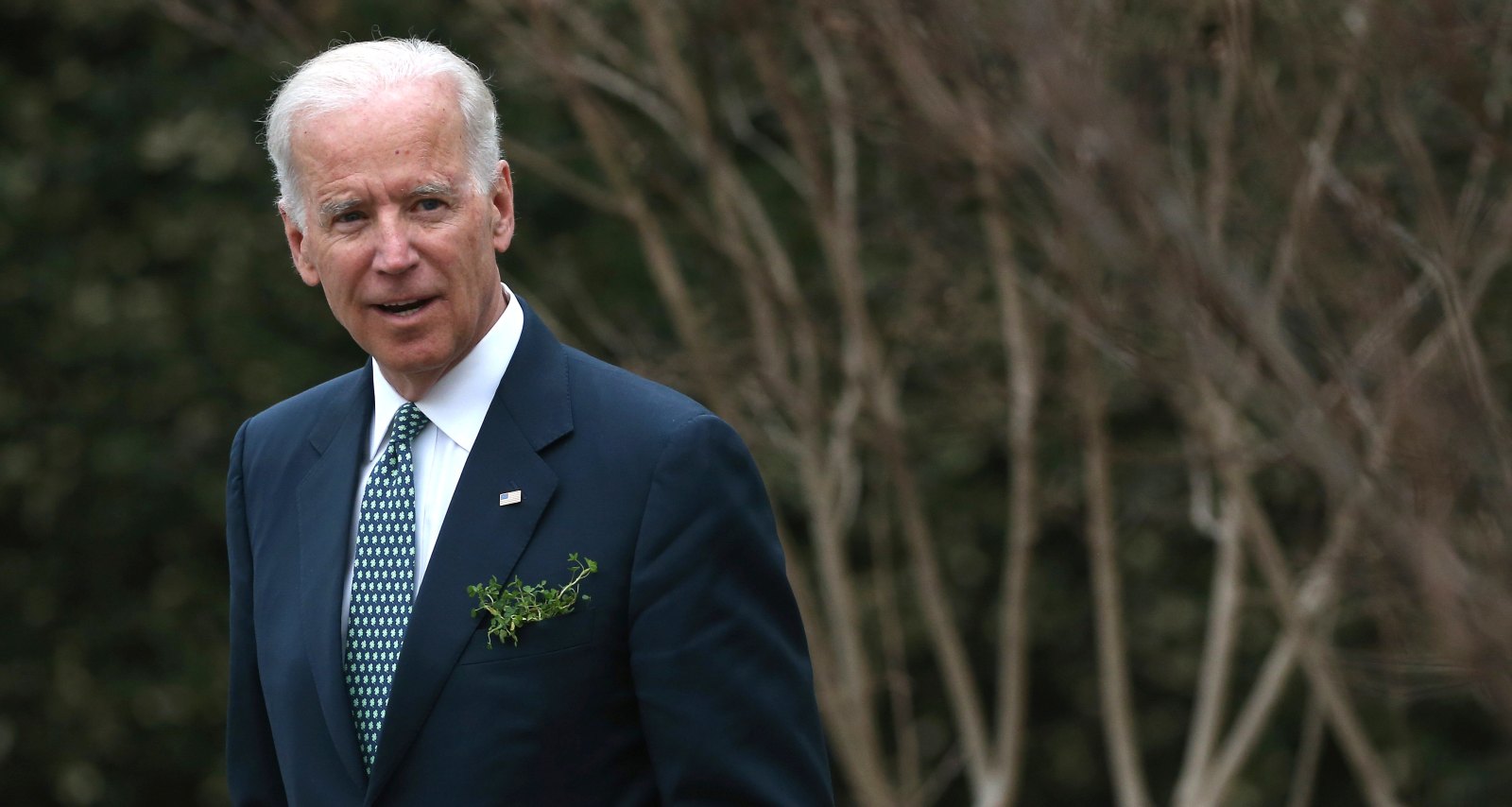 With the 2020 presidential race heating up, allegations are resurfacing about the presidential candidates. Democratic candidate and former Vice President Joe Biden has been the subject of claims about his alleged ties to the Ukrainian gas producing corporation, Burisma. A Senate report that was revealed in September has reignited this debate with allegations that Joe or his son, Hunter Biden, received a bribe from Burisma. But these allegations remain unproven, as the Senate report has its shortcomings.

Sections of social media have revived the allegations concerning Joe Biden and Hunter Biden’s alleged ties with the Ukrainian oil corporation, Burisma. These allegations remain unproven, but it doesn’t stop conservative groups from claiming that the Bidens received bribes from Burisma.

The Republican chairmen of two U.S. Senate committees, Chuck Grassley of Iowa and Ron Johnson of Wisconsin, published a joint report about Hunter Biden’s business dealings in Ukraine. The report, titled “Hunter Biden, Burisma, and Corruption: The Impact on U.S. Government Policy and Related Concerns,” is being used by conservative media sources to peddle conspiracy theories.

However, media outlets like Snopes and many others have explained the report in detail. They have revealed that the allegations against the Bidens don’t hold weight because the Senate report and the investigation it is based on are flawed.

One of the most publicized allegations in the report is that Hunter received $3.5 million to his supposed company, Rosemont Seneca Thornton LLC, from Elena Baturina, a Russian billionaire and wife of the former mayor of Moscow. That sum is a supposed bribe to the Bidens.

Hunter Biden’s camp has denied the allegations of a bribe. His attorney denied that he had any association with Rosemont Seneca.

Snopes studied the report in detail and states that there’s no evidence of a bribe exchange or any corruption on Joe Biden’s part.

The Obama administration was demanding the Ukrainian government to fire a prosecutor general who was investigating Burisma’s owner. Trump supporters were alleging that the then-VP Joe Biden was trying to protect the company his son was a board member of.

However, the Obama administration was calling for the prosecutor general’s ouster because he had been ineffective in tackling corruption. The IMF and EU were also putting the same pressure on the Ukrainian government.