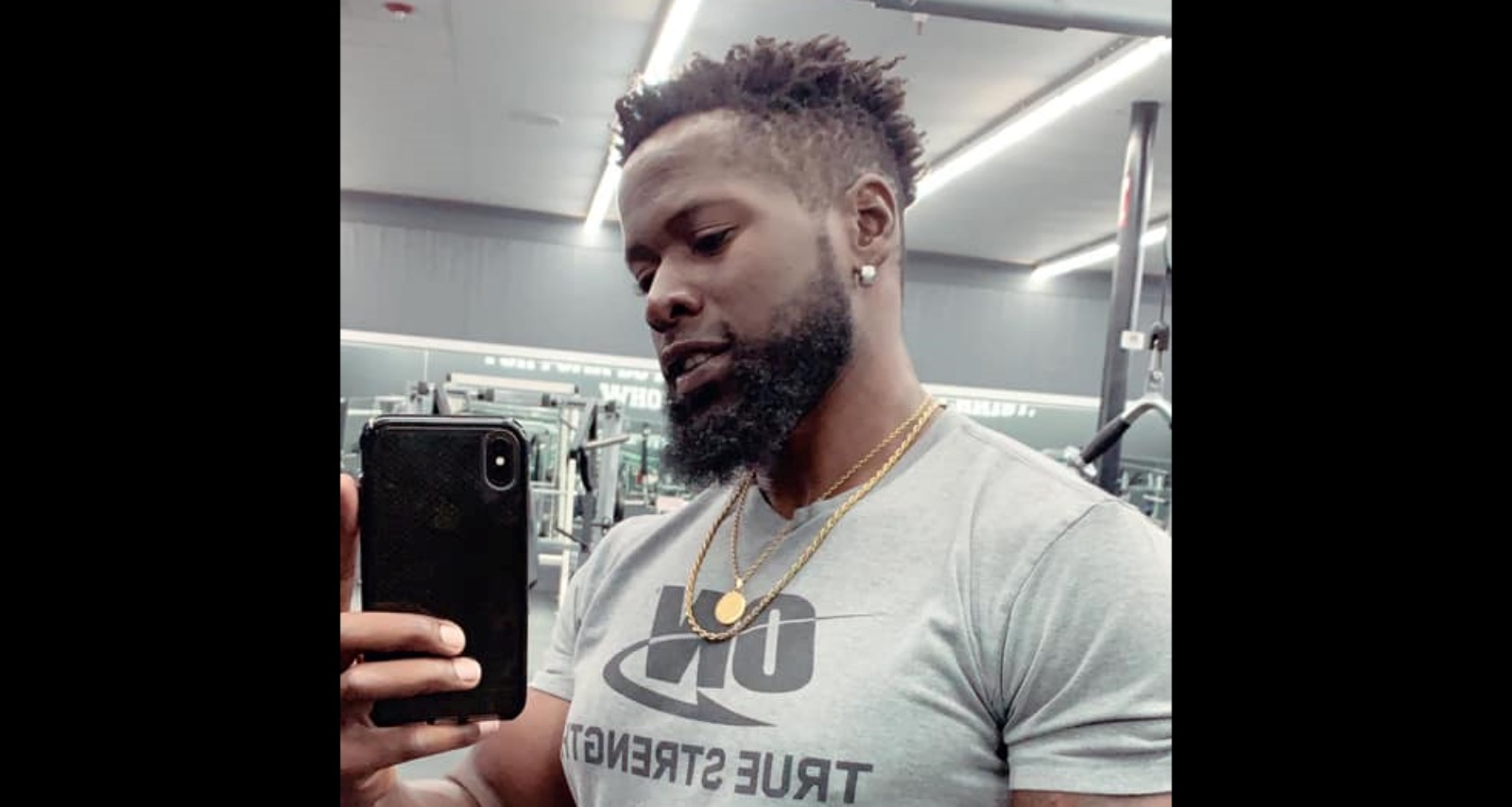 The family of Texas native Jonathan Price identified him as the victim of an officer-involved shooting on October 3. Price was reportedly trying to defuse a domestic violence situation when police responded, tased Price, and fatally shot him. The officer has not been identified, but is reportedly on administrative leave. Price’s childhood friend and MLB champion, Will Middlebrooks, along with Price’s family are fighting for justice for his death. This Jonathan Price wiki elaborates more on the victim.

Jonathan Price was born on November 3, 1988 and is a native of Wolfe City, Texas. His mother, Marcella Louis, and sister, Raylisa Price, are fighting for justice for him.

Will Middlebrooks, the former MLB player, is Price’s childhood friend. Middlebrooks, his family, and other friends from Wolfe City / Texarkana who knew Price are bringing attention to his killing. Middlebrooks also started a GoFundMe page to support Price’s family.

According to Middlebrooks, Price was attempting to stop a man from hitting another woman and was fatally shot by an officer in the process.

Also Read: What Happened to Tyrone Woodfork? Where Is He Now?

Price graduated from Wolfe City High School and was an athlete for most of his life. In school, he played baseball with Middlebrooks.

Price attended Hardin-Simmons University in Texas from 2008 to 2009. While there, he was on the football roster.

He graduated from Sam Houston State University in 2012 with a degree in kinesiology and exercise science.

Also Read: Elie Mystal Wiki: Facts about the Legal Analyst from “Above the Law”

Friends and family remember Price for his athletic prowess and service to the community he lived in. Price was a bodybuilder and IFBB PRO Men’s Physique Competitor.

A certified personal trainer and entrepreneur in Wolfe City, he founded his personal training business, Repetitive Reps, in 2015. He believed there was no one fixed routine that worked for everyone and developed personalized fitness regimes for each of his clients.

He was known as “Coach Price” to his clients, who are leaving heartfelt messages on his social media for the help he gave them.

Price was reportedly a city employee and beloved in the Wolfe City community for his service. His family didn’t specify the capacity in which Price was employed by the city.