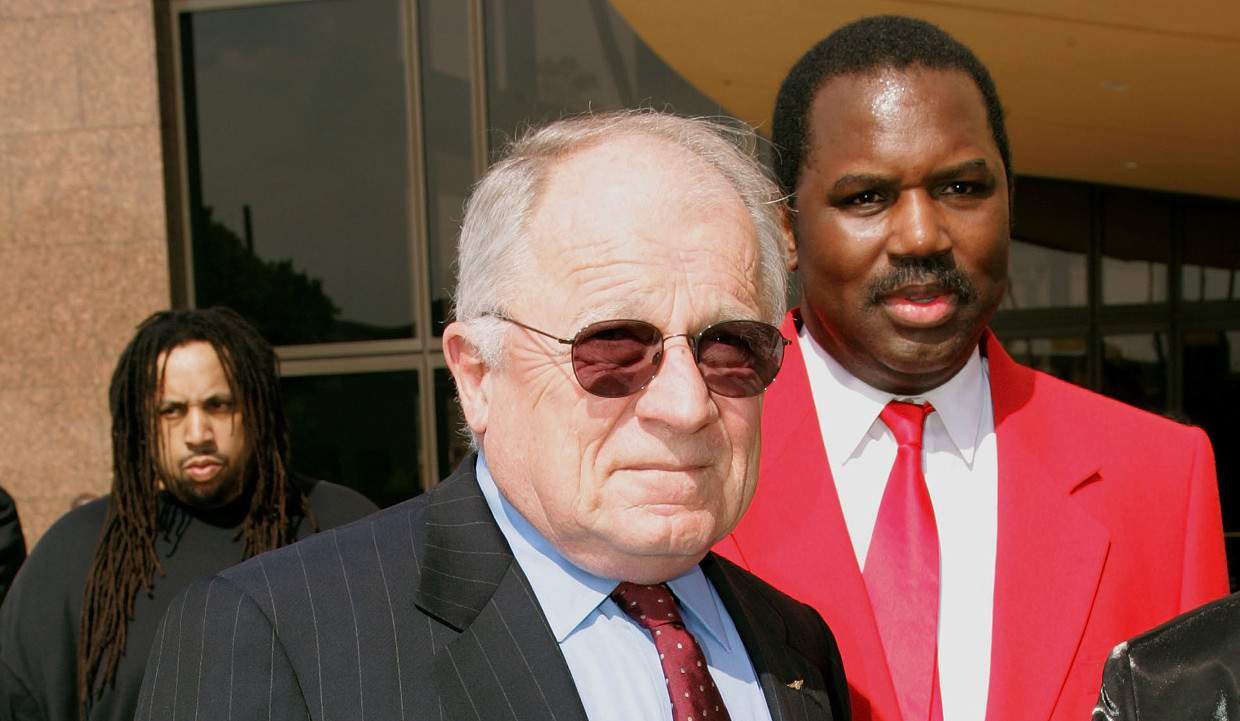 People who haven’t seen famous lawyer F. Lee Bailey in action for a while are asking where he is now. He’s currently a consultant at his firm in Yarmouth, Maine, and sometimes advises clients as his girlfriend, Debbie Elliot, styles their hair. He is 84 years old and has a small net worth estimated at $50,000.

People who saw the O.J. Simpson defense “dream team” in action during the controversial trial might remember one of his lawyers, F. Lee Bailey, vehemently defending him. Bailey is a former criminal defense attorney, who became famous for several high profile cases like the Boston Strangler case and the Patty Hearst trial.

But Bailey has not been seen for a while, leading many to wonder; is F. Lee Bailey still alive? They are also interested in knowing F. Lee Bailey’s net worth, as he used to be a big-time lawyer who willingly took on many controversial (and high profile) cases. So, where is F. Lee Bailey now?

Now a Consultant in Maine

Lee Bailey is 84 years old. He currently lives in Yarmouth, Maine with a hair stylist named Debbie Elliot, who is his girlfriend of seven years.

According to sources, Bailey is “broke,” and working as a consultant in an office above his girlfriend’s hair salon.

Offering a Variety of Services

Bailey’s consulting business, Bailey & Elliot, has services that include advice on starting a new company, raising funds, evaluating corporate operations, and troubleshooting problems. They also give guidance on polygraph testing.

Also Read: Patty Hearst’s Net Worth in 2018: Million-Dollar Heiress Fights for Control on Her Story

Clients Get a Double Benefit

It was reported that Bailey often gives his clients advice when they are getting their hair cut by Elliot. Bailey even told Town & Country that “it’s very convenient.”

Some of his former colleagues believe that he’s suffering because of O.J.Simpson’s acquittal, something Bailey agrees with.

A Dwindled Net Worth

Unfortunately, F. Lee Bailey’s net worth has reportedly dwindled down to approximately $50,000.

Saving Clients from the Death Penalty

One of Bailey’s most high profile cases was his defense of Patty Hearst, a newspaper heiress who committed armed bank robberies after being kidnapped by, and subsequently joining, the Symbionese Liberation Army (SLA).

Even though he lost the case, Bailey managed to protect Hearst from the death penalty.

Bailey negotiated with prosecutors to arrange for Hearst’s immunity in exchange for her testimony in the Carmichael robbery and protected her from a possible death sentence.

Hearst was convicted and sentenced to seven years in prison, of which she served only 22 months before it was commuted by then-President Jimmy Carter in 1977.

The Mark of a Man

Bailey’s friends still talk in glowing terms about his character.

One of them said, “If F. Lee Bailey’s your lawyer, you’re his friend, you’re his client, and you’re innocent. He’s the only lawyer who does that.”

That’s strong affirmation for a man who spent decades defending clients nobody else wanted to.

To this day, F. Lee Bailey is still fighting for his clients with passion and determination.