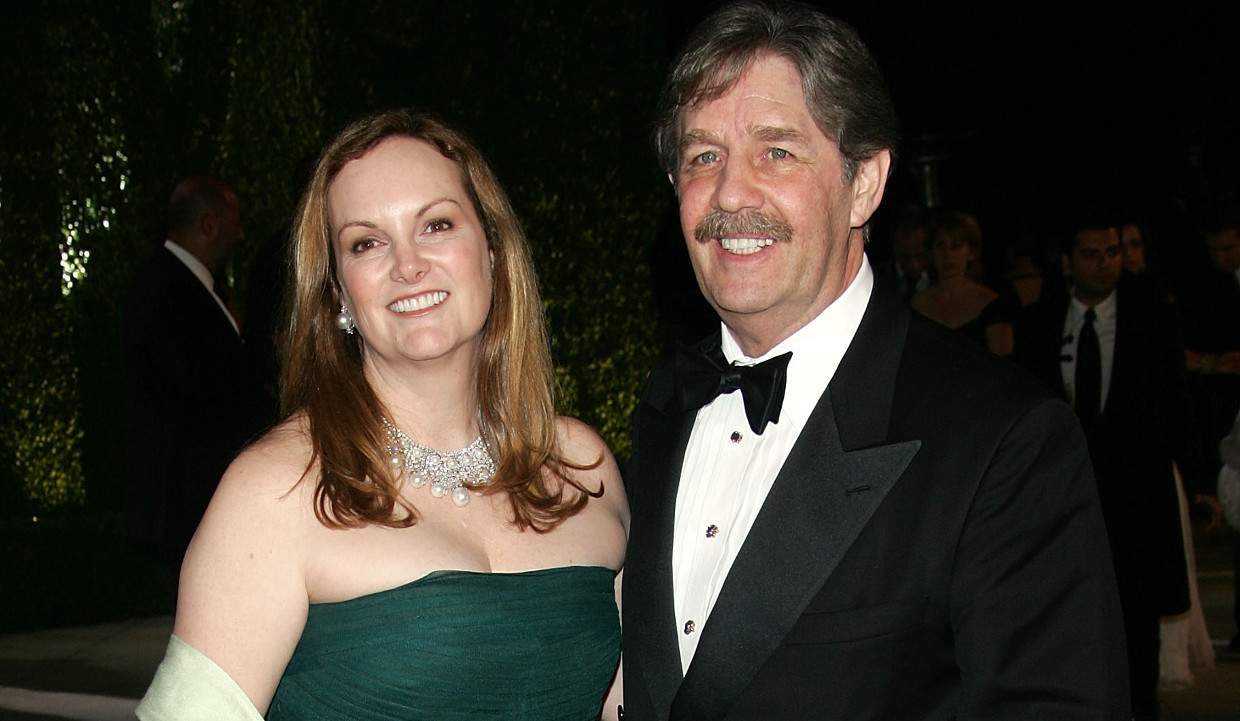 The story of an heiress joining a terrorist group is detailed in CNN’s six-part documentary, The Radical Story of Patty Hearst. In it, those who knew Hearst speak out about her life and family. If you want to know more about Patty Hearst’s husband, then keep reading for details from Bernard Shaw’s wiki.

The Radical Story of Patty Hearst concluded on February 25, 2018. The docuseries was based on the book, American Heiress: The Wild Saga of the Kidnapping, Crimes and Trial of Patty Hearst by Jeffrey Toobin, who brought the heiress’ life to the small screen. Hearst was reportedly not happy with the three-night docuseries.

In a statement released before its premiere, Hearst criticized Toobin and CNN for sharing her story, rather than letting her tell it herself.

Hearst has been through a lot in her life. She was kidnapped and physically assaulted by a domestic terrorist group in 1974 known as the Symbionese Liberation Army. She was found 19 months later, but by then, she was a wanted criminal.

Born Bernard Lee Shaw on September 3, 1945, he graduated from the University of San Francisco. Afterwards, he served in the Army.

In 1983, Shaw started working for the Hearst Corporation. Shaw was a former San Francisco police officer and bodyguard of Patty Hearst.

At the time of his death, Shaw was Hearst’s vice president for corporate security.

Bernard Shaw met Patty Hearst in 1976 after she was released from jail, with bail pending. A year later, he was granted a divorce from his first wife.

Shaw was one of 20 bodyguards hired by Hearst’s family. When her appeal was turned down by the United States Supreme Court, she was sent back to prison.

However, Shaw continued to visit her in prison four times a week. The couple got engaged on February 14, 1978.

The following year, President Jimmy Carter reduced Hearst’s sentence. The couple tied the knot “in a brief but well-publicized Episcopal ceremony at a naval base in San Francisco Bay.”

Talking about her family’s view on their marriage, Hearst said, “My parents gave us a Sears vacuum cleaner as a wedding present. They thought it wouldn’t last.”

The couple went on to have two daughters named Gillian Hearst Simonds and Lydia Hearst-Shaw.

Shaw passed away on December 17, 2013, at the age of 68 in Garrison, New York, surrounded by family. The cause of his death was reportedly a long battle with cancer.

A representative for his family said, “He went peacefully at home with his wife of 34 years, sister Joan, and daughters Lydia Hearst and Gillian Hearst-Simonds, along with [her] husband Christian Simonds by his side. He was loved deeply by his family and adored by everyone who had the pleasure of meeting and knowing him. We kindly ask that you respect the privacy of the family during this time.”