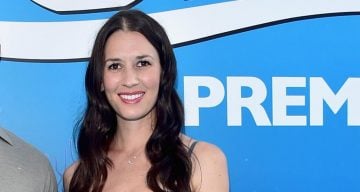 Well-known 90210 actor Ian Ziering is married to Erin Kristine Ludwig. Besides the popular blog they work on together, she has appeared with him at several red carpet events and movie premieres. But still, people know little about her. If you want to know more about Ian Ziering’s wife, then take a look at some details from Erin Kristine Ludwig’s wiki.

Born in Ohio on February 11, 1985, Erin Kristine Ludwig’s age is 33. She has lived in Hollywood, California and Cleveland, Ohio.

Ludwig finished her studies at East Liverpool Junior/Senior High School in 2003 and graduated from Youngstown State University in 2007. After that, she worked in a Cleveland Clinic.

In 2009, Ludwig moved to Los Angeles as a traveling nurse. She was a part of the Deer Valley Celebrity Skifest in Park City, Utah for CBS in 2010.

Ludwig is the cofounder of the blog, Millennial Mamas, which was started in September 2016 with Veena Crownholm. They talk about everything related to lifestyle, parenting, beauty, fashion, and anything fun.

Additionally, the ladies host monthly celebrity mom dinners and have hosted events with The Grove and Sony Pictures. They have been featured in magazines like OK! Magazine, In Touch’s Radar Online, and Daily Mail Online.

Crownholm and Ludwig were also featured on Entertainment Tonight and Inside Edition. The “millennial mamas” have worked with brands like Disney Parks, JetSuite, Alice and Olivia, Varley, and Pure Barre.

Besides, The Millennial Mamas, Ludwig also handles her a blog with her husband called At Home with the Zierings. She loves to share about her family life, their vacations, and the adventures they undertake.

There are several sections to the blog like Mothering, Lifestyle, Daddy Blog, Kids Corner, and Our Kitchen for some lip-smacking recipes.

Ludwig has also done a couple of videos on exploring different places. It appears that she loves to travel. 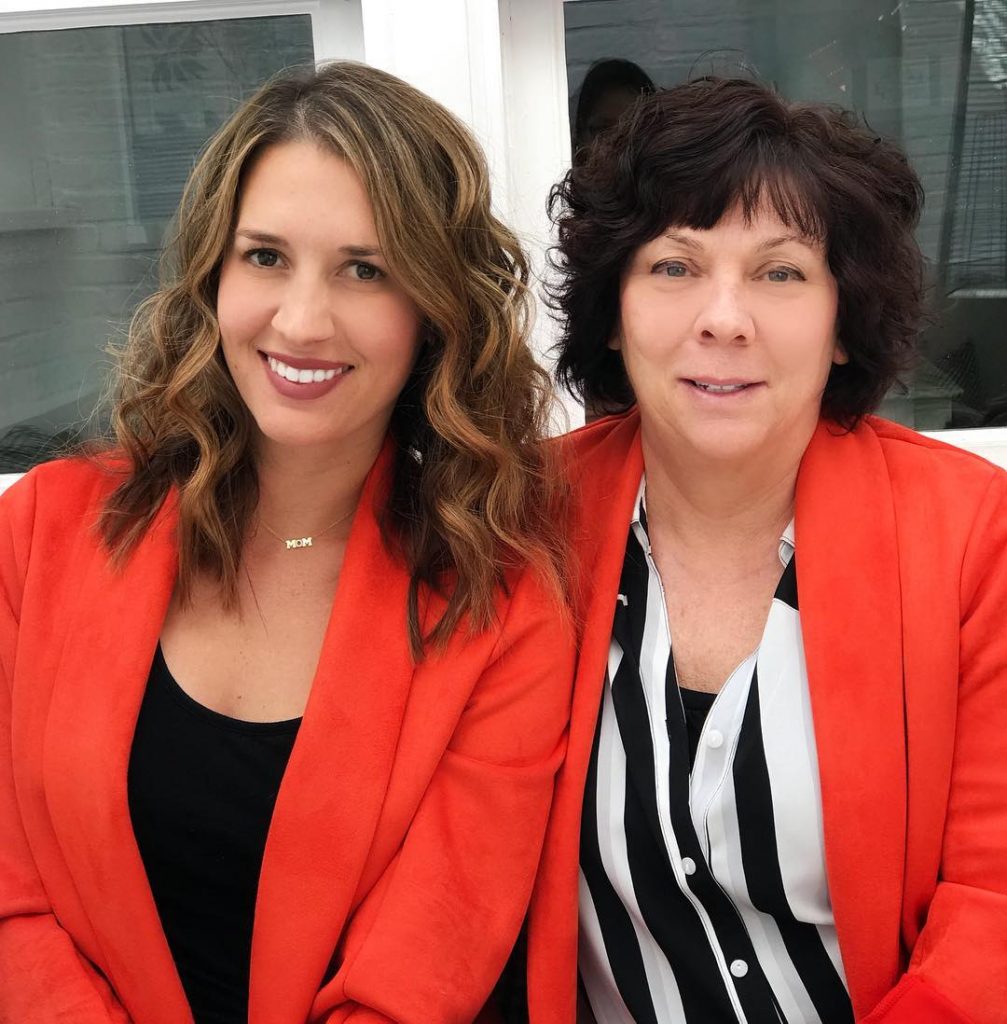 Ian Ziering’s wife was born to Gregg and Nina Ludwig. Her mother is originally from East Liverpool, Ohio and resides in the same city. She is 59 years old.

Nina Ludwig appeared on Celebrity Family Feud season 4, episode 5 with her daughter, Erin; her son-in-law, Ian Ziering; and his brothers, Barry and Jeffrey. They played for the Epidermolysis Bullosa Medical Research Foundation (EBMRF).

Ian Ziering was previously married to Playboy model, Nikki Schieler. They got married in 1997 but got divorced in 2002 because of differences.

Ludwig met Ziering shortly after she moved to Los Angeles. Ziering popped the question after dating for just three months, and they got engaged on February 3, 2010.

Ziering announced the happy news by changing his Facebook status from “in a relationship” to “engaged.”

The pair walked down the aisle on May 28, 2010, at a ceremony in Newport Beach, California. They exchanged their vows in a gazebo, which had a chuppah adorned with crystals and white orchids. 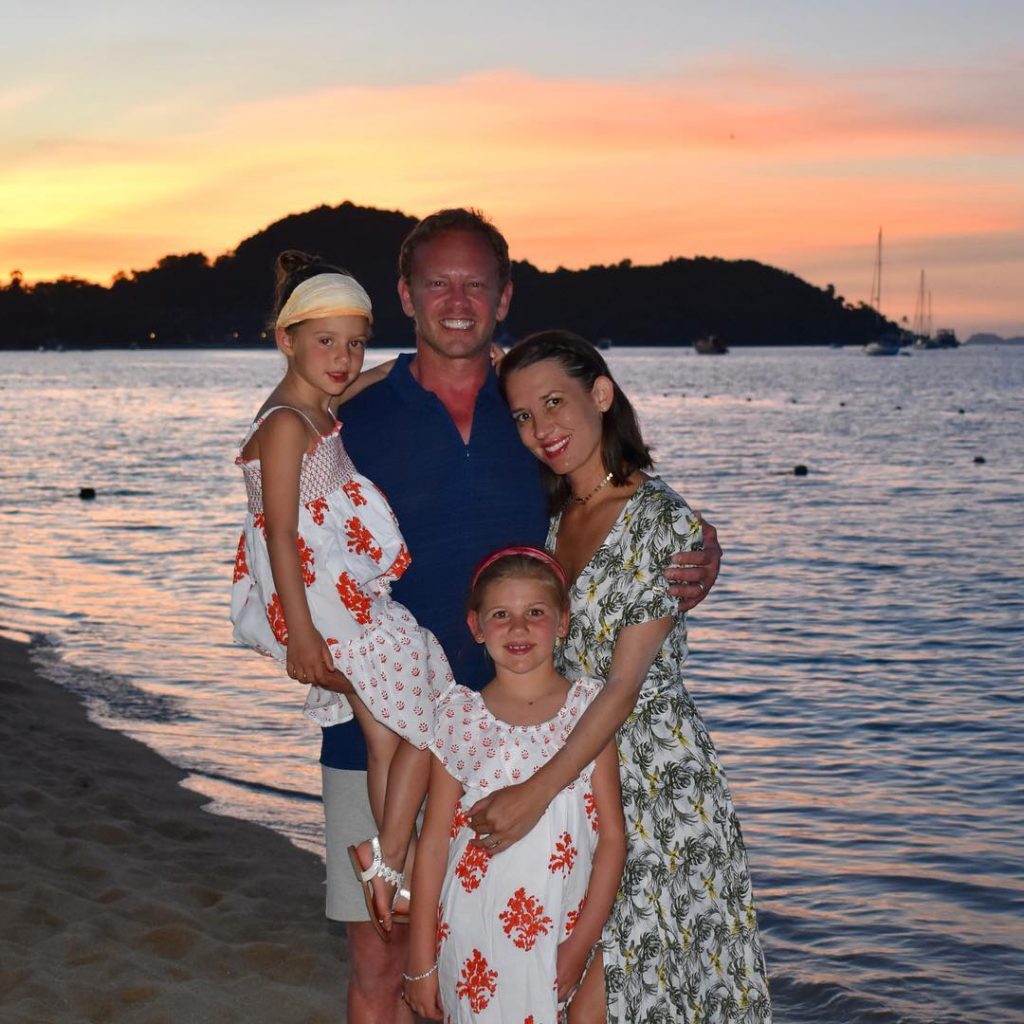 On April 25, 2011, the couple welcomed their first daughter, Mia Loren. Ludwig became a full-time mother and concentrated on raising their daughter after she was born.

People thought that they planned the birth of their daughter, but Ziering says that’s far from the truth.

When Penna was born, he said, “Mia was born a week late and Penna was a week early.”

In 2016, Ludwig passed out due to severe pain and a Cat-Scan revealed that she had eight tumors in her liver. Biopsies revealed that they were non-cancerous, but the doctors informed her they were inoperable.

As a mother, she did not want to take daily drugs that might alter her state of mind, but the pain was really bad. So, one of her doctors suggested CBD (Canabinoid oil).

She discovered the hemp-based oil (no THC) really helped and she got her life back because of it. Today, she is pain/anxiety free!

Also Read:  Everything You Need to Know about Dave Chappelle’s Wife, Elaine Chappelle