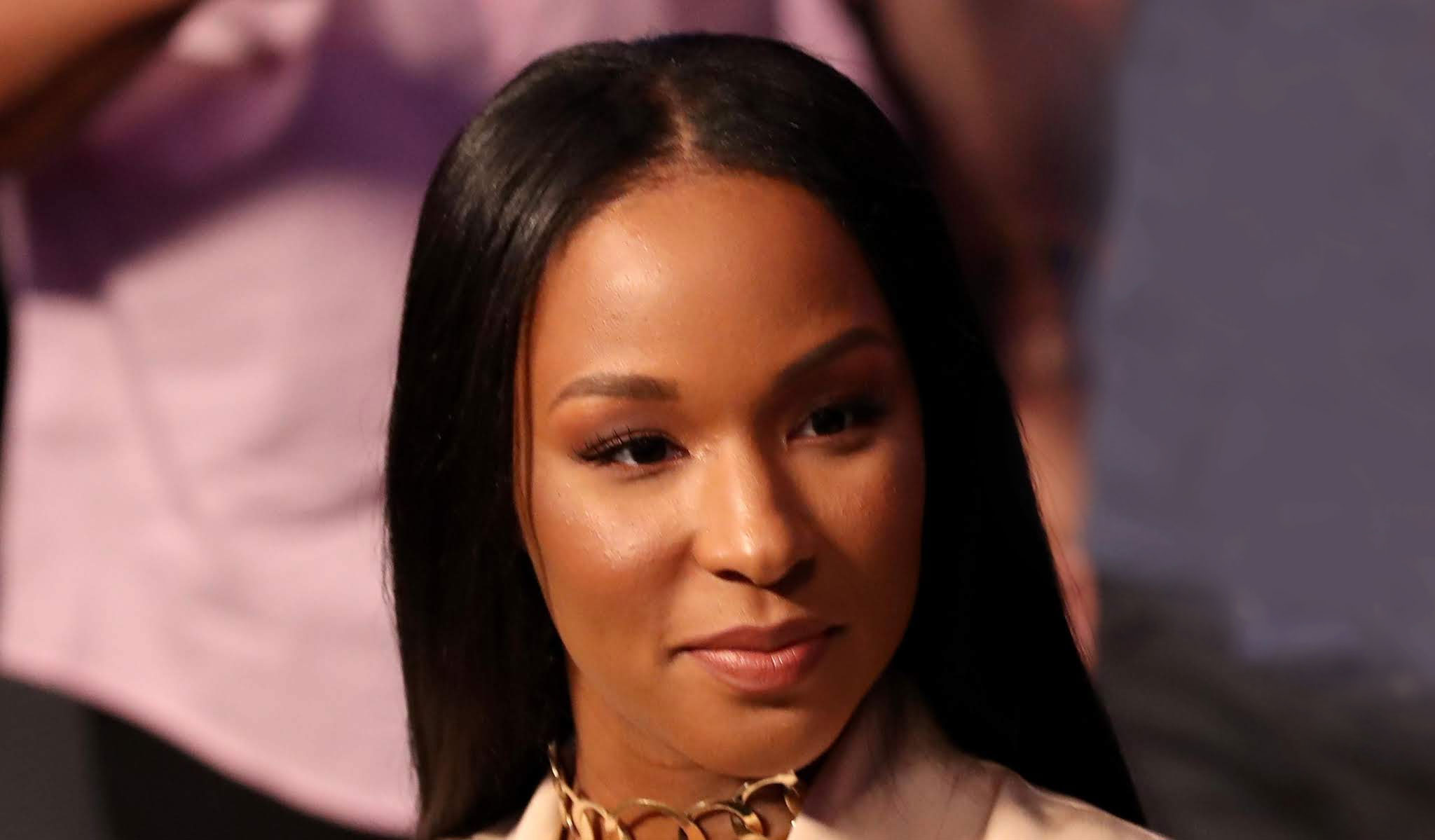 LeBron James gives credit for his tremendous success to his doting and supportive wife, Savannah Brinson. They met in high school, and started dating. They are now happily married and parents to three children. Brinson has her own business, and seems to juggle all of her responsibilities with ease. She helps children and young adults live meaningful and healthy lives through her family foundation.

While it is tempting to think of Savannah Brinson as just Cleveland Cavaliers player LeBron James’ wife, the truth is that she is a strong and accomplished individual in her own right. She isn’t just the strength behind James’ successful career and the mother of their three children, she is also an entrepreneur, interior designer, and furniture designer.

Brinson has been married to James for the last four and a half years. While his basketball exploits regularly make headlines, his strong-willed and talented wife takes care of the home front, while managing her own career. Here are a few details from Savannah Brinson’s wiki.

Born on August 27, 1986, in Akron, Ohio, to Jennifer Brinson and J.K. Brinson, Savannah Brinson is 31 years old. She is the youngest of five children and studied at St. Vincent-St. Mary High School. She was just 16 years old when a then 17-year-old LeBron James saw her at a football game, and invited her to a basketball game.

??Wit my heavy hitta aka The Queen ?? post game last night! We ride and die together #JamesGang?

Brinson remembered, “I had no idea who he was. I went, and I was like, Wow, this guy is pretty popular in here.” At the time, she didn’t know much about the star basketball player, “I’m like, ‘Um, nope. I’ll take his number. One day I’m sitting around – I was probably bored or something – and I’m like, ‘Oh, I forgot! I have this number for this guy that I can call. He seemed interested, so let’s see.’”

Brinson made the call, and struck up a conversation with James, who asked her to a basketball game, and later to a local Applebee’s with a bunch of friends. Eventually, the couple decided to go out on a real first date to a local Outback Steakhouse.

According to Brinson, “Dinner conversation was basic, but I knew he loved me when I left my leftovers from dinner in his car. I’d totally forgotten about them, and he brought them to me. I think he just wanted another excuse to come and see me.” Their relationship took off and pretty soon, they were spending as much time together as they could.

During Brinson’s senior year, and James’ rookie year in the NBA, she became pregnant. Brinson was initially worried about how she would handle the situation, and what effect it would have on James’ career, but he wasn’t perturbed at all. James told Brinson, “It’s not going to slow me down, and it’s not going to slow you down. We’re going to keep doing what we have to do.”

On October 6, 2004, the couple welcomed their first child, a son they named LeBron James Jr., followed by their second son, Bryce Maximum James on June 14, 2007. James proposed to Brinson on December 31, 2011, at a combined New Year’s Eve and his 27th birthday party. The engagement ring reportedly cost a massive $300,000 and was held on to for safekeeping by Dwayne Wade.

Brinson and James got married on September 14, 2013, in San Diego, California, with some big name stars in attendance! Some celebrities who attended their wedding were Jay-Z, Beyoncé, Dwayne Wade, Gabrielle Union, and Carmelo Anthony. The couple had a private ceremony in the South of France before hosting their reception in California.

Their third child, daughter Zhuri James, was born on October 22, 2014. The 6’8″ tall James towers over Savannah Brinson, whose height is only about 5’7″. Their difference in height is enough to make Brinson wear heels when standing next to James because she doesn’t want to “look like a shrimp standing next to him.”

When James signed with the Miami Heat, Brinson moved with him. In 2013, she started her “I PROMISE Makeover” campaign. The first event took place at the American Airlines Arena, and allowed 50 at risk, underprivileged high school seniors to attend their prom. The campaign bought dresses for the girls, as well as provided accessories and make-up tips.

An Eye on Business

With an eye always open for business opportunities, Brinson opened up The Juice Spot in the Brickell area of Miami, Florida. With her capable hands guiding it, The Juice Spot gained great popularity. However, she had to close it down in 2016 when she and her family moved back to Cleveland after James resigned with the Cleveland Cavaliers.

A Huge Net Worth

Earlier in 2010, Brinson worked with American Signature to create a furniture line for kids that included desks, beds, and dressers. While Brinson has her own independent means of income, she really doesn’t have any financial worries, LeBron James has a massive estimated net worth of $400.0 million.

Brinson also has a cool car collection, which includes:

Those who want a glimpse into Brinson’s life should head over to her Instagram account. Savannah Brinson’s Instagram account is full of pictures of her and James at various events and functions, with her kids, friends, at basketball games, and at restaurants.

Brinson is a very active member of The LeBron James Family Foundation, whose mission is to develop children and young adults through education and co-curricular educational initiatives. She helps them follow a healthy, active lifestyle that will bring out the best qualities in them.

Doing It in Style 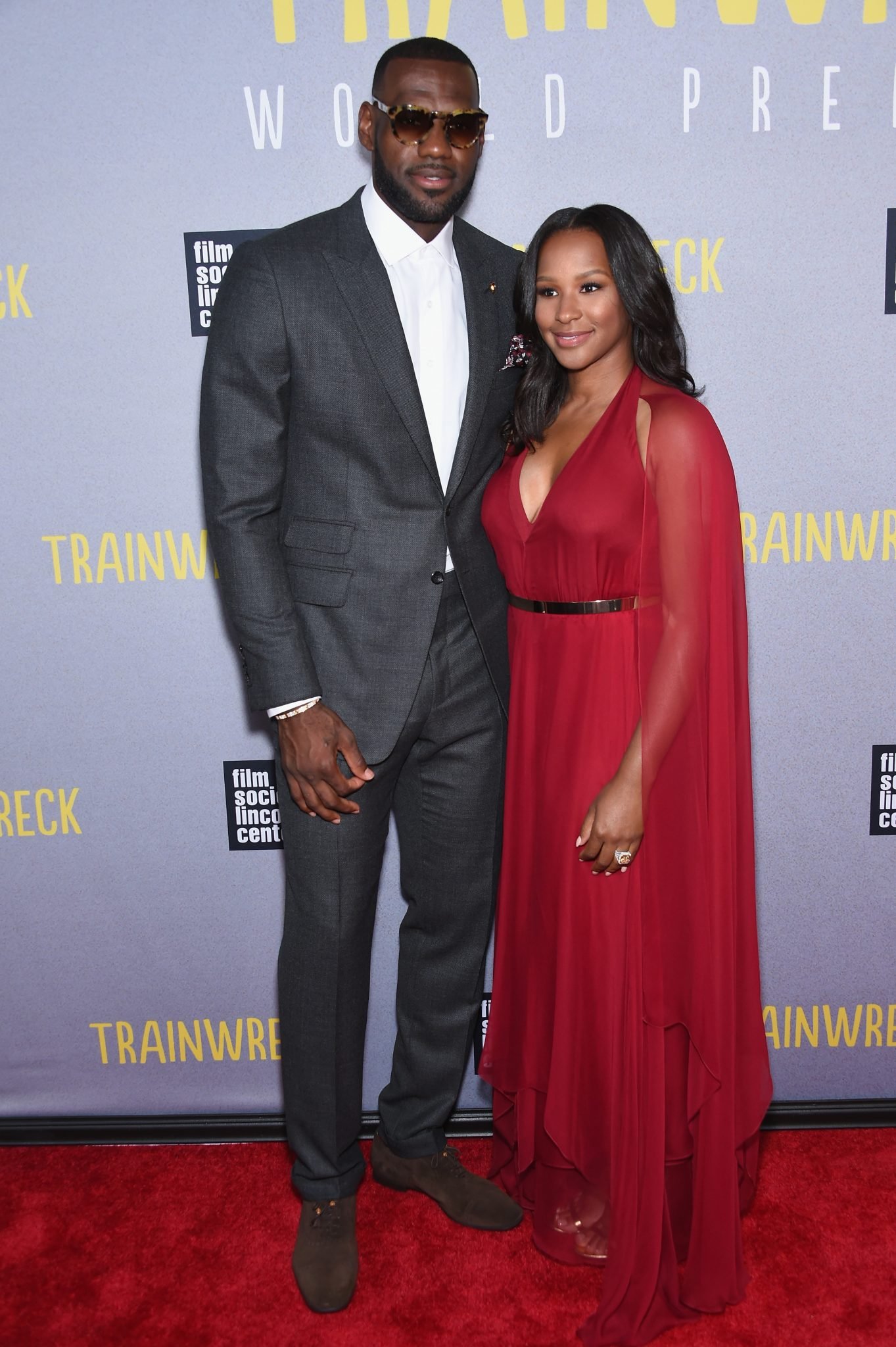 Even though Brinson has the huge responsibility of supporting James and bringing up their three children, she manages to flourish. While James is arguably the best basketball player on the court today, he admits that the primary person behind his success is Savannah Brinson.

Also Read:  LeBron James’ Net Worth in 2018: King James on the Path to Beating Michael Jordan