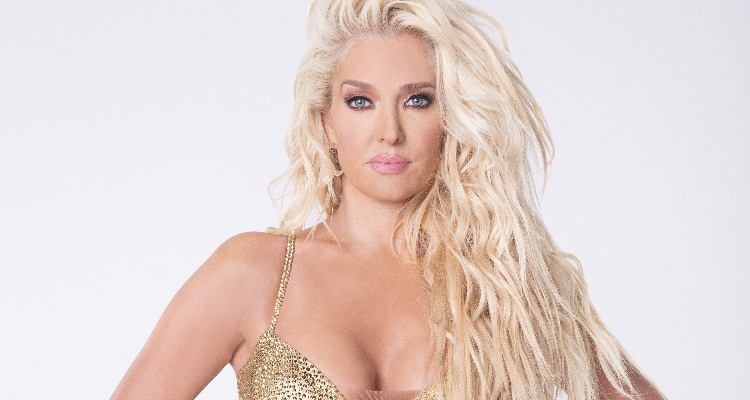 It comes as no surprise that reality star, Erika Jayne would kill it on the stage of Dancing with the Stars, given that she is already an experienced singer and performer. Here is everything you need to know from Erika Jayne’s wiki.

Reality star and singer, Erika Jayne and professional dancer, Gleb Savchenko are a part of the Dancing with the Stars season 24 cast. On Monday night (March 20) Erika and Gleb graced the stage and impressed the audience and judges with their power-packed salsa dance to Erika’s song, “XXPEN$IVE.” Her moves prove that Erika definitely has what it takes for this competition, which could help her and Gleb win this season.

Erika’s Dancing with the Stars performance was full of sensuality and fast moves. The Real Housewives of Beverly Hills star definitely brought out her A-game during the season premiere, and all eyes will be on her next week! Here are some of the facts about Erika Jayne from Dancing with the Stars.

Concealer is the same thing as sleep right?

Erika Girardi, known on stage as Erika Jayne, was born on July 10, 1971, in Atlanta, Georgia, making Erika’s age 45. She was raised in Atlanta by her single mother, a classically trained pianist. Erika went to North Atlanta High School in a magnet program for performing arts. At the age of 18, she moved to New York City, where she was a part of many girl groups.

During her stay in New York, Erika met and married her first husband with whom she has her son, Tommy Zizzo. The couple split, and she then moved to Los Angeles by herself to fulfill her dream of becoming a singer and performer. While in Los Angeles, she met her second and current husband, Thomas Girardi, while waiting tables. She was married for the second time in 1999 to Girardi, who is one of the founding partners of Girardi & Keese in downtown Los Angeles.

Also Read: Erika Jayne and Gleb Savchenko on “Dancing with the Stars” 2017: 5 Facts to Know 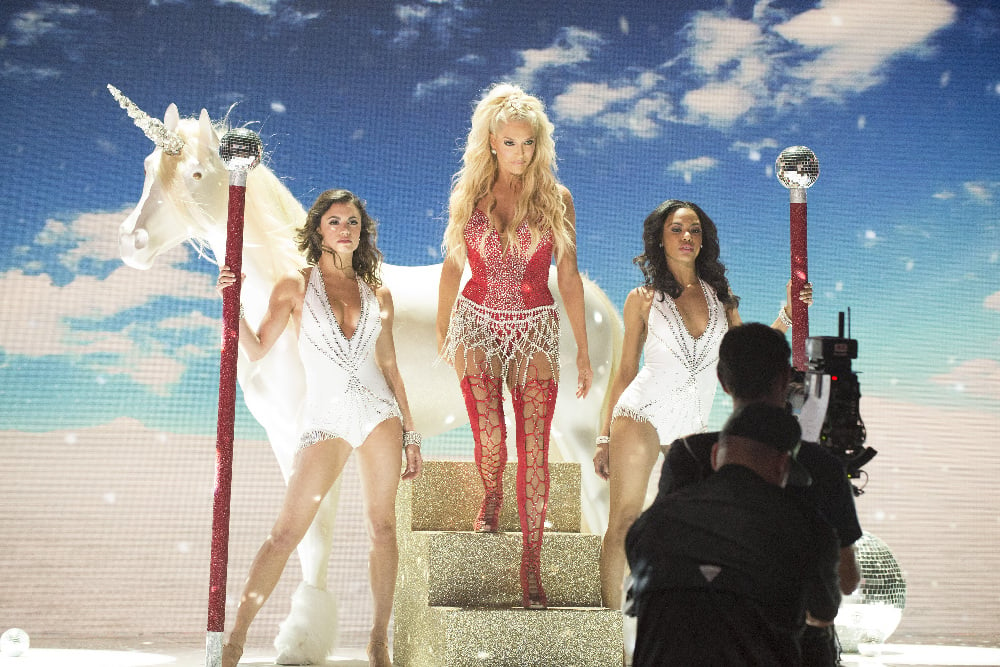 Erika’s acting career kicked started in 1990, when she had minor roles in the TV movie, Alchemy, as well as the 1996 film, Lowball. Her dream of becoming a singer came true in 2007 when her debut dance single, “Roller Coaster” was released.

Two years later, her debut album, Pretty Mess was released in the United States. Throughout her music career, Erika Jayne has released one album and several singles such as, “One Hot Pleasure,” “You Make Me Wanna Dance,” “Crazy,” and “Xxpen$ive.”

Aside from her appearance on The Real Housewives of Beverly Hills, Erika has also been on TV shows like High Incident, Tanked, and The Young and the Restless. With her two decades of hard work, Erika’s net worth is estimated to be $5.0 million. 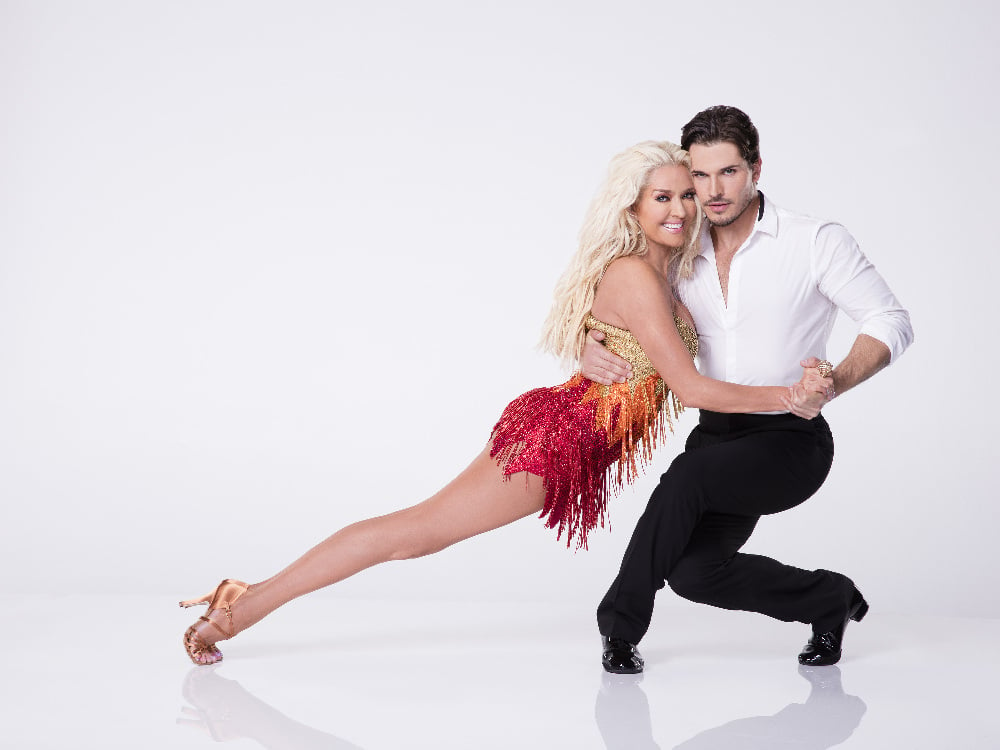 On March 1, it was revealed that Erika Jayne would be a contestant on Dancing with the Stars. Her professional dance partner is Gleb Savchenko. While introduced during the DWTS season 24 premiere, Erika said, “A woman of my age of 45 is still dreaming big and pushing limits.” She further added, “Put these people on notice right away.”