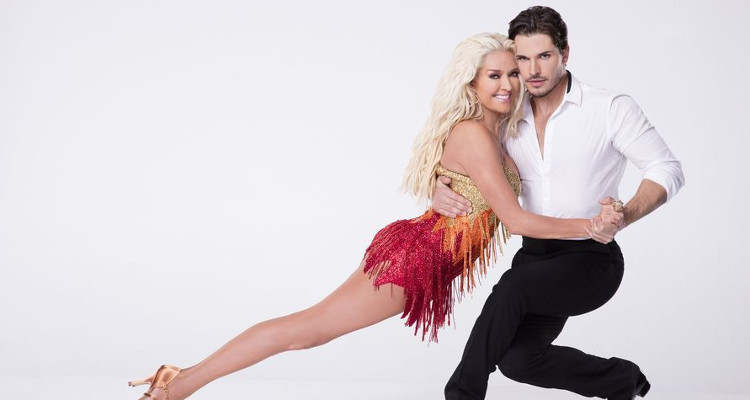 Erika Jayne loves taking center stage during her performances and hunky dancer, Gleb Savchenko promises to encourage her, as the duo gears up to thrill audiences on the Dancing with the Stars 2017. Erika says she will push the limits with regards to her costumes and Gleb promises some sexy dance moves!

They are among the hottest pairs among the Dancing with the Stars (DWTS) cast. Erika Jayne and Gleb Savchenko on DWTS promise to whip up a storm when they hit the stage! In fact, Gleb has even warned the producers of DWTS to “have the censor button ready,” because he intends to show off some seriously racy moves with his partner! The Real Housewives of Beverly Hills star is on board with his plan and is determined to send temperatures soaring with the pair’s sexy dance routines. We just can’t wait to see Erika Jayne and Gleb Savchenko on DWTS as they set the stage on fire with their steamy routines! 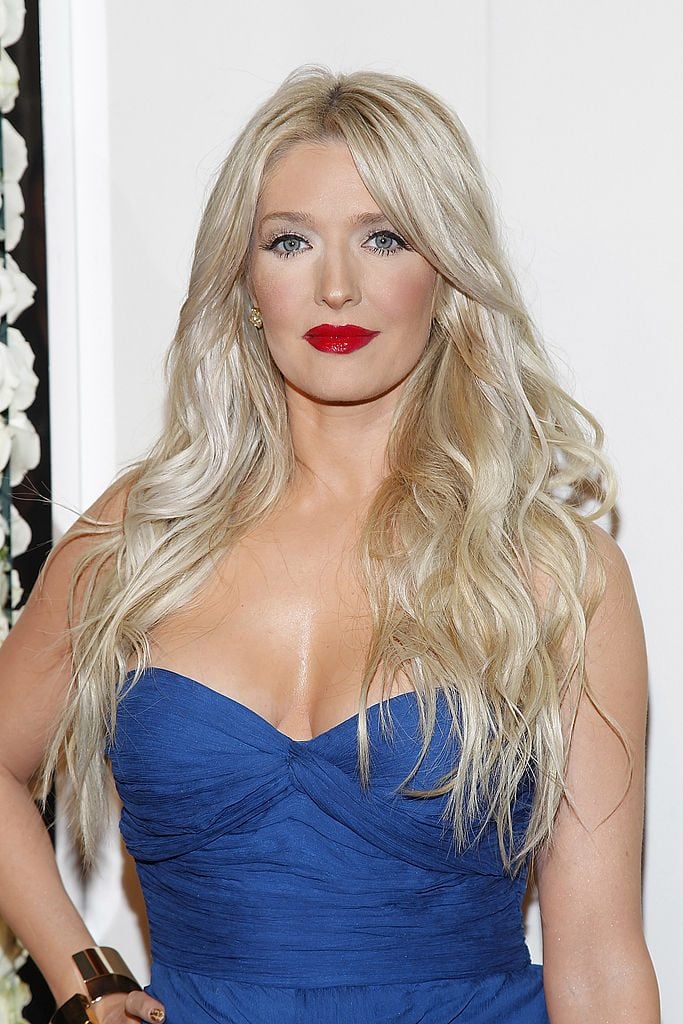 After Gleb was paired up with Erika, he came to know about her passion for performing and he is thrilled! He recently told The Sun, “I wonder if she’ll mind that the DWTS costumes aren’t as revealing as her usual stage costumes, but she doesn’t need to worry as I’ve got my scissors at the ready. We just hope the show’s producers have the censor button ready!”

Her Husband is a Legal Eagle

Erika Jayne is married to a lawyer named Thomas Giradi, and Gleb is a bit worried that he might find himself in the middle of a legal tango! “I’ve got to make sure I’m not too hard on her in training, otherwise her husband might take me to court!” he said. Erika is not too worried about this and is confident that her experience within the music industry will be an asset on the DWTS stage. She has many hit records under her belt and she sure knows how to keep a beat!

Also Read: Gleb from “Dancing With the Stars”: Age, Wife & 3 Facts to Know

Erika Jayne Will Push the Envelope 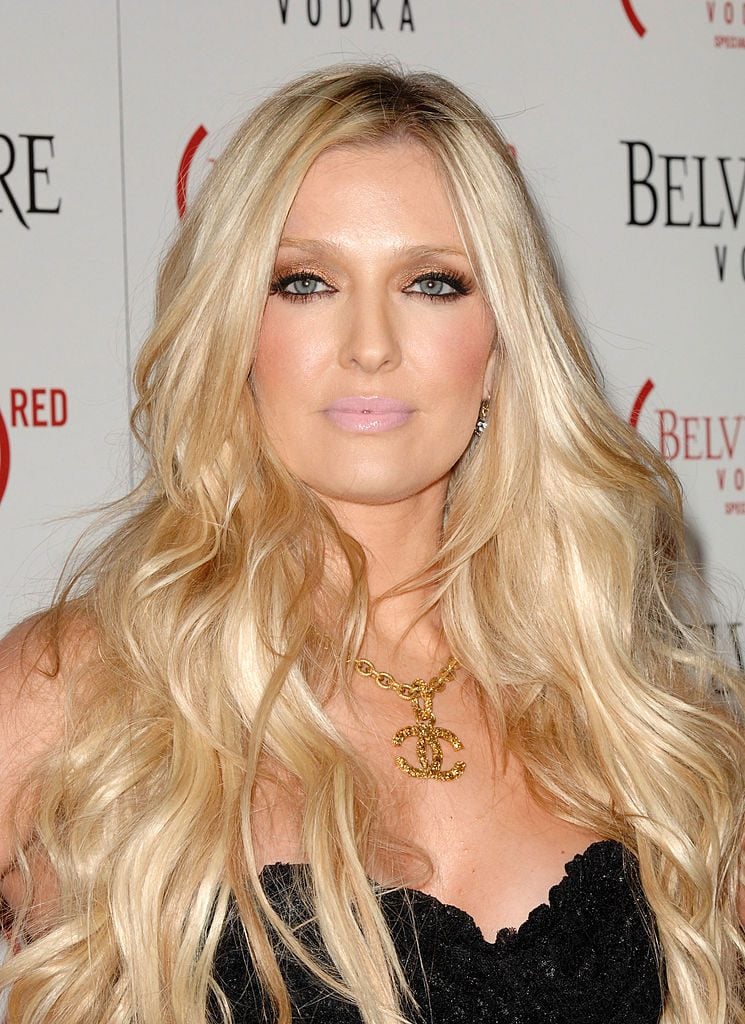 Though she is legally Erika Giradi, the star has revealed that her ultra-sexy alter ego, Erika Jayne will be seen throughout season 24 of DWTS. Erika says that when she steps on the DWTS stage, “it’s going to be all Jayne and no Giradi.” Boy, are we excited! Regarding her costumes on the show, she says that she plans to “push every limit ABC will let me do.” Gleb Savchenko supports her completely and we think the audience might like it, too.

Gleb is a Ladies’ Man 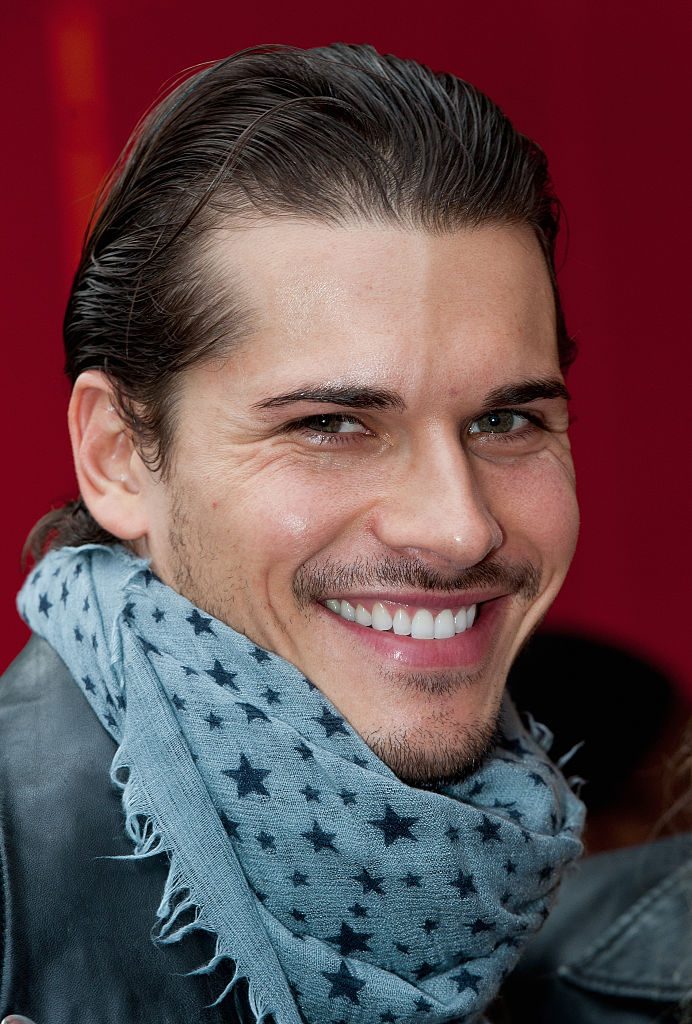 Gleb has already thought of some exciting routines for their performances, and when it comes to handling Real Housewives of Beverly Hills stars, he’s got it covered. In 2013, Gleb was paired with Lisa Vanderpump, and recently she revealed: “If I had to replace Ken, I could get back to that Gleb Savchenko guy…he could fill my void, so to speak.” Wow! What could be more motivating for him? We just hope that Erika Jayne and Gleb Savchenko’s performances will be as fiery as they promise!

Get Ready for Some Dirty Dancing

Erika Jayne and Gleb Savchenko on Dancing with the Stars have promised to give the audience something to talk about, as they prepare to raise the bar this year. Erika is thrilled to be performing on DWTS season 24 and she is already taking advice from her show’s costars, as both Lisa Rinna and Lisa Vanderpump competed in past seasons. We can’t wait for the hot moves that Erika Jayne and Gleb Savchenko will bring to the dance floor, as season 24 of DWTS airs on March 20, 2017 at 8:00 p.m. EST on ABC!