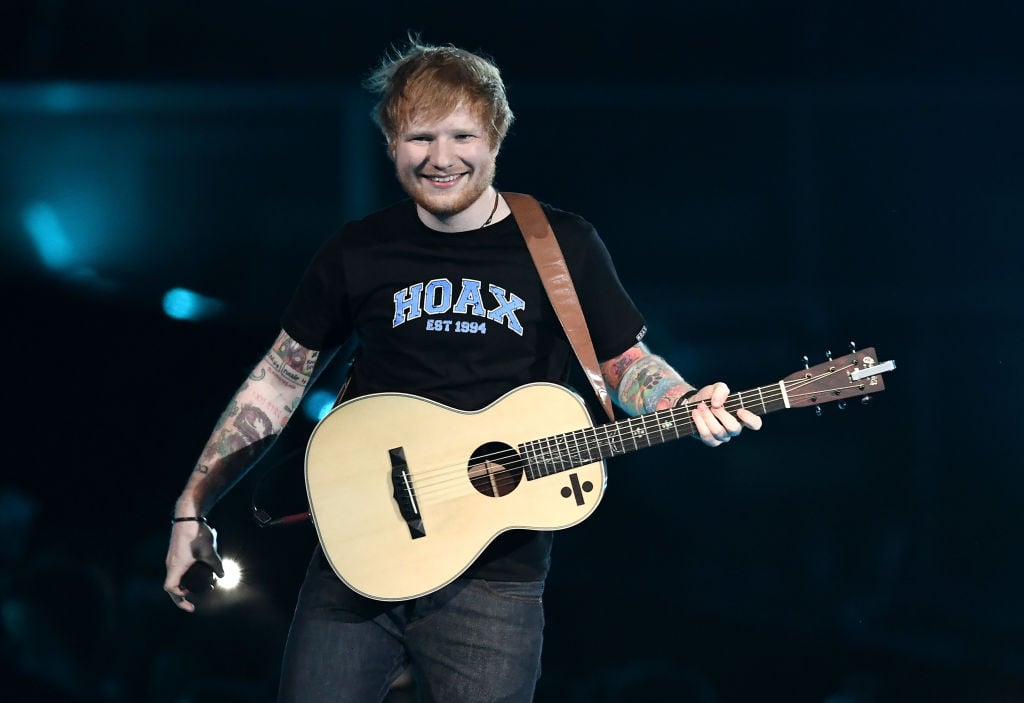 Ed Sheeran just dropped his latest album, Divide and two of his singles have already raced up the charts! Sheeran credits his loving and warm family as the reason behind his success. The singer also admits he wants to settle down with his girlfriend, Cherry Seaborn.

The release of Ed Sheeran’s two new singles, “Shape of You” and “Castle on the Hill” earlier this year broke several records and has made him one of the most talked about musicians today. Both singles debuted on the Billboard Top 10 singles chart, making Sheeran the first artist to do so. He also released his third album, Divide on March 3, 2017, to hordes of his enthusiastic fans. Ed Sheeran’s family has been named as the artist’s inspiration and success. People want to know about Ed Sheeran’s mom, Ed Sheeran’s grandmother, Ed Sheeran’s girlfriend and more. We will tell you all we know about them, right here.

His Grandpa was a Boxer

Ed Sheeran’s grandparents have been a very big influence on his life. Sheeran credits them for his evolution as a singer-songwriter and his success as a musician. Sheeran’s grandfather was named Bill and he had a huge interest in boxing. After Bill’s death in December 2013, Sheeran paid tribute to him by wearing his grandfather’s tie to the 56th Grammy Awards in January 2014, which featured the logo of the British Boxing Board of Control. Sheeran shared a picture of his grandfather on Twitter with the caption, “Cheers Gucci for the suit and shoes. Gonna wear my Granddad’s tie, though.” Ed Sheeran wrote the song, “Afire Love” for his late grandfather after his death in December 2013. 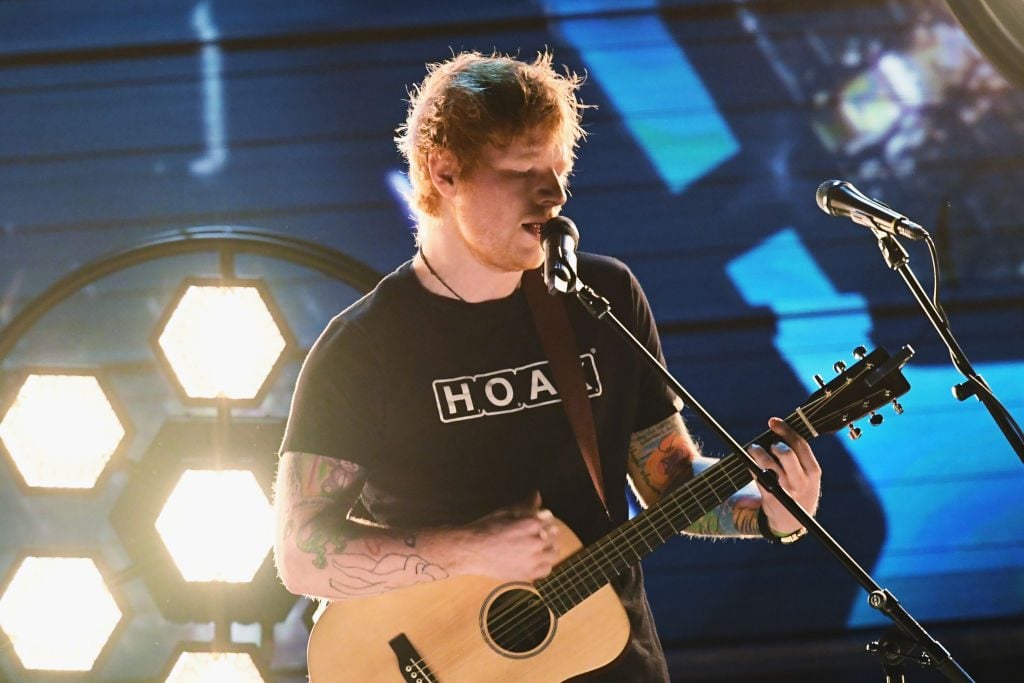 Ed Sheeran’s grandmother, Anne is the inspiration behind one of those songs on his newest album, Divide. Anne is in her early 90s and is Irish. Sheeran adores his grandmother and tries to stay with her whenever he can by taking time off from his busy schedule. He is known to have a very strong work ethic and is thankful to his parents Imogen and John Sheeran for instilling that in him. Sheeran always had the talent, but his success was achieved because of the support of his parents. According to Sheeran, they always supported him, teaching him to be persistent and confident in his skills. Ed Sheeran also has an older brother named Matthew, who is a composer.

Love is in the Air

People wonder about the inspiration behind Sheeran’s beautiful songs. He is currently in a strong and loving relationship with his girlfriend, Cherry Seaborn. They first met in school and have been close friends for years. She plays hockey and has been Sheeran’s crush since the singer first laid eyes on her. However, their romance blossomed much later and now they are practically inseparable! Sheeran said that he would “love” to start a family with his old friend saying, “Yeah, potentially, I would like some kids.”

Taking Over the Airwaves 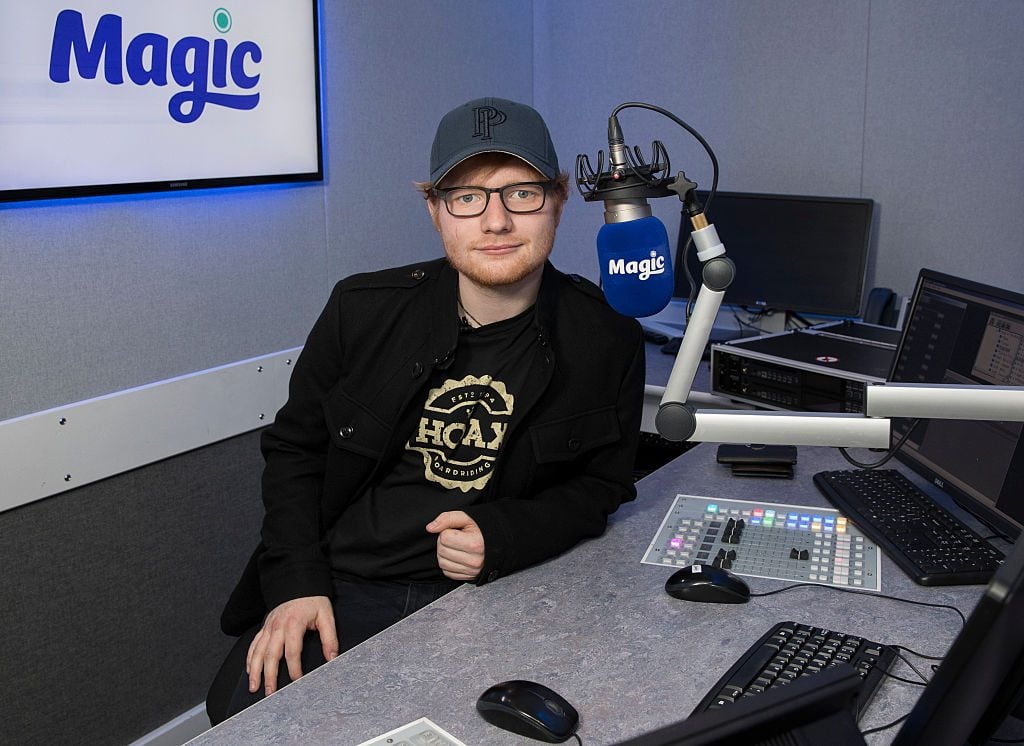 Now, with quite a few hit singles under his belt and a new album that showcases his immense talent, Ed Sheeran is in a very good place. His love for his family and girlfriend feeds his growth as a musician. Take a listen to his latest album, Divide for some amazing tracks that are sure to place well on the charts, and in hearts everywhere.