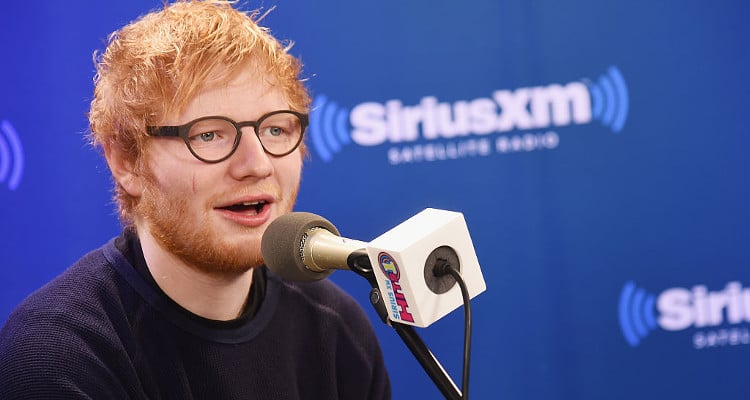 Ed Sheeran is one of the most talented singers around today. The 25-year-old English star is making waves after his latest singles from his upcoming album, Divide (÷) are topping music charts everywhere.

Ed Sheeran needs no introduction. The two-time Grammy Award-winning crooner has been listed as one of the most influential people in Britain, and is back with a brand new album scheduled to release on March 3, 2017! Sheeran is making great strides in his professional and personal life, with his latest admission that he feels “pretty good” about getting married to his former school buddy and girlfriend of one year, Cherry Seaborn. Well, it certainly looks like Sheeran has plenty of reasons to celebrate, which may be why he recently posted a photo on Instagram of a cake baked to look exactly like him! Here is everything you need to know about Ed Sheeran’s cake and Ed Sheeran’s Instagram account.

Ed Sheeran is on a roll indeed, with both of his new singles performing very well on the music charts. While “Castle on the Hill” peaked at the no. 2 position on the U.K charts, “Shape of You,” went straight to number one, making Sheeran the first ever artist to debut two songs in the top 10 in the history of the Billboard Hot 100 charts! Ed Sheeran’s new album in 2017 titled ÷ (pronounced Divide) will be his third studio album, and will be released under Atlantic Records and Asylum Records. Well, we just can’t wait to get our hands on it!

Also Read: Is Ed Sheeran Launching a New Album in 2017?

Ed Sheeran’s Instagram account recently posted a photo of a cake that eerily resembled the “Thinking Out Loud” singer. The photo has already got more than 140,000 likes in less than the two hours since it was posted! The photo is captioned, “Bite my nose to spite my face/cake (it’s a cake, by the way, I ate my own nose),” indicating to the nose part of the cake that has been bitten off. Who wouldn’t want a slice of this handsome little ginger? Creepy or not, Ed Sheeran’s cake looks delicious and here’s wishing him good luck for the release of his new album! 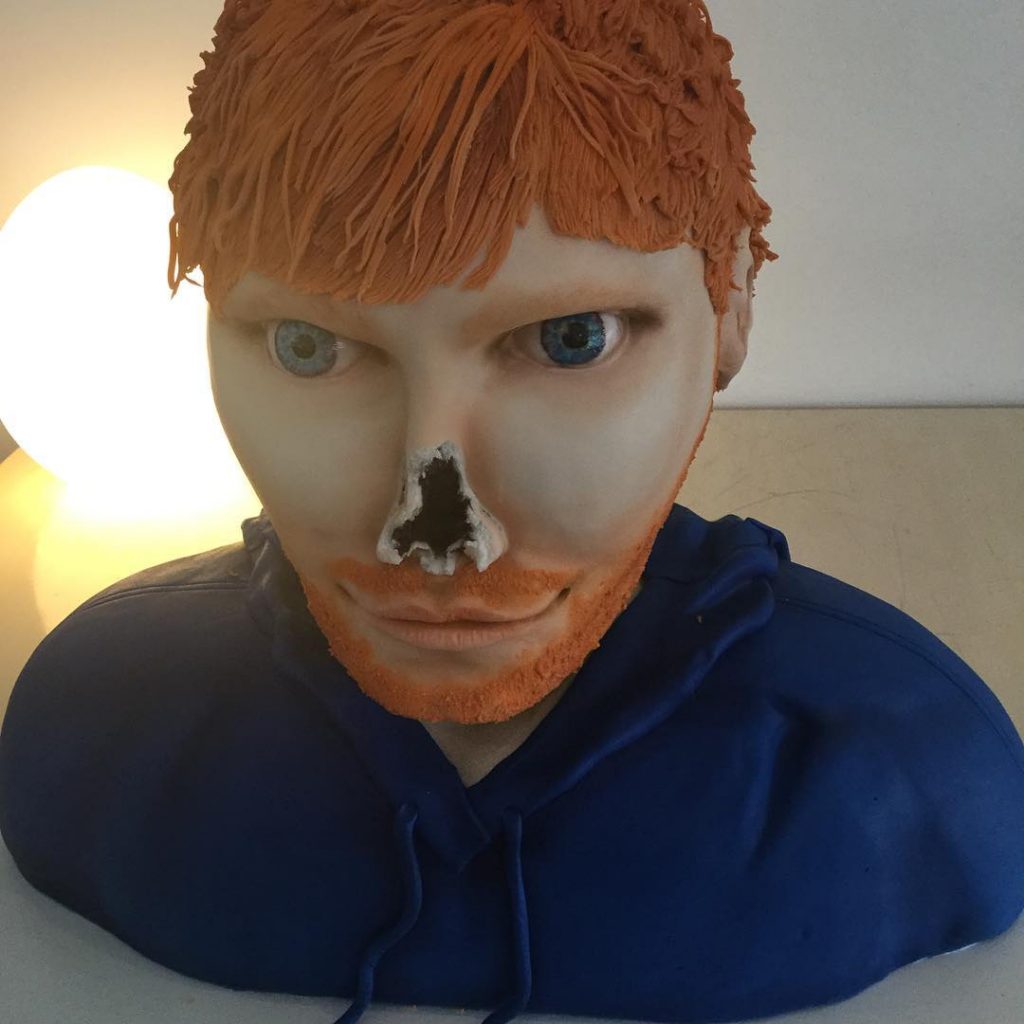