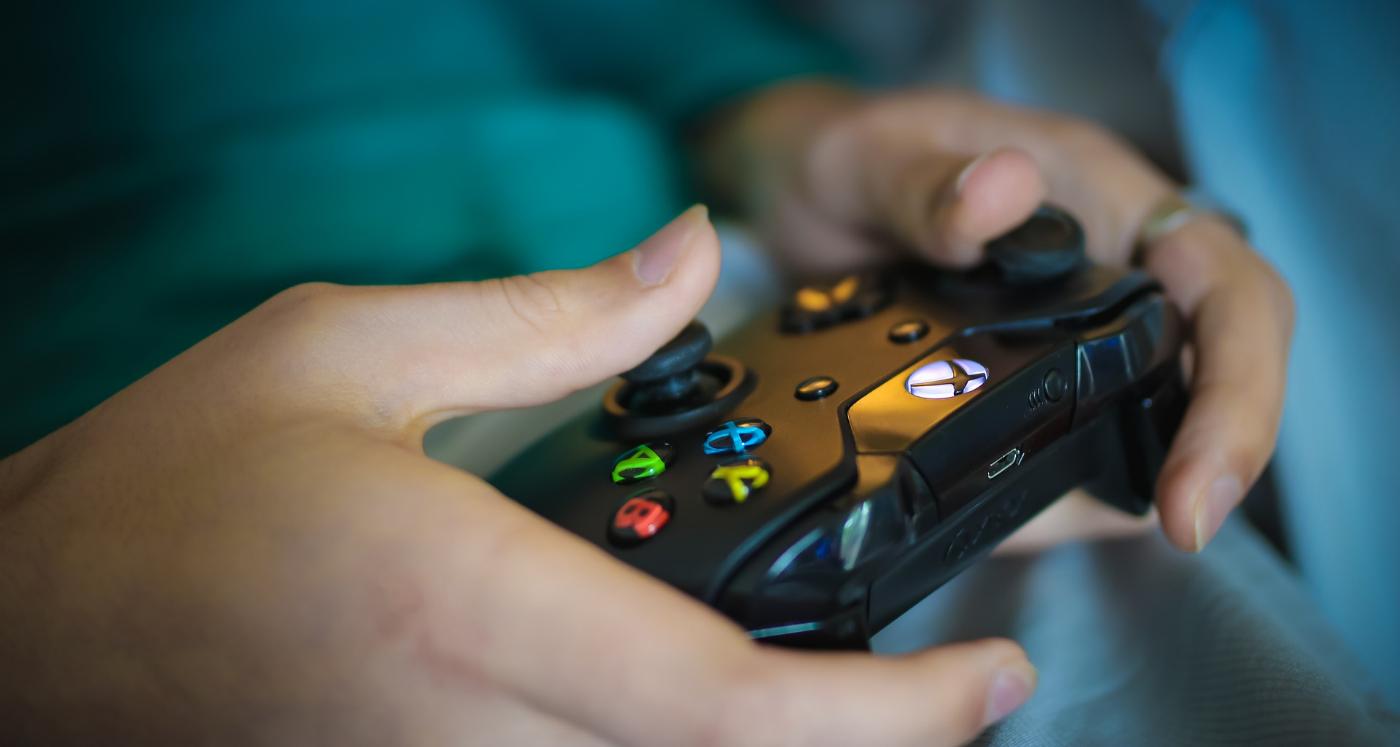 On Sunday (April 8), news spread on Twitter that Jonathan Sanchez, a.k.a. DreamKazper, has been accused of sexual misconduct. He is currently facing the brunt of his actions, not only from the Overwatch League but also from his girlfriend.

DreamKazper played for the Boston Uprising and was commonly known as DK. He is currently in the limelight for all the wrong reasons. A collection of screenshots began to circulate on Twitter showing a conversation between him and a young female fan.

The girl in question is 14 or 15 years old. She released a statement explaining how the 21-year-old Overwatch player started talking to her and that their conversation became sexual.

A few hours after the conversation picked up, the Overwatch League suspended DreamKazper indefinitely.

According to reports, his team ended his contract on Monday. They also explained that the league is presently investigating the matter.

DreamKazper’s team, The Boston Uprising, also confirmed that they are aware of the situation and his suspension. They added that they would not be discussing the matter further as they investigate the allegations.

On Monday, The Boston Uprising tweeted that they have terminated DreamKazper’s contract.

The Boston Uprising has terminated the contract of Jonathan “DreamKazper” Sanchez.

As of now, DreamKazper has not said anything about the allegations. The screenshots of the interaction between him and the girl, whose name is reportedly Lily, is provided in this link.

The 21-year-old former Boston Uprising player’s personal life is also suffering, as he was in a relationship with a woman called Faye. After the news broke out, DreamKazper’s girlfriend, whose Twitter handle is @luminosus, took to Twitter and expressed her emotions.

Faye posted a series of tweets explaining how she is hurt by the whole situation. She said that she is realizing her self-worth and should stand up for herself.

i’ve calmed down a bit but i dont know how he can even text me asking me to forgive him without giving me his “explanation” which at this point im not sure i even wanna hear. i really know how much he lied to me now especially and came up with excuses.

When the threads were posted, many commented on them and left Faye consoling and supportive messages. She recently updated her fans about her condition and said that she is feeling a little better and trying to distract herself.

Faye’s age is 20, and according to Twitter, she lives in Las Vegas. Not much is known about Faye and DreamKazper’s relationship, except that she met him in 2016 and personally knew him before he even became famous.

Not only are people talking about DreamKazper’s sexual misconduct accusations on Twitter, but many are discussing the whole situation on Reddit, too. Everyone is furious with DreamKazper, and his fan base is surely shrinking as a result of his actions.