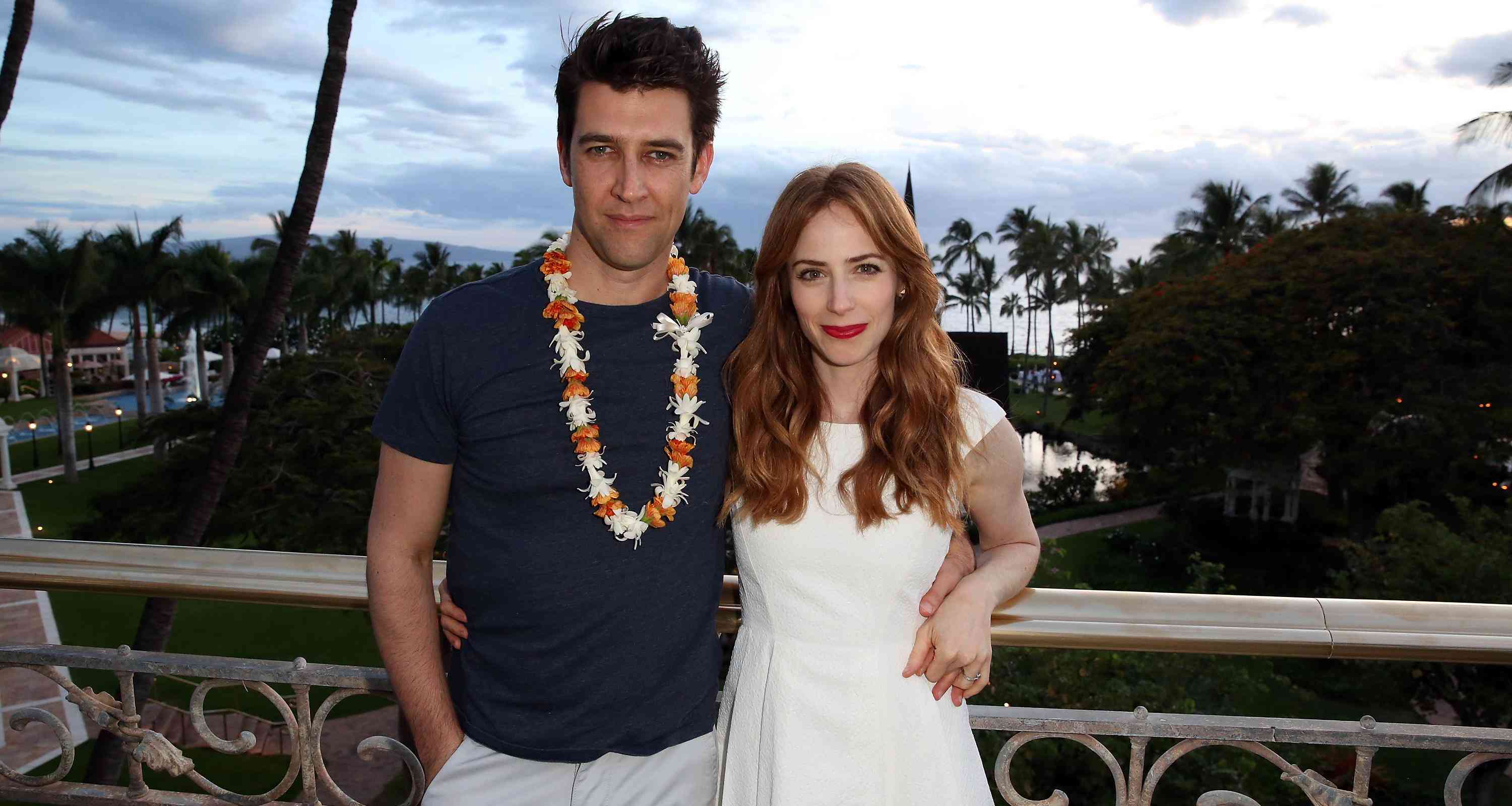 Israeli director Guy Nattiv made commercials for many brands before he started making feature films. His movies won awards in Israel and have been shown at international film festivals as well. Nattiv’s latest film, Skin, is an American production about a racist skinhead who wants to change for the better after being touched by love for a woman. It will premiere on September 8, 2018, at the TIFF 2018 in Toronto, Canada.

Guy Nattiv is an acclaimed writer and director from Tel Aviv, Israel. He worked in the advertising industry before he turned his immense talent to making feature films.

As a commercials director for more than 10 years, he has filmed commercials all over the world for prestigious and famous brands such as Coca-Cola, Mercedes, Škoda, and Nestlé, among many others.

Nattiv made his Israeli feature film debut with his experimental fictional film named Strangers in 2007. He wrote the synopsis of the film with Erez Tadmor and shared the directing credits with him as well.

Strangers was set during the 2006 FIFA World Cup and the 2006 Lebanon War and was developed from an award-winning 2004 short film of the same name. It was short-listed for the Academy Awards and won prizes at over 20 film festivals worldwide.

His second movie was called Mabul (also known as The Flood), a 2011 Israeli drama film that was again a full feature-length extension of a short film made earlier by Nattiv.

It was about an Israeli family that is beginning to disintegrate because the parents want to separate. But they ultimately reconcile because of their children’s efforts.

The Flood was also acclaimed by both moviegoers and critics and was nominated for several Ophir Awards including for best picture and best actress.

Nattiv then made his third film called Magic Men, which was primarily filmed in Greece. It premiered at the Palm Springs Film Festival in 2014 and won several Israeli awards including one for best actor.

Skin is His First International Foray

Now, Nattiv has made his fourth film, Skin. And it just might make him hot property in the global film circuit and launch his international career.

The film stars Jamie Bell in the lead role of Widner with actors like Vera Farmiga, Danielle Macdonald, Bill Camp, and Mike Colter in important roles. 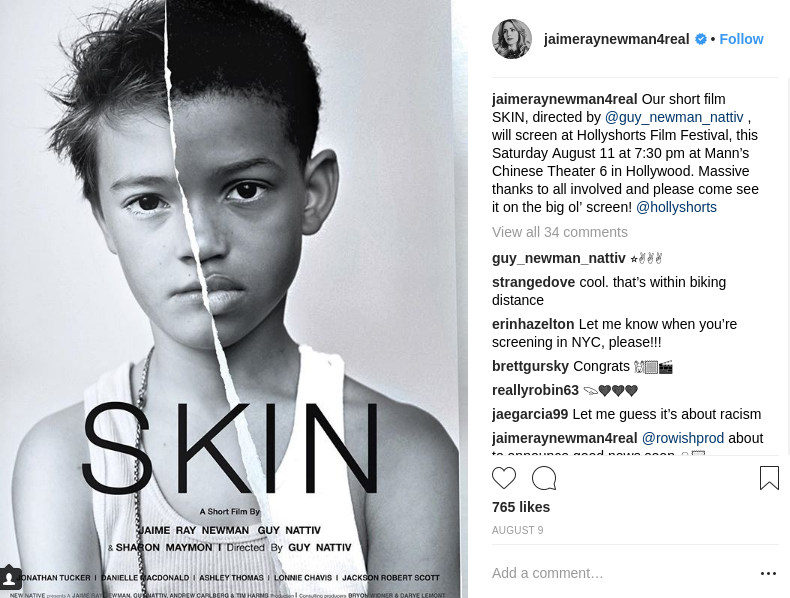 Skin will have its world premiere on September 8, 2018, at the eagerly-awaited Toronto International Film Festival (TIFF 2018), which will be held between September 6 to September 16 in Toronto, Canada.

The film has gathered a strong pre-premiere buzz, and festival-goers are excitedly waiting for its screening.

Raised on a Diet of Hatred

Guy Nattiv’s Skin movie tells the true story of Bryon Widner (Jamie Bell), who was born in a white family with white-supremacist beliefs and raised Widner on a steady diet of it.

Widner grew up hating every non-white person. And at the age of 14, he had his face and body tattooed with his hateful beliefs.

Love Can Change Everything

Then Widner falls for Julie (Danielle Macdonald), a single mother of three little girls who has distanced herself away from fascist groups.

Widner starts questioning his beliefs, and his love for Julie makes him see things in a new light. Eager to shed his hateful beliefs, he begins the painful process of change but realizes that it is not easy to walk away from a legacy of hate.

The film captures his hellish journey from a neo-Nazi to a tolerant man who sees people for the good in them, even as he undergoes intense tattoo removal treatments.

Skin is a tough watch but a timely film in times of great intolerance.

Guy Nattiv’s Wife Is an Actress

Newman is an American actress and singer known for her roles in TV series such as General Hospital, Veronica Mars, Eastwick, Eureka, Red Widow, Mind Games, Wicked City, and the Marvel series, The Punisher. 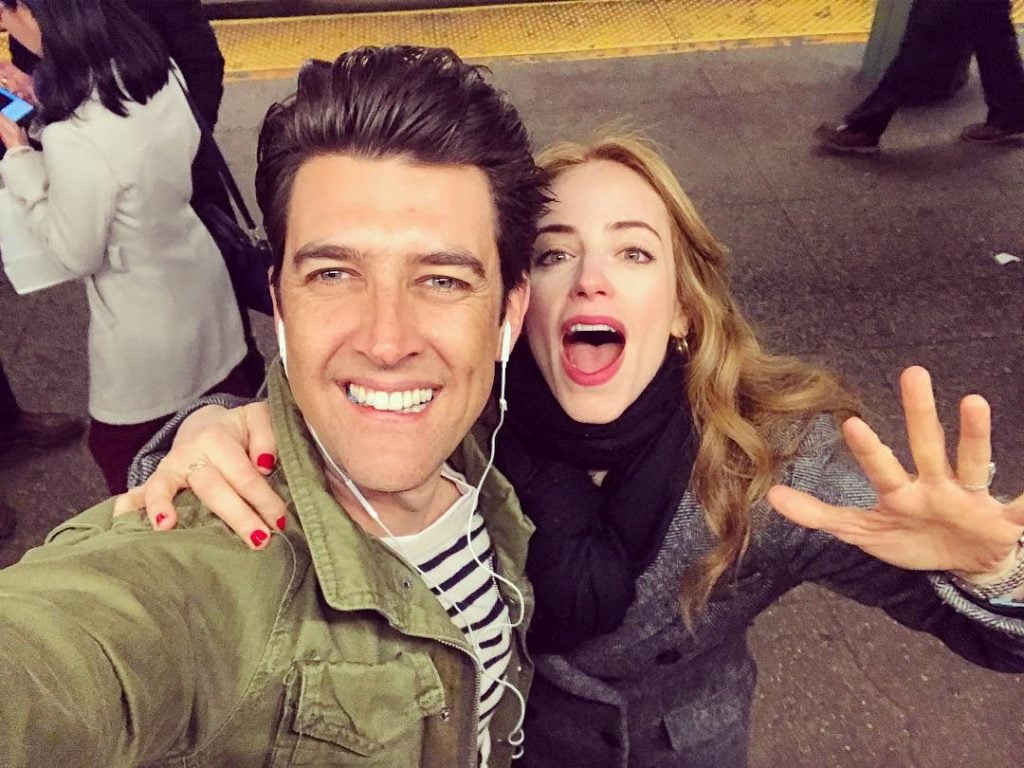 She is also a film producer and has coproduced Skin along with Nattiv and several others.

Nattiv married Newman on December 31, 2012 and became a father in 2013 when she gave birth to their baby daughter.

Skin will be screened on September 8, 2018, at TIFF 2018 and could well be Nattiv’s ticket to a larger, broader international audience.

Although Guy Nattiv is a big name in Israel and known on the film festival circuit, he’s lesser known in America. But Skin could change everything for him.

Also Read: Everything You Need to Know About Falls Around Her’s Director, Darlene Naponse