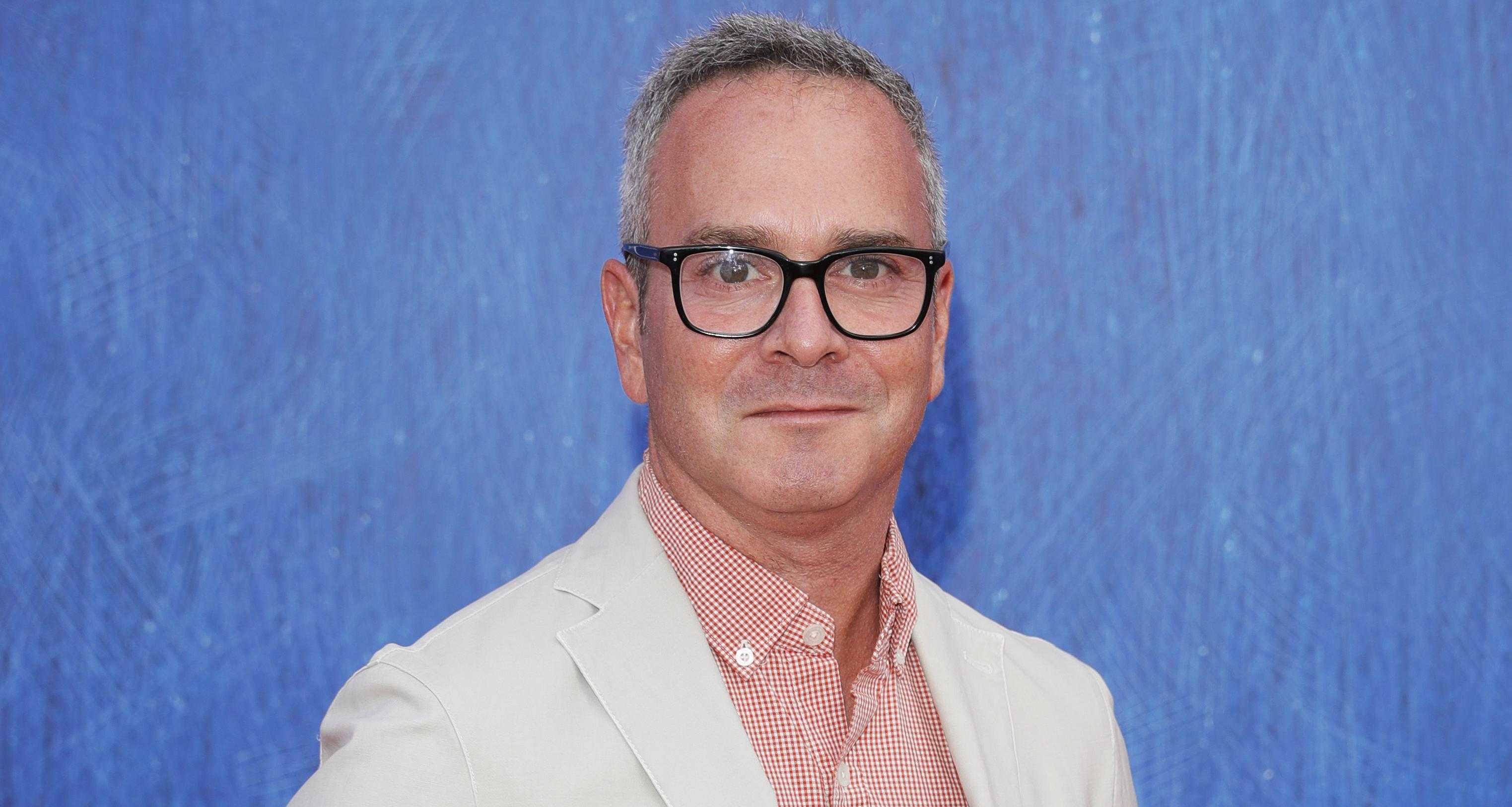 Tim Sutton made his mark on filmgoers in the last few years by making some acclaimed films like Pavilion, Memphis, and Dark Night. Now his latest film, Donnybrook, will have its world premiere at the TIFF 2018 and will be exposed to a broad international audience. This could be the big break that Sutton definitely deserves.

The Toronto International Film Festival 2018 will showcase films of several accomplished directors when it takes place from September 6 to September 16, 2018, in Toronto, Canada.

Talented director Tim Sutton’s new film, Donnybrook, will be shown at this year’s film festival. And it’s a contender for the TIFF 2018 Platform Prize.

Donnybrook Movie Will Premiere at TIFF 2018

Donnybrook is an upcoming American-French drama film, which has been written and directed by Tim Sutton.

The movie is based on a novel of the same name written by Frank Bill. It stars Jamie Bell, James Badge Dale, Frank Grillo, and Margaret Qualley, among others.

The movie is having its world premiere at TIFF 2018 in the Platform section, and it will be eligible for the $25,000 top prize.

The Brooklyn-based director wrote and directed several acclaimed films before he made Donnybrook. Some of Tim Sutton’s major works are Pavilion, Memphis, and Dark Night.

Sutton is known for his ability to write very tight and taut scripts and shoot and edit his films in little time. He is one director who can never be accused of going over budget or missing a tight deadline to complete a film.

He Was Inspired after Watching Classic Films

Tim Sutton has spoken about the films that inspired him to become a film director.

Some of the movies that challenged him intellectually and pushed him into making movies are The 400 Blows (François Truffaut), Ballast (Lance Hammer), The Passenger (Michelangelo Antonioni), Last Tango in Paris (Bernardo Bertolucci), and Gomorrah (Matteo Garrone).

Sutton started out as a filmmaker modestly. He produced a short video documentary titled The Road Become What You Leave in 2007.

Also Read: Interesting Facts about Darlene Naponse, Whose Movie “Falls Around Her” will be screened at TIFF 2018

Sutton Is Not New to Film Festivals

Sutton’s films have been shown at international film festivals before as well. His movie, Dark Night, was shown at the Sundance Film Festival in January 2016 in its NEXT section and was critically acclaimed.

He has caught the eye of film watchers ever since the release of his debut film Pavilion. It was a tale of lost teenagers that skillfully captured the confusion and yearning of adolescence.

Sutton lives in New York City and spends a lot of time thinking and planning his films and then executes them as efficiently as possible in minimum time.

He understands the financial constraints that befall independent filmmakers, who want to make movies that differ from mainstream Hollywood films.

Movie fans will get to see Sutton’s latest work, Donnybrook, at TIFF 2018 and have a chance to appreciate a talented writer-director who is making interesting films today.

TIFF 2018 could make Tim Sutton a famous name. And, it wouldn’t be a moment too soon!