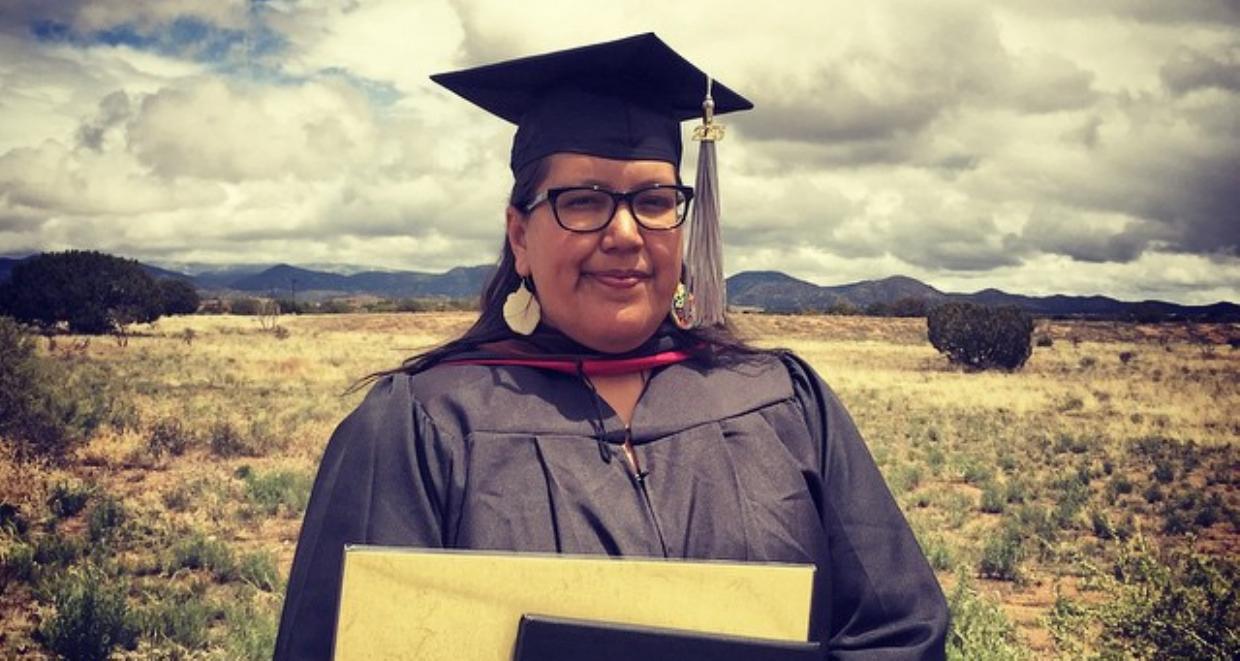 Darlene Naponse has been the voice of First Nations people of Canada for more than two decades now. She has been a professor and taught students about their culture and traditions. She has worked with the Canadian government to understand their situation better and improve it. She is best known as the writer and director of a clutch of short films and feature films that showcase the problems and travails of the First Nations people. Her latest effort, Falls Around Her will be screened at TIFF 2018.

The Toronto International Film Festival (TIFF) 2018 will be held in Toronto, Canada, from September 6 to September 16, 2018, and will showcase the work of some of the most talented and gifted women film directors in the world. One of the most respected of them is Darlene Naponse, whose film Falls Around Her will be screened at the festival.

People in Canada have already seen the work of this creative and progressive film director, but she is not as well-known in the wider world. However, TIFF 2018 could change all that. Here are a few details from Darlene Naponse’s wiki.

Naponse Is a member of First Nations 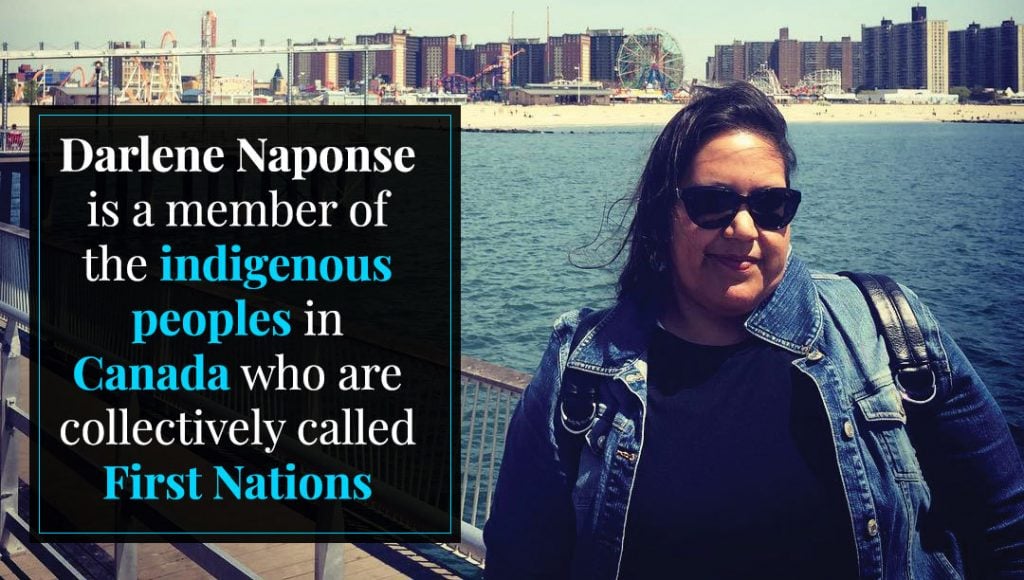 Naponse is a writer and director from Atikameksheng Anishnawbek in Northern Ontario, Canada. She is a member of the indigenous peoples in Canada who are collectively called First Nations.

Naponse was raised in her community and now works from her studio in Atikameksheng. She is also a video artist whose work has been much appreciated in Canada.

She Has Made Some of Canada’s Best Films

She is the owner of Pine Needle Productions, which is an award-winning boutique film, video, and audio recording production studio.

Using her limited resources Naponse has still managed to make some of the best films in Canada in recent times like Cradlesong, Visibility, Every Emotion Costs, and She is Water.

Her Latest Film, Falls Around Her Is about Seclusion

Her most recent work is called Falls Around Her, which is about a world-famous Anishinaabe musician (Tantoo Cardinal) who returns to the reserve to rest and recharge her spirit.

However, her fame and the outside world continues to invade her privacy and need for seclusion. Naponse has written and directed this haunting movie of resilience and the unbreakable human spirit set in a Northern First Nation town.

Naponse’s Films Have Been Screened in International Film Festivals

Naponse’s films have been screened in several national and international film festivals like the Sundance Film Festival and the American Indian Film Festivals in the 2000s and 2010s. Naponse has also made a number of short films and documentaries, as well.

Apart from making films Naponse also does consulting and community work in the field of First Nation governance and social structures.

She studies their protocols and way of life to gain and impart a better understanding of them. She has been doing this work since 2000. She is now considered an expert in her field.

Between September 2015 to May 2016 Naponse worked as a professor at the University of Sudbury/Laurentian University and taught Canadian native literature, including novels and plays. She also taught her students about the perspectives and issues concerning indigenous women in Canada.

Before this, Naponse was a band councilor at Atikameksheng Anishnawbek where she worked on issues like governance, community development, and education.

She has also worked with government bodies to research and develop a Constitution for them. She has worked on this project for more than ten years.

She Has a Background in Creative Writing and Filmmaking

Naponse is a firm believer in education for all women, especially native women. She earned a First Nations Creative Writing Certificate from the En’owkin International School for Writing, University of Victoria. She then obtained a Bachelors of arts honors degree in English and film in 2001.

She continued her education by obtaining masters degrees in fine arts and creative writing (fiction) from the Institute of American Indian and Alaska Native Culture. She studied here from 2013 to 2015.

Naponse is an independent artist who ensures that she retains the creative control in all her films. She works hard to protect the culture and traditions of First Nations people.

She has brought forth First Nations realities of the 21st century and also the problems of the environment. She has also worked with many First Nation communities all across Ontario and other parts of Canada.

As a consummate storyteller, Naponse uses words, films, and songs to give stark yet imaginative portraits of First Nations people and their way of life.

Come September 6-16, and all eyes will be on Naponse as people watch her latest film Falls Around Her. It will be another opportunity for people (and for many the first) to watch a dynamic and highly sensitive film director tell another story that will linger in people’s minds long after the lights come on in the theater.

Despite her ease with people at work, Naponse is a bit reclusive in her personal life. She does not have much of a social media presence and prefers to keep a low profile. However, her work is sincere, passionate, and creative, and rings true every time.