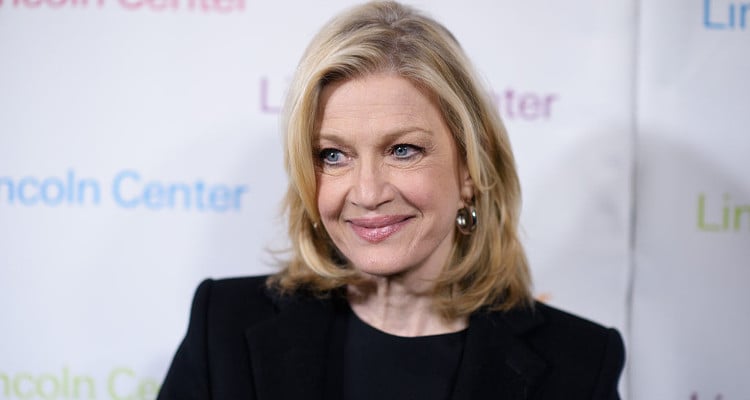 Making a mark in a field that was once traditionally held by males is never easy, but that’s exactly what TV journalist, Diane Sawyer has done in her illustrious career. Sawyer has brought many important stories to her viewers and with a net worth of $80.0 million, she is a role model for many women in America.

Female journalists in America are making their mark in a field that was traditionally dominated by males. One woman who has made huge strides in her career is Diane Sawyer. Sawyer was the anchor of ABC World News, a co-anchor of Good Morning America, and worked as a co-host on the Primetime news magazine show. In January, she released her 20/20 report called “My Reality: A Hidden America,” where she met with thousands of working Americans who struggled to support themselves and their families. People are curious to know about Sawyer, so we have some details from Diane Sawyer’s wiki.

Sawyer was a Teenage Loner

Sawyer was born in Glasgow, Kentucky to Jean Dunagan, an elementary school teacher and Erbon Sawyer, a judge. She was born on December 22, 1945, which makes Diane Sawyer’s age 71 years old. Sawyer’s father died in a car accident in Louisville when she was very young. Sawyer attended Seneca High School in Louisville, where she was the editor-in-chief for her school newspaper, The Arrow. She participated in many artistic activities, but was insecure and a loner as a teen. She loved to read, which served her well when she won first place in the annual national America’s Junior Miss scholarship pageant. Sawyer received a Bachelor of Arts degree with a major in English from Wellesley College in Massachusetts. She attended one semester of law school at the University of Louisville, before turning to journalism.

Working in the White House 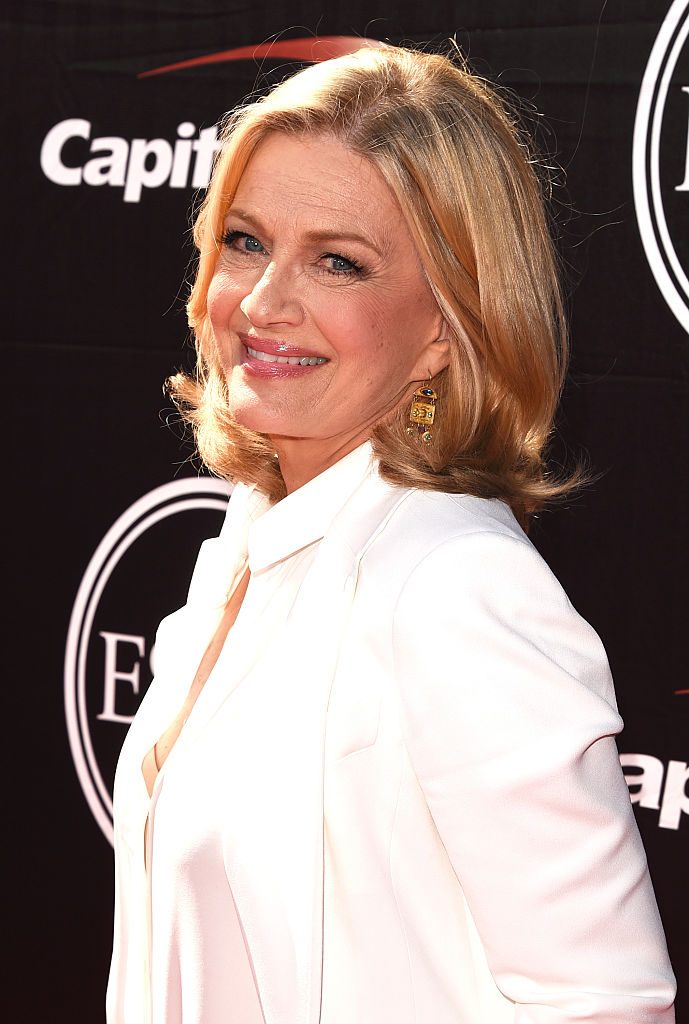 Sawyer started her career as a weather forecaster for WLKY-TV in Louisville, but quit later as it did not challenge her. In 1970, she moved to Washington D.C. and became an assistant to the White House deputy press secretary. She went from writing press releases before graduating, to writing some of President Richard Nixon’s public addresses. Her sincerity and hard work were appreciated and she became a staff assistant to President Nixon. Despite the Watergate scandal, Sawyer continued to be loyal to Nixon and helped him write his 1978 memoir, RN: The Memoirs of Richard Nixon.

Making a Mark in TV Journalism

Diane Sawyer worked with CBS News on Morning with Charles Kuralt, CBS Early Morning News, and 60 Minutes, making her one of the most-watched TV correspondents in the country. In 1989, she moved to ABC News to co-anchor the Primetime news magazine show. She then became the anchor for the ABC World News and ratings rose immediately. On June 25, 2014, it was announced that she would step down as anchor of ABC World News and focus on creating specials and conducting high-profile interviews.

Getting Down to the Heart of the Matter 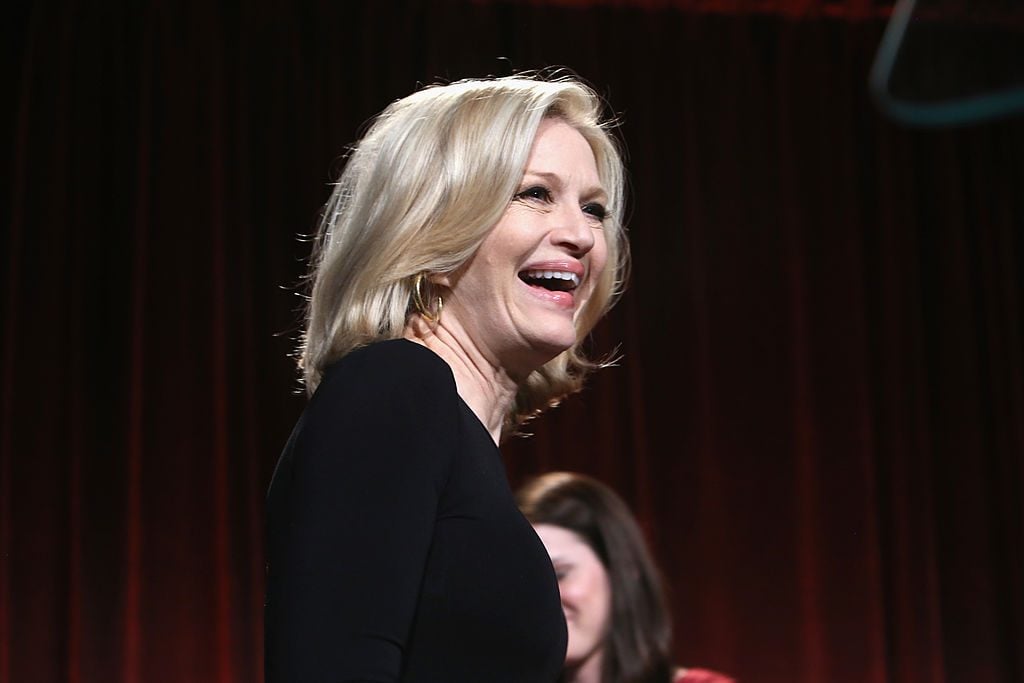 Diane Sawyer struck gold almost immediately when she got Caitlyn Jenner to discuss her transition for the first time, in a two-hour special. The program was critically acclaimed and was watched by more than 20 million viewers. Sawyer has also covered issues like homegrown terrorism, prison conditions at Rikers Island, and sex trafficking. Her latest special, “My Reality: A Hidden America,” has been described as a “startling portrait of struggle, frustration and anxiety” that uncovers how rough life has become for the average American.

Also Read: Jorge Ramos Wiki: Wife, Daughter, Age, Net Worth, and Everything You Need to Know

An Impressive Net Worth

Sawyer has worked hard over the years on every assignment and today, Diane Sawyer’s net worth is an impressive $80.0 million. She married late but had several relationships before hand. Diane Sawyer’s boyfriends include Frank Gannon, an aide to President Richard Nixon, and American diplomat, Richard Holbrooke. On April 29, 1988, Sawyer married film and theater director Mike Nichols, and the marriage lasted until Nichols’ death in November 2014. Sawyer does not have any kids of her own, though Nichols has three children from previous marriages.

A Propensity for Seeking the Truth 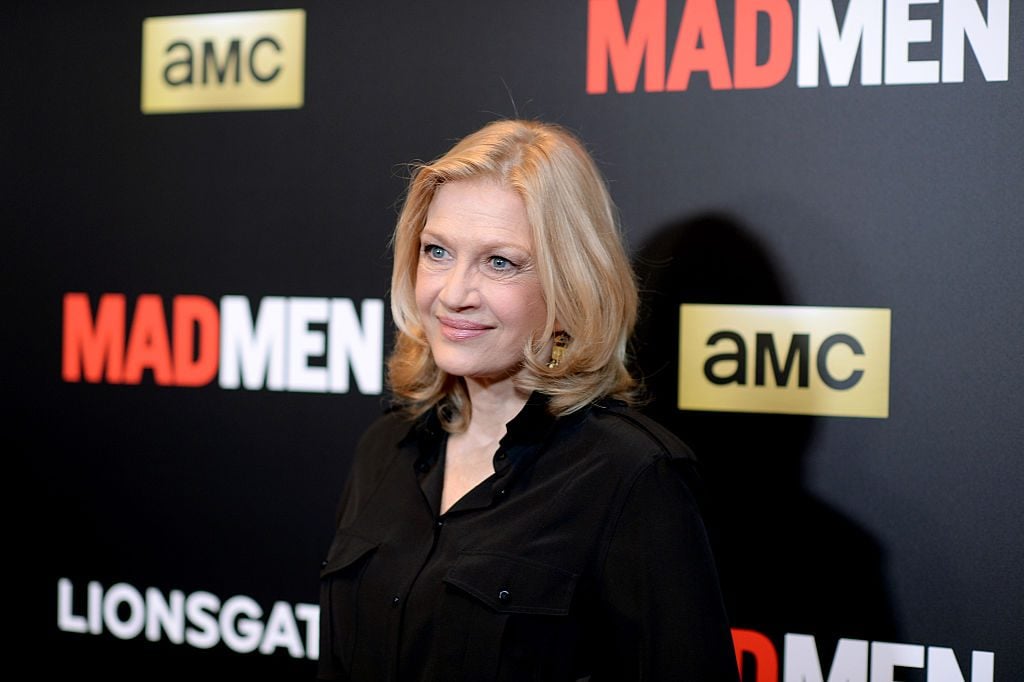 Sawyer has been listed in the World’s 100 Most Powerful Women in Forbes magazine and is one of the highest paid professionals in the field of TV journalism. She has received many awards for her outstanding work, and her programs have made an impact on viewers and in the field. Her ability to get even the most reclusive people to talk about themselves and to dig deep into a story for the unvarnished truth, has won her many admirers. Sawyer’s work and life are an inspiration for every woman who wants to make a positive difference in the world through journalism.