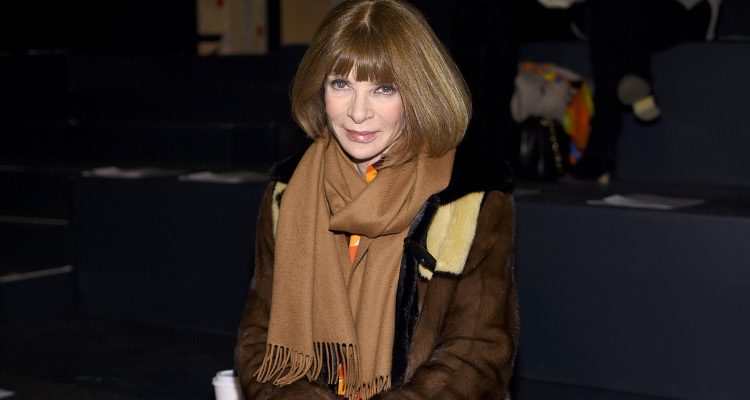 Anna Wintour has been an inspiration to many in the fashion world. Due to her demanding personality in the fashion industry, she is nicknamed “Nuclear Wintour.” But there is more to her than what meets the eye! Here are some interesting facts about Anna Wintour.

From celebrities to fashion designers, everybody knows who Anna Wintour is. She is a regular at fashion shows, where she is always spotted sitting in the front row. Anna Wintour has been in the news after joining forces with several actors, such as Kerry Washington and Gwyneth Paltrow, to support Tory Burch in raising awareness for the #EmbraceAmbition campaign, in honor of International Women’s Day.

The Vogue editor-in-chief has contributed to several causes much like this one. We have details about Anna Wintour’s job, family, and net worth right here!

Who is Anna Wintour?

In honour of #internationalwomensday I want to talk about #annawintour for a minute. She has been the grand dame of fashion for more than 30 years and while she may be touted for being cold or too tough, I think she has standards and expects the same from everyone(this is my perception from afar). I think she is the ultimate champion of the industry pushing innovative designers and offering them a platform with the CFDA, not to mention her work for The Mets Costume Institute. One of the women I admire most. #fashion #vogue #idols #runwaytoreality #personalshopping #style #girlboss #nyc #yyc

Dame Anna Wintour was born on November 3, 1949 in Hampstead, London. Her father, Charles Wintour was the editor of the Evening Standard. Wintour’s mother, Eleanor “Nonie” Trego Baker was the daughter of a Harvard Law professor. Her parents got married in 1940 and were divorced in 1979. She was named after her maternal grandmother, Anna Baker, who was a merchant’s daughter from Pennsylvania. Anna Wintour’s stepmother, Audrey Slaughter, is a magazine editor who founded magazine publications like Petticoat and Honey.

Wintour had four siblings. Her older brother, Gerald died in a traffic accident as a child. Her younger brother, Patrick, is a journalist and a diplomatic editor of The Guardian. She has another brother named James, who worked in the London local government and a sister named Nora, who worked in international non-governmental organizations. 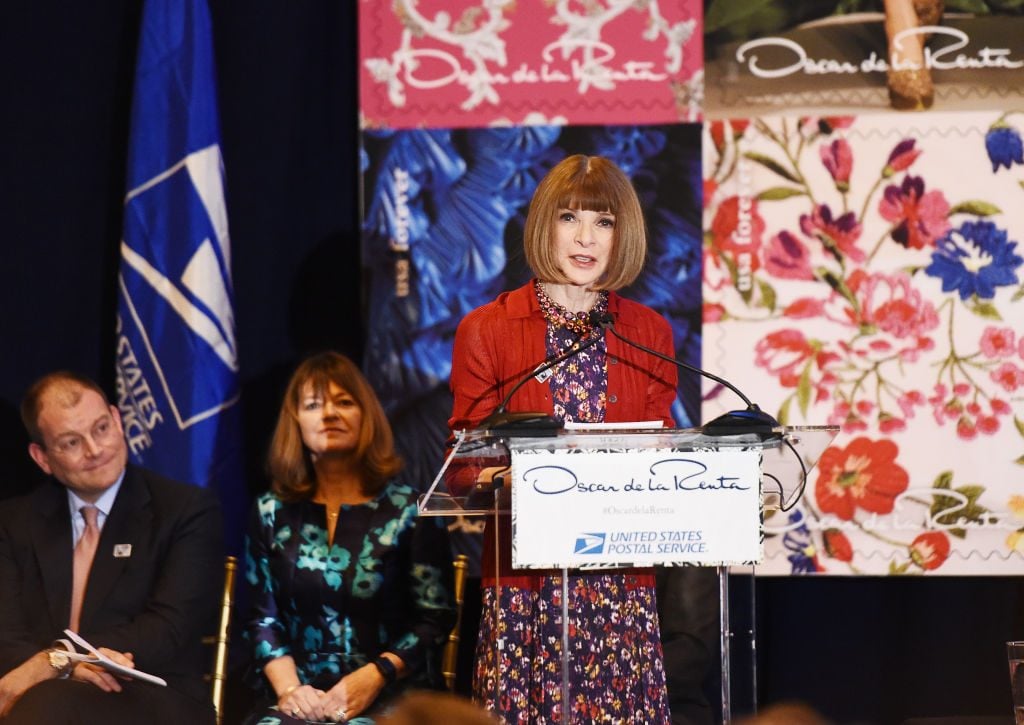 From a very young age, Wintour was interested in fashion. She studied at North London Collegiate School, where she rebelliously took up the hemlines of her skirts. At 14, she styled her hair in a bob, which has since become her signature look. Her interest in fashion further grew after watching Cathy McGowan on Ready Steady Go!, and after reading Seventeen Magazine, which her grandmother would send her from the United States. 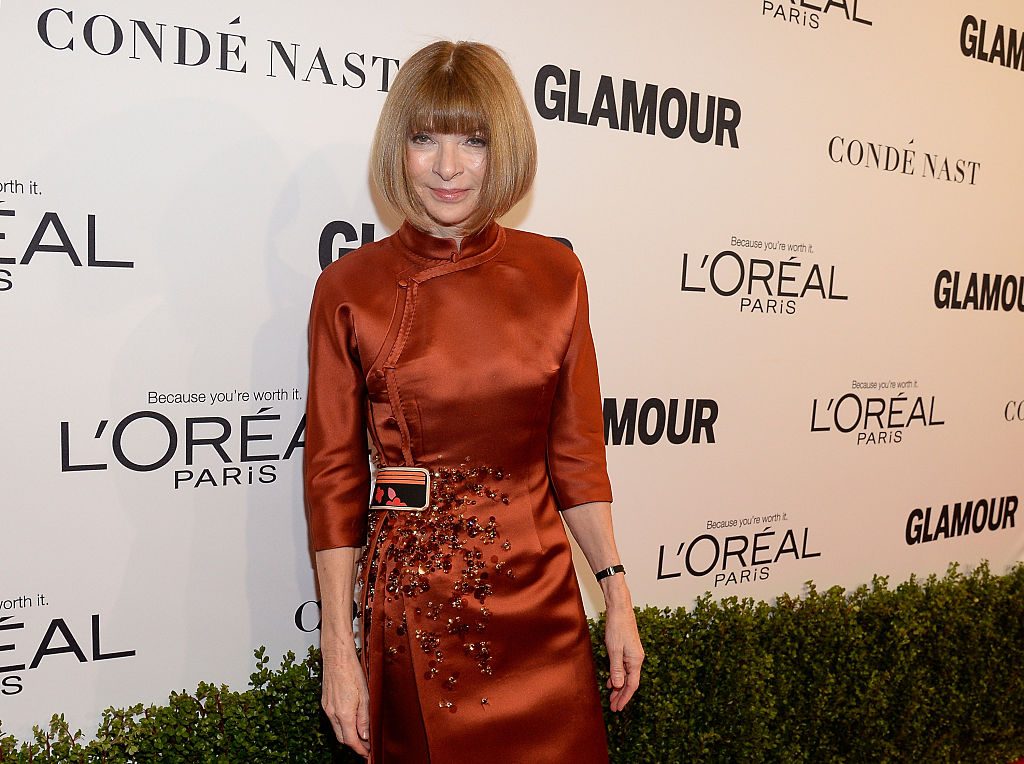 At 15, Wintour started dating wealthy older men. She dated award-winning English novelist, Piers Paul Read, who was 24 at the time. She later married David Shaffer, the Irving Philips Professor of Child Psychiatry in the Departments of Psychiatry and Pediatrics, at the University College of Physicians and Surgeons at Columbia University. The couple married in 1984 and had two kids together. Their son, Charles was born in 1985 and their daughter, Katherine was born in 1987. However, the couple got divorced in 1999.

Sources claim the reason behind their divorce was Anna Wintour’s affair with investor, Shelby Bryan. Though Wintour did not speak about her divorce, her friends commented on her affair saying that with Bryan, “She smiles now and has been seen to laugh.” In 2006, Wintour’s daughter occasionally wrote columns for The Daily Telegraph and has stated that she is not interested in fashion and will not follow in her mother’s footsteps.

Anna Wintour’s Net Worth and Salary 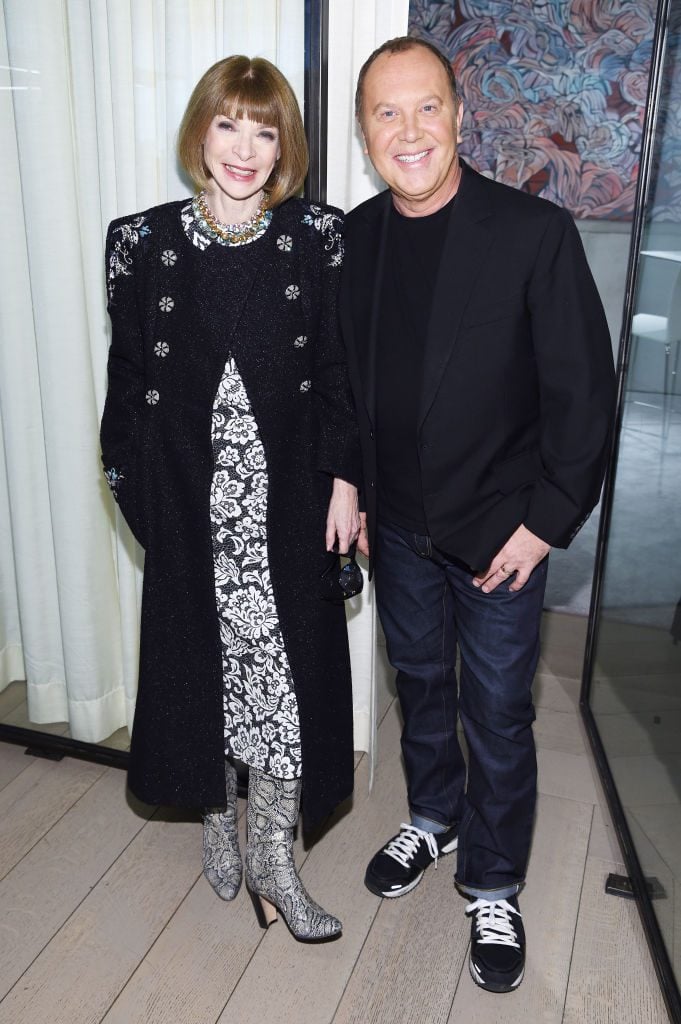 Anna Wintour’s net worth is estimated to be $35.0 million and her annual income is estimated to be around $2.0 million. In 2015, Forbes ranked her 28th on The World’s 100 Most Powerful Women list. According to Business Insider, she has a clothing budget of $200,000 every year. 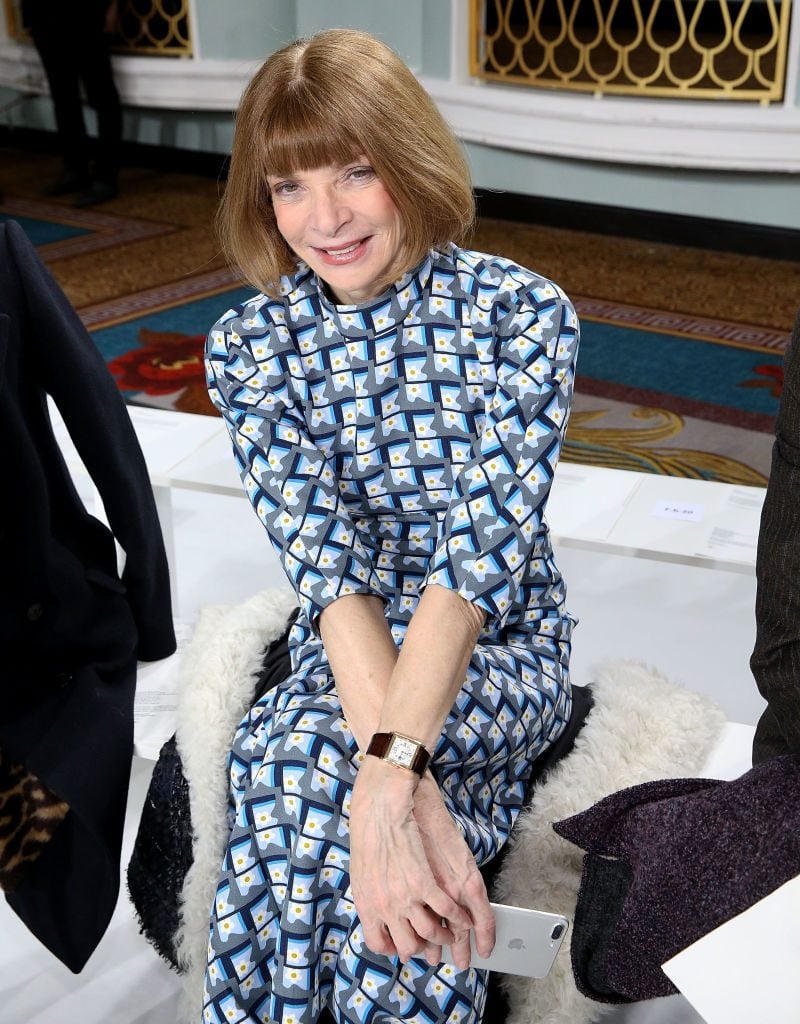 Anna Wintour is one of the most renowned names in the fashion industry. She has been the editor-in-chief of Vogue since 1988. From 2013, she has been the artistic director of the publication house, Conde Nast.

At 15, Wintour started working at Biba boutique, which developed her love for fashion. She dropped out of college to further pursue her dream. Her ex-boyfriend, Richard Neville, gave Wintour her first job in magazine production for his magazine, Oz.

In 1975, she moved to New York and worked at Harper’s Bazaar as a junior fashion editor for nine months, before being fired by editor, Tony Mazzola. After that, she took a break for few months and returned to the fashion world with women’s adult magazine, Viva. Her career as an editor took off in 1981, when she worked at New York magazine. Two years later, she secured a job at Condé Nast as the creative director.

In 1985, Wintour went back to London where she became editor of British Vogue. There, her personality earned her the nickname “Nuclear Wintour.” In 1987, she became the editor of House & Garden, where she worked for ten months before becoming the editor of Vogue.

During her reign, Anna Wintour made several changes to the magazine. Rather than tight headshots on the cover photo, she had a mixture of well-known and upcoming models pose outdoors, showing more of their body. She also shifted the magazine’s focus from lifestyle to fashion, mixing affordable and high fashion in Vogue‘s cover photos.

Anna Wintour was also the inspiration behind the movie, The Devil Wears Prada. Much like Meryl Streep’s character, Miranda Priestly, Wintour knows what she wants and will stop at nothing until she gets it. She always arrives to fashion shows early, saying that doing so gives her ideas and inspirations to jot down.