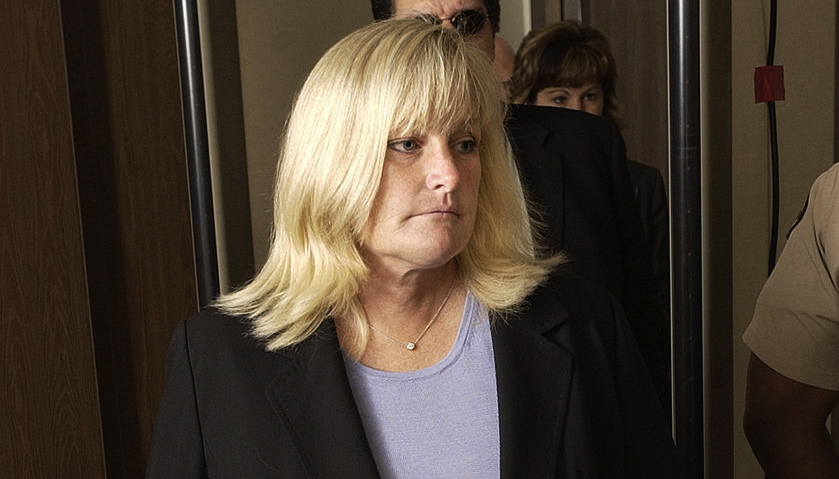 Awkward! Not too long ago, Hollywood’s newest “It Girl,” Paris Jackson, was mistaken for a homeless person! The 18-year-old rising star has been making her fair share of headlines lately and has been living her life since her father’s passing, years ago. We know all about her father, but what about Paris Jackson’s mother? To learn more information about Michael Jackson’s ex-wife, have a look at our Debbie Rowe wiki.

Who is Debbie Rowe?

Debbie Rowe’s age is 58 and she was Michael Jackson’s second wife, before they divorced. Debbie Rowe and Michael Jackson met when she was a nurse who was working for Michael’s dermatologist at the time, the late Arnold Klein. They were married for three years and Rowe once testified that she and Michael lived in separate homes. Paris got her name from the place of her conception and it was believed that Rowe gave Michael his children (Paris and Prince) as “a present to him.” Debbie Rowe’s net worth is unknown at this time, but Paris’ net worth is estimated at about $100.0 million.

Rowe and Paris Had a Strained Relationship

Paris, 19, had an amazing relationship with her late father. To the world, he was the King of Pop but to her, he was the best dad in the world. He taught her about every genre of music, how to be tolerant and how to cook soul food. But Paris’ relationship with her mother was estranged for the most part of her childhood. After her father’s death, Paris reached out to her mom.

“I’ve had a lot of mother figures,” Paris said in an interview with RollingStone, citing her grandmother and nannies, among others. “But by the time my mom came into my life, it wasn’t a ‘mommy’ thing. It’s more of an adult relationship.”

After being diagnosed with breast cancer last July, Paris and Rowe reconnected and managed to mend their previously strained relationship.

In a past interview with Entertainment Tonight, Rowe revealed that she found out the bad news when going in for an ultrasound, but had yet to be informed by her doctor.

“I had the ultrasound and they said, ‘Where are you having problems?’ And I said, ‘I’m not having problems,'” she said, adding that her doctor later told her, “I’m sorry you found out that way.”

“[My doctor] told me it was going to be a bumpy ride, and to bear with him,” she continued. “And it was. I had more biopsies, and more tests, and ultrasounds, blood work and things like that. But I didn’t expect — this is a lot to go through. And that was before they [even] did the lumpectomy,” Rowe explained.

The lump was discovered by Dr. Motlagh and she was later referred to Dr. Greg Senofsy as a surgeon. After chemotherapy, rest, and her daughter’s support, Rowe survived her battle with breast cancer.

“She’s my rock, she’s amazing,” explained Rowe. “She’s been with me the whole time. She was there. First phone call, [it] took her 30 seconds [to reach out] when she found out.”

How does someone from one of the wealthiest families in Hollywood get mistaken for being homeless? Paris had a similar thought when a staffer for her new movie thought she was living on the streets! Paris was just early to get her makeup done, but she didn’t know she should have rolled up in a couture dress! Is that what the staffer expected? Paris has been enjoying a great year, so this should be the last thing to get her down; she signed with IMG Models, and she attended the Met Gala and landed the role in Fox’s new series, Star. She may be many things, but homeless certainly isn’t one of them!