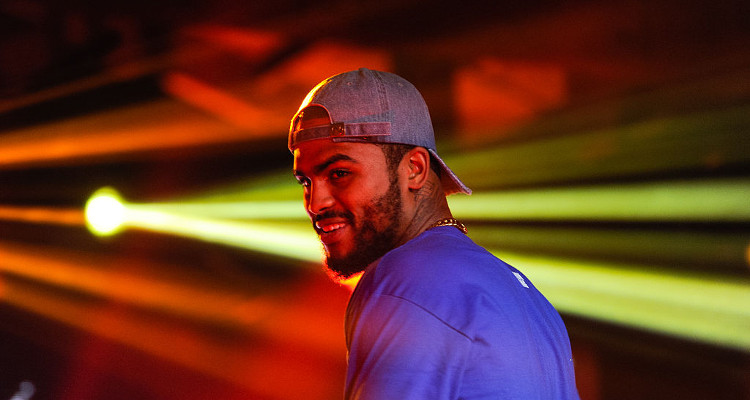 A year back, rapper Dave East was estranged from his baby mama, Milagrito Colon, over the upbringing of their daughter, Kairi Chanel Brewster, and the matter even reached the police. A year later they seem to be back together! They also got together to throw a fantastic birthday party for Kairi Chanel on March 9, 2018. This has started speculation that the couple has reconciled and are together once again. But what about all the women that East has been dating lately? Confusion reigns!

Dave East has been in the news for his rocky personal life as much as he has been for his music. He is an American rapper from Harlem, New York City, who achieved fame first with his 2014 mixtape, Black Rose.

Since then, East has released several albums like Hate Me Now, Kairi Chanel, Paranoia: A True Story, Karma, Paranoia 2, and Karma 2.

Where Is the Woman with the “Big Butt?”

People have always been curious about East’s private life, and it has been nothing short of colorful.

Some time back, he was rumored to be involved with a sexy white woman who supposedly had the “biggest butt” that any woman could have. And it was natural with surgeons having nothing to do with it.

Dave East and His Baby Mama Were at Loggerheads

People at that time were wondering what had happened to Milagrito Colon, Dave East’s baby mama, who is the mother of his beloved daughter, Kairi Chanel Brewster.

At that time, she had been on the warpath against East, who had said that she was unfit to take care of his daughter. Kairi Chanel was staying with her father at that time. Colon had even called the police once, claiming that East was on drugs and a gang member.

According to East, the police investigated him and didn’t find anything to prove Colon’s claims. So, the matter was settled in his favor.

He claimed that Colon was broke and had no money to take care of their daughter. East said it would be better if he had custody of Kairi Chanel.

What’s with the New-Found Togetherness?

Fast forward a year, and East is in the news again. Surprisingly, the white girlfriend with the gigantic butt hasn’t been seen with him, and he is spending time with his baby mama, Milagrito Colon.

East even released a video where he is seen in a hotel sitting next to Colon smoking dope. Colon is wearing a tiny bikini and looking very happy while enjoying her drink. The rapper pulls her even closer and proceeds to kiss her on the lips!

So, what’s with this new found love that East has for Colon?

According to reports, it started a while back around the time when Dave East and girlfriend Millie (Colon’s nickname) got together and celebrated their daughter Kairi Chanel’s second birthday.

They Came Together to Celebrate Daughter’s Birthday 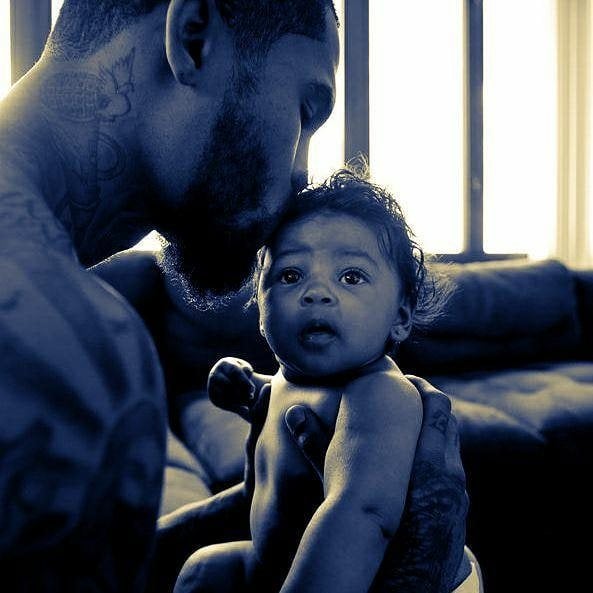 Kairi Chanel was born on March 9, 2016. Both of her parents decided to set aside their differences and be there for their daughter’s second birthday.

East later posted several photos on Instagram of the birthday party that he and Colon put together for Kairi Chanel. East acknowledged that they still had differences but praised Colon because she had done a fabulous job to provide a memorable evening for their daughter.

East Has Been Seen with Several Glamorous Women

So, are East and Colon back together? Are they a couple again after reconciling their differences?

From the latest video East has released, it might look like it! The truth is that no one really knows.

East has been unpredictable over the years as anybody following his life would know. He has been seen with other women in the last few years like R&B diva Christina Milian, Bernice Burgos, and huge R&B star Mya, to name just a few.

So, who is Dave East dating?

According to sources, he has been seen with Mya a lot in the last few months and could very well be dating her. East even posted some photos of himself hanging out with Mya on his Instagram account, sparking speculation that they are now a couple.

However, East hasn’t said anything specific about her or any other woman he has been seen with.

Only Time Will Tell!

Now, East has released a video in which he is frolicking with his baby mama, Milagrito Colon! So, what’s going on? Are they back together?

There is only one way to find out knowing East’s unpredictable ways. Let time tell, folks!

To watch Dave East’s latest video, click on the link below: