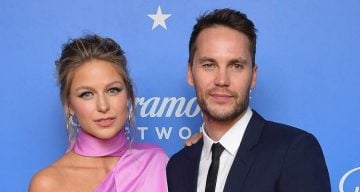 Taylor Kitsch is being praised for his portrayal of David Koresh on the mini-series, Waco. The show premieres tonight (January 24, 2018) on Paramount. While fans of John Carter are getting ready to watch the actor’s portrayal of a cult leader, they are also wondering about Taylor Kitsch’s girlfriend in 2018. We’ve got the scoop!

David Koresh was a cult leader of the Branch Davidians religious cult. In the ’80s, he was compared to Charles Manson, as he claimed he was a prophet. In Waco, Taylor Kitsch brilliantly portrays the man, and we can’t wait to see how his skills training (including learning to read scripture) paid off. 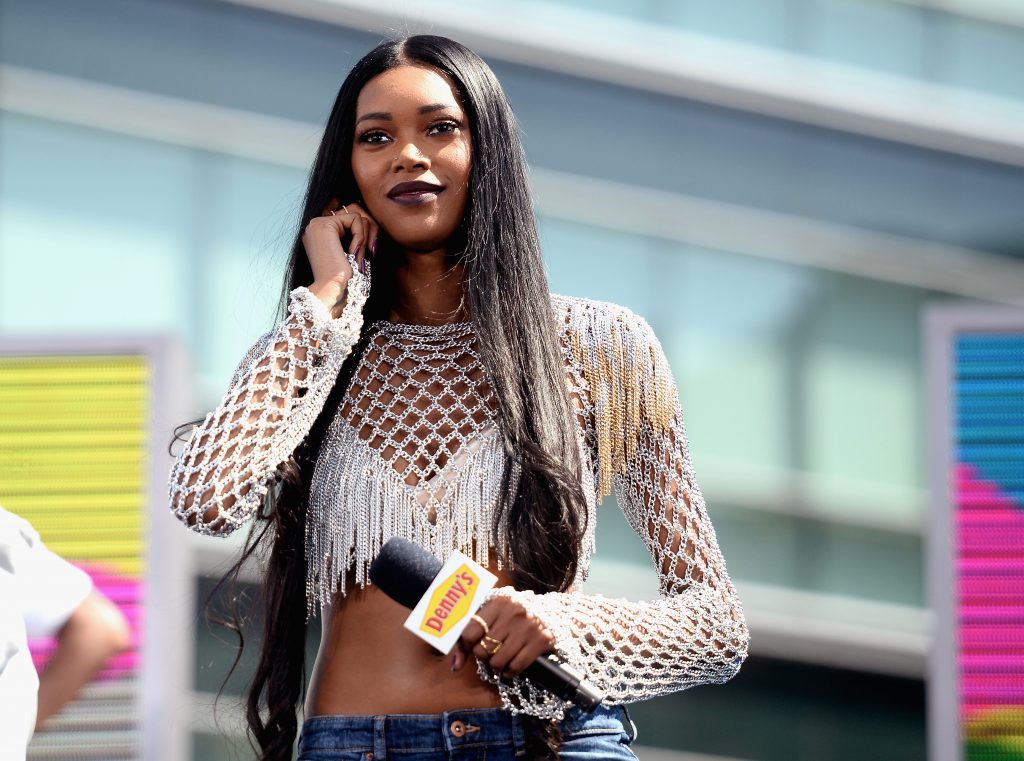 Model Jessica White was reportedly dating Taylor Kitsch back in 2006. At the time, the couple posed for a sizzling calendar shoot, and were immediately linked.

They also posed for some pretty famous magazines like GQ, for some equally steamy shoots. Though there was no confirmation by either party that they were actually dating, fans loved to see the couple together!

The relationship allegedly lasted for just a year, as by 2007, he was already linked to another woman. 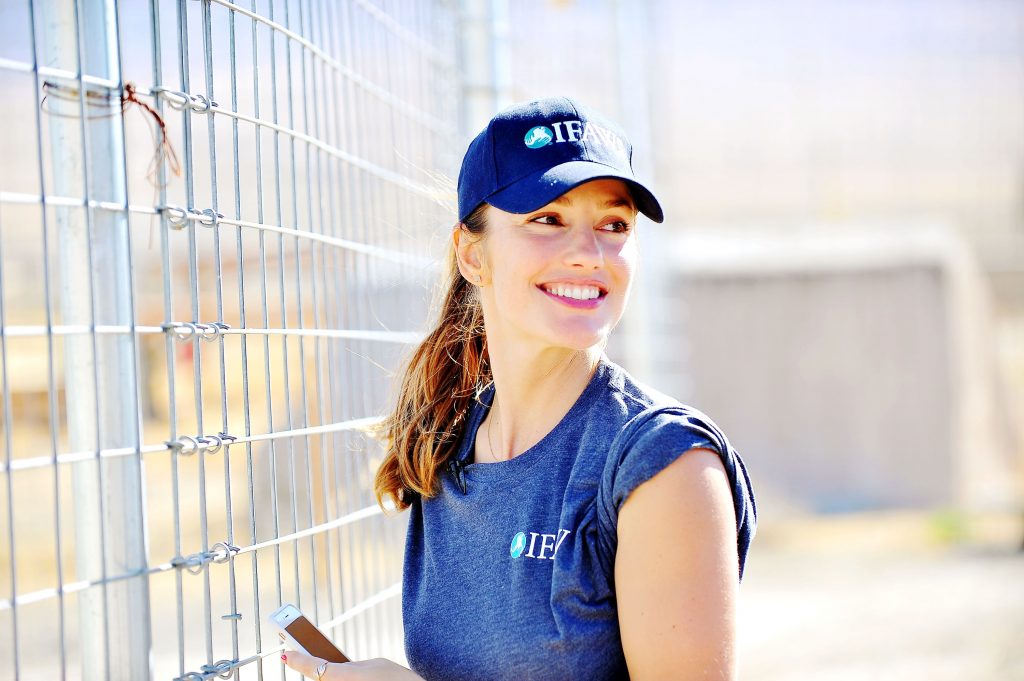 The Friday Night Lights actor was rumored to be dating his co-star, Minka Kelly. Their relationship was said to be taken off screen, but then again, there was no confirmation directly from the two stars.

But in 2008, news broke out that Mika Kelly was dating famed baseball player, Derek Jeter and that soon stole the media’s attention. However, the two broke up three years later in what was said to be an amicable split. 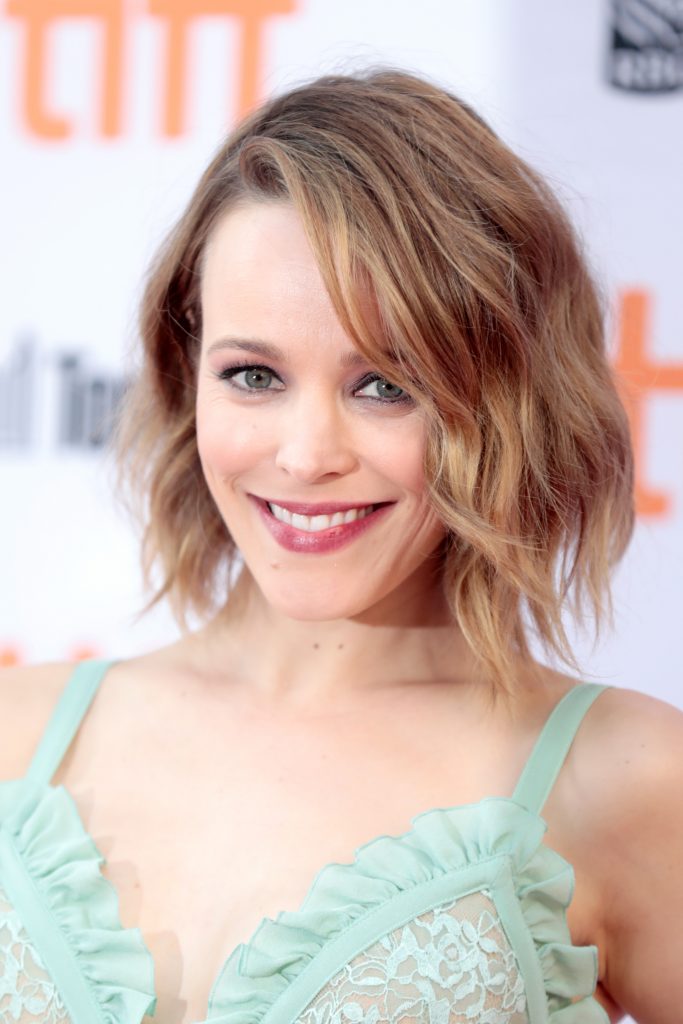 In 2015, Taylor Kitsch and Rachel McAdams co-starred in True Detective, and fans got their hopes up with more dating rumors!

McAdams only spoke about the rumor lightheartedly as she said, “I guess you just have to laugh at it at a certain point.” But that neither confirmed nor denied their relationship status.

Like his co-star, Kitsch did not give details about his love life saying, “There is no record. There is nothing to set straight, she’s an amazing actress and a great gal.”

What Does Kitsch Look for in a Girl?

The incredible actor was asked about his type in 2017, and despite the fact that he was joking about wanting someone who is “super superficial” and “super dependent” on him, we still love his sense of humor! Given the fact that he also admitted to being “too involved in work to date,” it looks like Taylor Kitsch is not a married man.

In truth, it really doesn’t look like he has much time to date, as Kitsch has the starring role in the Paramount Network’s, Waco.

We might have to put speculation of Taylor Kitsch’s girlfriend in 2018 on hold to watch him play David Koresh on Waco tonight at 10:00 p.m. EST! So far, fans have had nothing but incredible things about his protrayal of the role.