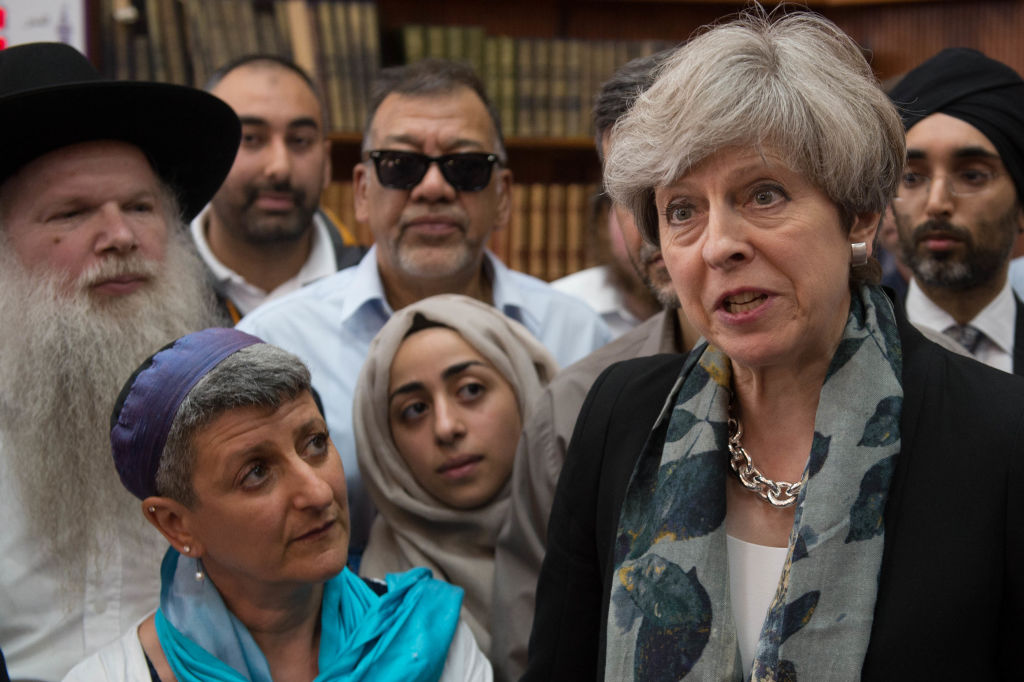 The Finsbury park attacker has been identified as Darren Osborne, who is now the primary suspect in the investigation. Everyone in the U.K., as well as the world, are looking for answers about the attack and why it happened. For more information on the alleged attacker and what exactly went down, keep reading our Darren Osborne wiki.

London has been under siege lately and the people haven’t had a moment’s rest. It seems almost every week there is a different attack in Europe lately, and with the topic of Brexit and terrorists, tensions are running high. With the recent attacks in Manchester and the London Bridge, many fear division and chaos. Earlier this morning, reports surfaced that a van had driven directly into a crowd of Muslim worshippers at a mosque near Finsbury Park in London, leaving one man dead and 10 injured. Now, police have a suspect in custody. He has been identified as Darren Osborne.

Who is Darren Osborne?

Darren Osborne’s age is 48 and he was born in Singapore but is a local of Cardiff, Wales. His mother, Christine Osborne, 72, sister and nephew live in Weston-Super-Mare, according to The Guardian. His mother confirmed that Darren is her son, but that she wouldn’t speak to reporters any further and instead told them to speak to his partner.

Darren Osborne’s wife (technically partner) is Sarah Andrews, 42, and she is also the mother of their four children. She is a pub chef and it’s believed that the couple have been separated for months. Neighbors have said that Osborne was strange, aggressive and that he shouted often at Andrews. Witnesses also said that he hated Muslims and shouted, “I want to kill Muslims” as he drove the van into the mosque, according to The Guardian. Osborne had Muslim neighbors and reportedly called their 12-year-old son Nadeem “inbred.”

“I was on my bike and he just came up to me and said ‘inbred’. Just out there [on the road]. It was just a normal voice. He just said it.”

In the wake of the growing hostility and attacks in London, U.K. Prime Minister Theresa May spoke to the people and promised extra security for mosques. Afterwards, she praised what she called the “community coming together, all faiths united in one desire to see extremism and hatred of all sorts driven out of our society.”

“Extra police resources have already been deployed to reassure communities, and the police will continue to assess the security needs of mosques and provide any additional resources needed,” she said.

Referring to her response to the London Bridge attack, according to The Guardian, May said: “As I said here two weeks ago, there has been far too much tolerance of extremism in our country over many years – and that means extremism of any kind, including Islamophobia.

“That is why this government will act to stamp out extremist and hateful ideology – both across society and on the internet, so it is denied a safe space to grow.”

She called London “an extraordinary city of extraordinary people.” She added that, “It is home to a multitude of communities that together make London one of the greatest cities on earth. Diverse, welcoming, vibrant, compassionate, confident and determined never to give in to hate.”