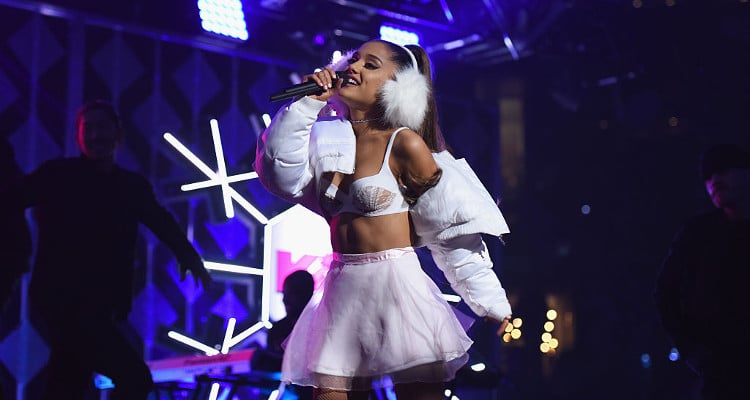 Ariana Grande held a benefit concert for the victims of the Manchester bombing on Sunday, June 4. The talented young singer has come a long way in her short career, and has already blossomed into the most beautiful young woman. Take a look at some of Ariana Grande’s hottest pics, as we’ve got the best ones right here!

Ariana Grande held a benefit concert for the victims of the Manchester bombing that occurred during her May 22 concert. The benefit concert was held on Sunday, June 4, at the Old Trafford Cricket Ground, and sent a message of unity that came across as multiple artists took the stage. Grande told the crowd, “I think that the kind of love, the unity you are displaying is the medicine that the world really needs right now.” From Ariana Grande’s hot hits to her signature style, fans cannot get enough of the singer!

Atlanta, Thank you ♡ I love you

Born on June 26, 1993 in Boca Raton, Florida to Joan Grande and Edward Butera, Ariana Grande’s age is 24. Her mother is the CEO of Hose-McCann Communications (a telephone and alarm system company), while her father has a graphic design firm. She was named after by Princess Oriana from Felix the Cat: The Movie. Grande’s parents separated when she was just a child, and she is close to her half-brother, Frankie, from her mother’s first marriage. Grande developed an interest in music at an early age, and dreamed of releasing her own albums one day. Today, she is one of the biggest and most famous pop stars in the world.

thank you again, I love you ♡ DC ♡ @dangerouswomantour

Also Watch: McKayla Maroney’s Hot Instagram Pics: Another Side to the American Gymnast

A New Side of Ariana Grande