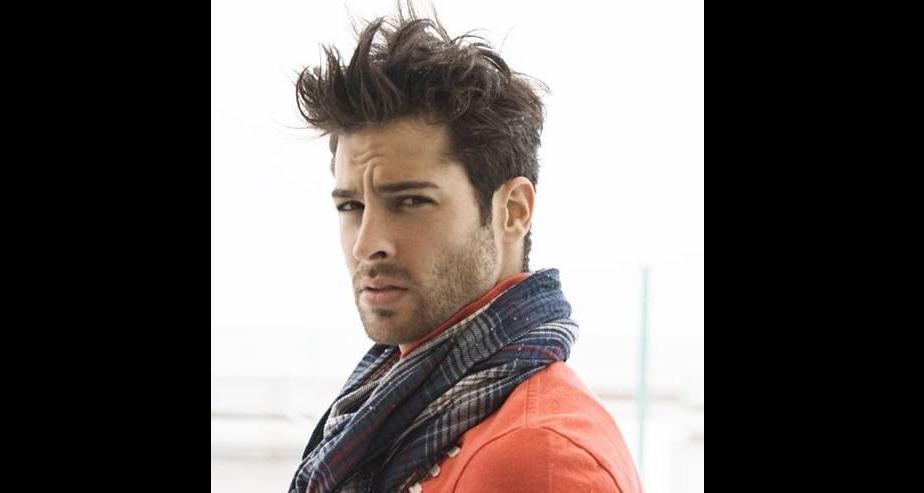 On June 28, 2018, former Young and the Restless actor, Corey Sligh was found guilty of molesting a young girl. He faces five to 20 years behind bars.

Who is Corey Sligh? Our Corey Sligh wiki has details about his personal life, career, and arrest.

Corey Seth Sligh, age 30, hails from Cherokee, Georgia. He has appeared as a bartender and waiter on The Young and the Restless. Additionally, he was also a part of the TV show, All About Lizzie.

According to IMDb, he was a writer and executive producer for the 2013 TV film, Single Shelley. His other work includes and appearance in the 2008 film, God Is Dead.

He Was Struck by a Drunk Driver

In 2014, Sligh was the victim of a drunk driver who had beat him up on Thanksgiving.

According to sources, Sligh was walking down to a friend’s house with his then-girlfriend, Alisa Berhorst, to deliver a Thanksgiving dinner.

The couple noticed that a driver almost hit people in a parking lot while speeding and driving around erratically. Sligh allegedly told the driver to slow down and threatened to call the police.

The men, who were believed to be drunk, got out of the car and beat Sligh up after the driver hit the actor with the vehicle. They got back into the car and crashed it close to where the incident occurred.

The injured actor was immediately rushed to the Cedars-Sinai Hospital in Los Angeles. He suffered multiple bruises including a broken arm and was sent to rehab to help the healing process.

Corey Sligh Was Arrested Twice in 2016

In October 2016, Sligh was arrested and charged with child molestation in his hometown of Canton, Georgia. Sligh was released the same day on a $22,000 bond. The victim was not even 10 years old at that time.

The actor knew the victim and her parents reported the molestation allegations. According to court documents, the actor made the victim “touch his penis with her hand and himself touch her … with intent to arouse, satisfy the sexual desires of the accused.”

The events reportedly took place between April and September 2016. The Cherokee County Sheriff’s Office confirmed that the actor knew the girl.

The actor was arrested again in November 2016 on similar charges in Florida, just weeks after his Georgia arrest.

According to the allegations, a concerned mother informed the authorities at the Walton County Sheriff’s Office about Sligh inappropriately touching her young daughter while they were on vacation.

Although the actor was sent to federal court, he was later released on a $100,000 bond. Sligh denied the claims and stated that he would fight the allegations until the end.

He was indicted on Monday, June 12, 2017 on two counts of child molestation.

On June 28, 2018, Sligh was convicted of molesting a girl. He is facing five to 20 years in prison on the felony child molestation case.

Additionally, Sligh still faces one count of molestation charges regarding the other girl in Florida. If convicted, Sligh could face up to 25 years to life in prison.

The actor’s father, Billy Sligh, hails from Hapeville, Georgia, and lives in Canton, Georgia. He attended Sprayberry High School and worked at BellSouth until 2003. 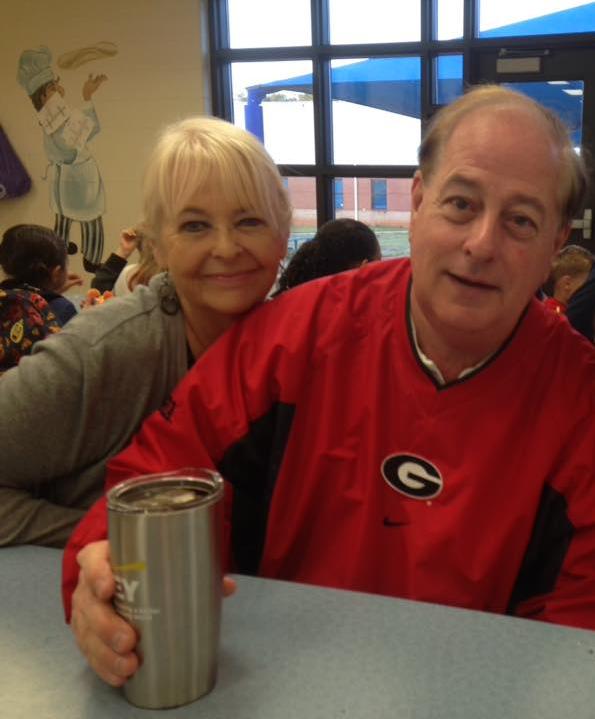 Christopher Sligh lives in Woodstock, Georgia and he completed his studies at Gulf Coast Community College. He works as an account rep at KARS, LLC and is married to Angela Johnston Sligh. The couple has two daughters and one son together.

According to the actor’s Instagram account, he is a married man. Corey Sligh’s wife is a woman who goes by @errrrnnsligh on Instagram. Her account is also private, but the bio says that she is passionate about fitness and loves music.

Also Read: Are the Assault Allegations on Jackson Krecioch True?