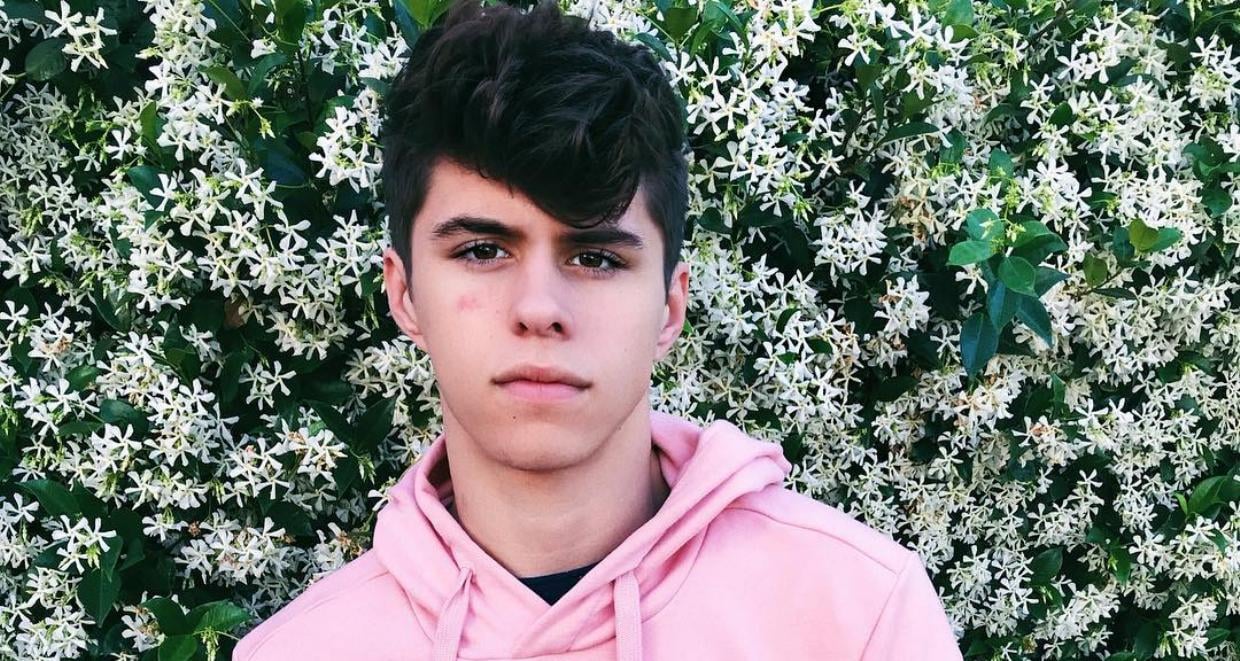 Social media influencer and YouTube star Jackson Krecioch has issued apologies to fans after his Love Is Love tour got canceled “due to unforeseen circumstances.” The vlogger’s bruised up face has had fans concerned about his well being! Why was Jackson Krecioch’s tour canceled? Get the scoop below!

If you have been keeping up to date with the latest in social media, then you might have heard the news about Dylan Geick and Jackson Krecioch splitting up! As if that wasn’t enough, Krecioch reportedly got arrested!

His Instagram Story shows Krecioch, whose face has been bruised, apologizing for the canceled tour, too.

What Happened to Jackson Krecioch’s Face?

In a video on YouTube, Krecioch can be seen crying while telling his fans about the “mistakes” he made in the recent past. Although it’s cryptic, he told his followers that the Love Is Love Tour is canceled.

While fans have been frantically searching for what happened to the social media personality, some websites have been reporting that Jackson Krecioch was arrested for assaulting his family!

Although fans have never seen a violent side of the vlogger, it is reported that he was possibly intoxicated while he lashed out. He made comments in the video alluding to the fact that alcohol was involved.

Websites have posted mugshots and records of his arrest with the Charleston County Police, but the news remains unconfirmed and Krecioch isn’t revealing all the the fine details on what exactly happened.

Krecioch is definitely hurt, which can clearly be seen in his video, but the story behind the bruised eye has yet to make it out in the open.

It’s unclear as to how intense his injuries are, but Krecioch’s left eye is left black and blue. But he openly takes the blame for what happened and told fans he does not want to play the victim here.

Krecioch’s fans reacted differently when the news broke that he had gotten into a fight and was arrested. Most of his loyal followers supported him and wrote words of encouragement for him on Twitter and Instagram. But there were a few who said that they lost faith in him.

Although Krecioch was considered to be a hero many, he did come out openly to say sorry to those who are disappointed. He also mentioned that what he did (whatever it was) was unforgivable and that his fans shouldn’t have to follow a person who has made mistakes. He admits he alone will have to live with the mistakes he made for the rest of his life.

I am so sorry guys I never want to let you down ?

In the YouTube video, Krecioch said that he was still on tour, despite the bruising, and that he was going to perform in Baltimore! 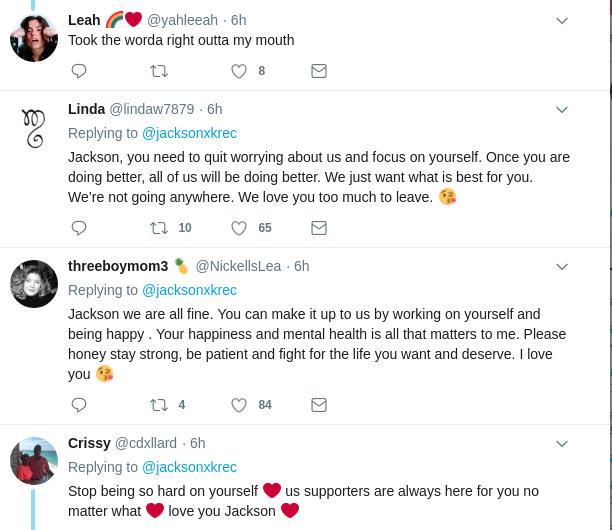 “This past weekend was a wake-up call for me, and I want to do better for you guys,” he told the viewers. 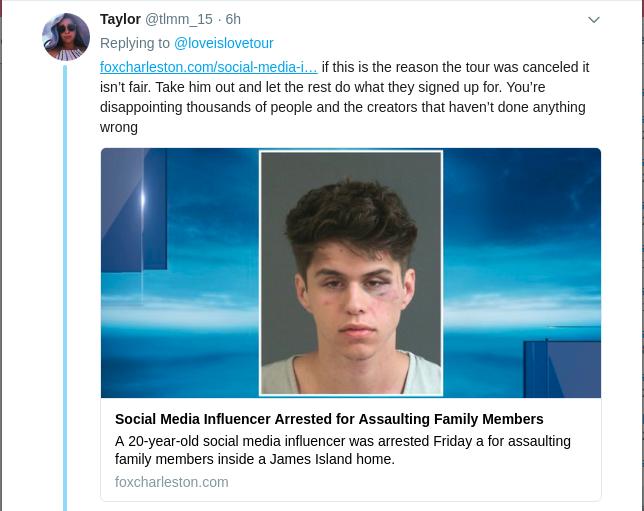 On July 18, 2018, the same day Krecioch made the YouNow video, the Twitterverse was notified that the Love Is Love Tour is canceled. But the reason behind the decision wasn’t revealed.

Due to unforeseen circumstances, the Love is Love Tour will be postponed. Tickets will be refunded at point of purchase.

Whatever the outcome of this scandal, one thing that Krecioch can be assured of is that he will not lose his followers! He is being supported to no end by thousands of people, who have already forgiven him.