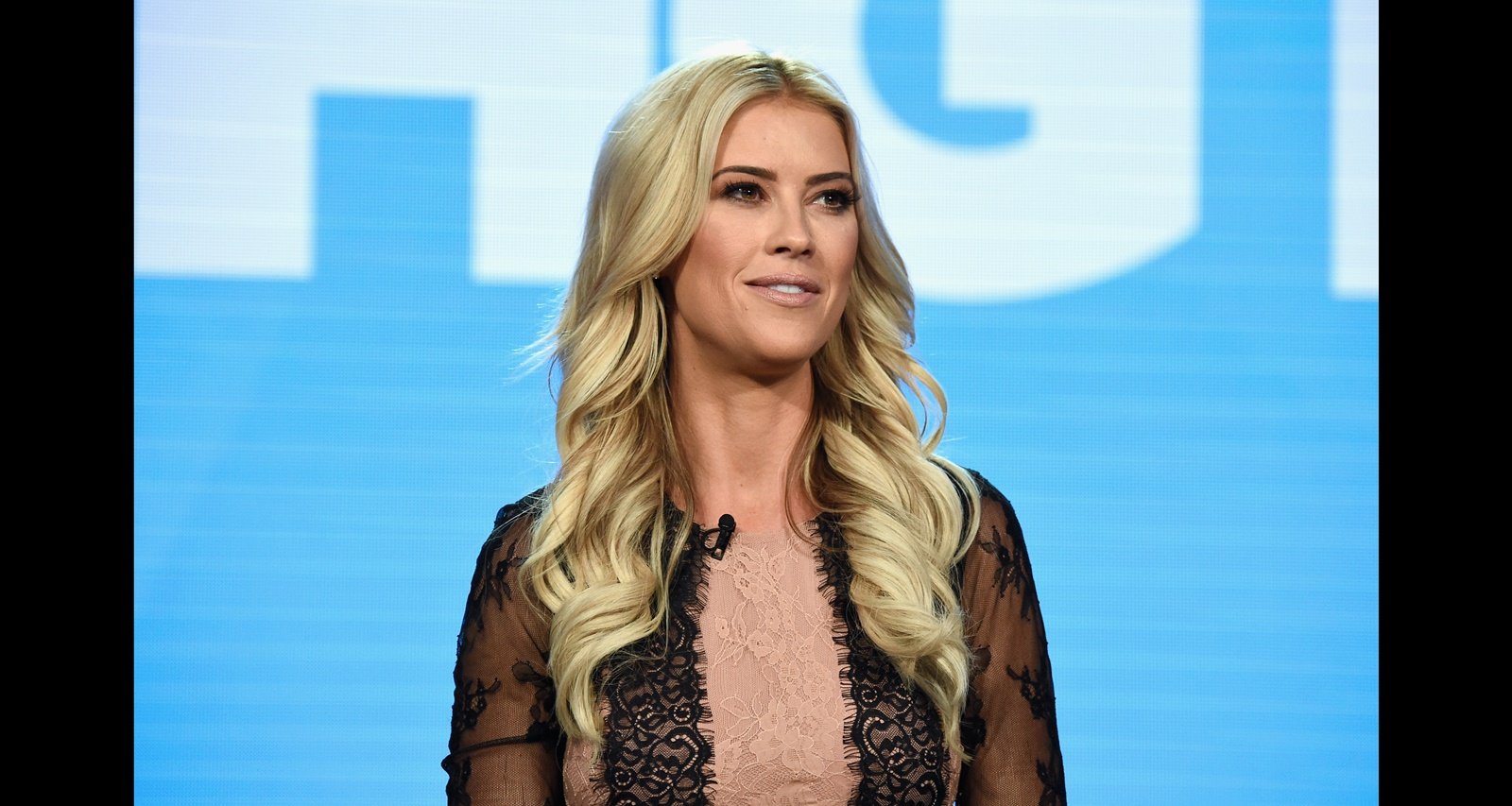 Designer Christina Anstead of 'Christina on the Coast' in Discovery Communications Winter 2019 TCA Tour at the Langham Hotel on February 12, 2019 in Pasadena, California. (Photo by Amanda Edwards/Getty Images for Discovery)

Christina Anstead’s divorce from Tarek El Moussa shook HGTV and Flip or Flop fans to the core. But the divorce did nothing to hurt their individual net worths. Christina Anstead has successfully built an estimated net worth of $12.0 million by flipping houses. And with her own show, Christina on the Coast, a new season of Flip or Flop with Tarek El Moussa, and her growing family with Ant Anstead, there’s no stopping her. Ant Anstead is himself a popular TV personality, with an estimated net worth of $5.0 million. With Christina and Ant building their dream home and expecting their first child together, it’s time to evaluate how they’ve built their successful, multifaceted careers.

Born Christina Haack on July 9, 1983, this OC native began working in the real estate industry after college. That’s how she met Tarek El Moussa, whom she’d later marry in 2009.

Christina and Tarek ran a real estate agency, The El Moussa Group, in Orange County and made a killing flipping houses. They split the profits among Christina, Tarek, and their business partner, Pete De Best.

But business took a downward turn during the 2008 recession. The couple had to move out of their house, which they had been mortgaging at $6,000 a month, into a $700.00-a-month apartment rental.

But landing Flip or Flop turned their lives around and restored their business. After their divorce, The El Moussa Group was dissolved.

Christina and Tarek Are the Stars of Flip or Flop

When the El Moussas real estate business was suffering in the recession, a friend helped them make an audition tape for HGTV. They filmed an entire episode of one house flip and sent it to the network.

HGTV signed them for Flip or Flop in 2012, which would follow Christina and Tarek buying a distressed property, renovating it, and selling it for a profit. The show premiered in 2013 and was a massive hit, attracting millions of viewers for HGTV.

In the early seasons, Christina and Tarek reportedly earned $10,000 per episode. But the growing viewership proved they were worth much more, bringing their salary to $130,000 per season. By season 3, they were making $600,000 per season. They also got to keep all the profits from the house sales they made on the show.

With their newfound success, they bought a home for $1.5 million. The house was listed for sale after their split, with a price tag just shy of $3.0 million.

Their dramatic separation was a jolt to the viewers and the network. However, the couple remains amicable and co-parent their two children together.

Christina now stars in her own spin-off show, Christina on the Coast, which shows her renovating other people’s homes, starting with her own post-divorce house. She reportedly earns $50,000 an episode.

And that’s how you wrap up a season! Congrats to @christinaanstead and @ant_anstead on their beautiful new home! 🥂🏡 #ChristinaOnTheCoast

Tarek is set to star in his own spin-off, Tarek’s Flip Side, based on his personal life. And it’s not the end for Flip or Flop, either. The exes continue to work together in season 8, which premieres on August 1.

In 2017, Christina and Tarek filed for divorce and later that year, it was revealed that she was dating Ant Anstead. British-born Ant Anstead (born  March 28, 1979) is a motorhead famous for hosting the Discovery Channel show, Wheeler Dealers.

Ant Anstead was first a police constable and a member of the Tactical Firearms Team in England. He’s held as one of the youngest armed officers ever in the U.K.

But his true passion was building cars. So he left law enforcement in 2005 and began building and restoring cars.

He took his career switch a step further, founding his own production company and producing his own TV show, The World’s Most Expensive Cars, in 2014. That same year he was approached by Channel 4 to co-host For the Love of Cars with Philip Glenister.

Anstead went on to host several auto TV shows, including his current hit series, Wheeler Dealers, on the Discovery Channel (Motor Trend in the U.S.).

He has also authored books on his automotive passion. Anstead’s book, Cops and Robbers: The Story of the British Police Car, sells an estimated 230 copies monthly on Amazon. His parenting book, Petrol Head Parenting – The Essential Guide to Diagnosing and Nurturing a Petrol Head, has had minimal success.

He’s also a public speaker and philanthropist. He’s the patron of Harrison’s Fund, an organization aiming to raise awareness and research for Duchenne muscular dystrophy.

I am proud to be the Patron of @harrisonsfund and Today is a very important day for the whole Duchenne community. World Duchenne Awareness Day helps us spread the word about the condition and the effects it has on an estimated 300,000 people globally. As a Rare Disease, we’re constantly working to educate and share information so that more people can help us in our mission to find treatments and one day a cure. And we WILL find a cure! @smithyhjj and @smithadj you are my HERO’s it’s that simple x x x 🙏🏻❤️ please help spread the message #WDAD #WDAD18 #Duchenne #ProudPatron #DuchenneAwareness thank you! X x

Christina and Ant tied the knot on December 22, 2018, in the backyard of their Newport Beach home. They have two children each from their previous marriages and are expecting their first child together this year.

Christina on the Coast began with the HGTV star remodeling the house they purchased for $4.1 million. The season finale shows them fixing their house and will also give a peek into their secret wedding.

The couple also owns an envy-worthy collection of cars. While Christina is often seen driving a Range Rover and a $190,000 Bentley, Ant owns a 1965 Mustang. Christina also gifted Ant a 1958 Porsche 356A/1600 Reutter Coupe on his birthday. He also dreams of owning a Porsche 356 limousine for his big family.

OMG 😍 mustang Sally moves under her own steam! Just back from the trim shop (yes I went for full red!!) that’s why the glass is out! It’s the home stretch! Some final tweaks and this baby is READY for a road trip! @christinaanstead babymoon to Big Sur??? 🇺🇸🇺🇸❤️🔥🔥

When classic Porsche’s are life…. and you also have a growing blended family 🤷🏻‍♂️ 356 limo I’m coming for you!! @christinaanstead @amelieanstead @archie_anstead07 😍