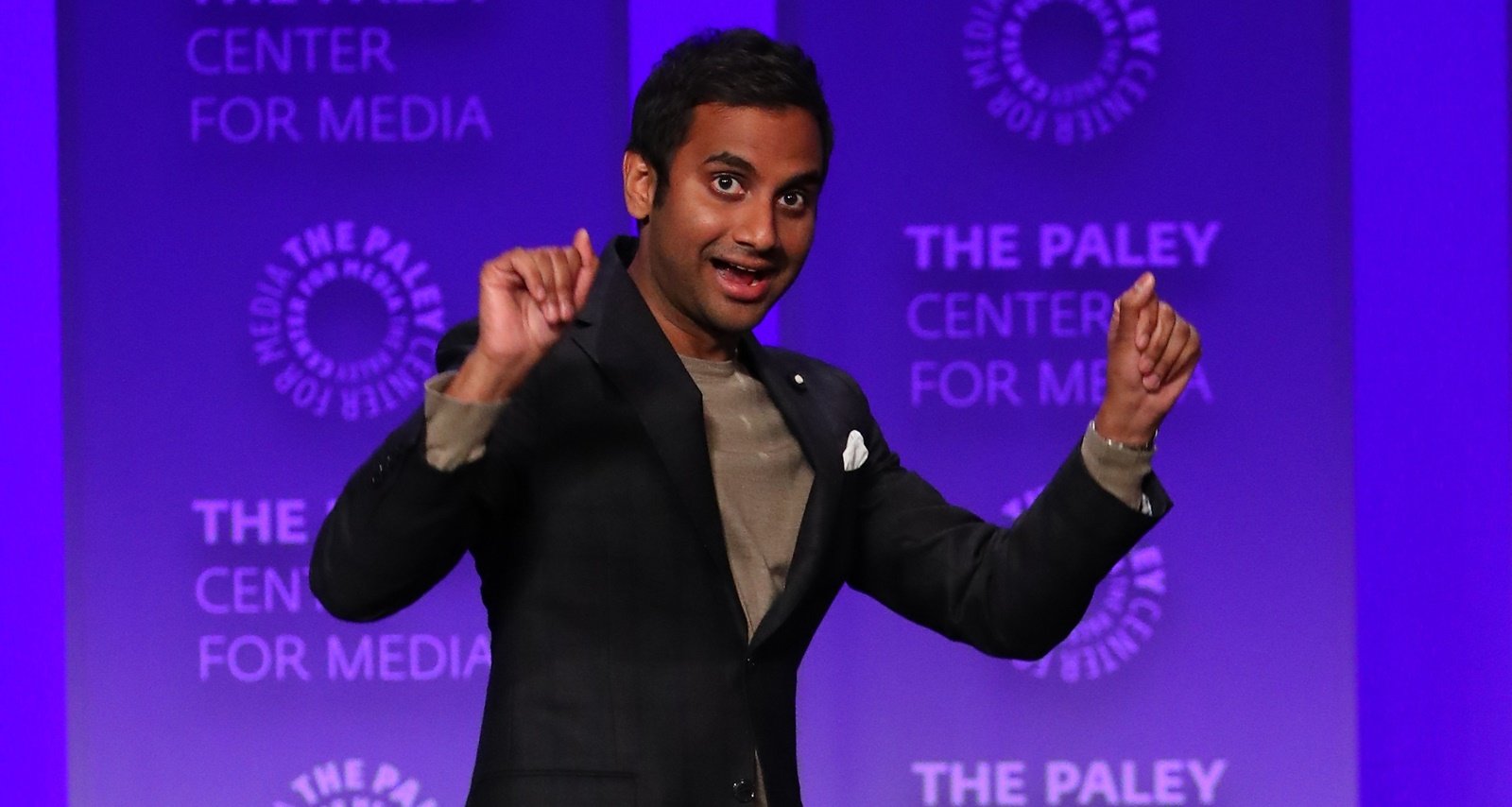 Aziz Ansari is back with his new Netflix comedy special, Aziz Ansari: Right Now, which premieres on July 9. While he’s built a legion of fans from his Parks and Recreation days and earned an estimated net worth of $18.0 million, his family has been in the spotlight since his hit Netflix series, Master of None, debuted. His new special might make you want to binge-watch all of Netflix’s offerings on the comedian, including Master of None. So now is a great time to read all about his family.

Aziz Ansari Is of Indian Descent

Aziz Ansari was born on born February 23, 1983 in Columbia, South Carolina to Fatima and Shoukath Ansari. His family is Tamil Muslim in origin, with roots in the South Indian state of Tamil Nadu.

Shoukath Ansari is from a town called Tirunelveli, while Fatima lived two hours away in the town of Nagercoil. His parents emigrated from India in the early ‘80s and have called South Carolina their home since then.

Going through my first snow storm in the Sears Portrait Studio in the mid 80s.

Ansari and his brother, Aniz Ansari (born 1990), were raised in South Carolina, and Aziz graduated from New York University’s Stern School of Business. They often visited India on family vacations.

Ansari has been pretty candid about not being very religious, and even referenced it in an acclaimed episode of Master of None.

Shoukath Ansari is a gastroenterologist affiliated with FirstHealth of the Carolinas. He graduated from Tirunelveli Medical College in Tamil Nadu, India and did his fellowship at the University of South Carolina.

Aziz Ansari’s mother, Fatima Ansari, manages her husband’s offices, which are spread across both North and South Carolina. Some reports state she is also an obstetrician and gynecologist, though the information has not been confirmed.

Just wanted to thank these guys for giving me everything and more! #Emmy

Ansari’s Brother Was a Writer on Master of None

Master of None is pretty much “Keeping Up With the Ansaris” with how much Aziz has gotten his family involved in the series. The show is based on Aziz’s life and has included his brother and parents in episodes. (The show hasn’t returned for a third season, but Aziz hasn’t ruled it out altogether.)

A comic book nerd, Aniz had never planned to be a TV writer. He studied at the Savannah College of Art and Design and had hoped to write comic books as a career.

Hanging with some of my favorite cast and crew at the Master of None premiere. There has been much talk of my parents acting on the show but my hilarious brother Aniz wrote on the show too! Random fact: Aniz once went to a meet and greet with Master P when he was 12.

The Batman fan moved to L.A., where he became an editor for DC Comics’ digital platform. But Aziz and Yang urged him switch gears and write for Master of None.

Even Aziz’s real-life cousin, Harris Gani, played his cousin on the show. Gani and his unusual taste in TV shows, movies, and food have also been the subject of Ansari’s comedy in the past.

Also Read: Mike Epps’ Net Worth, How Rich Is the Stand-Up Comedian?