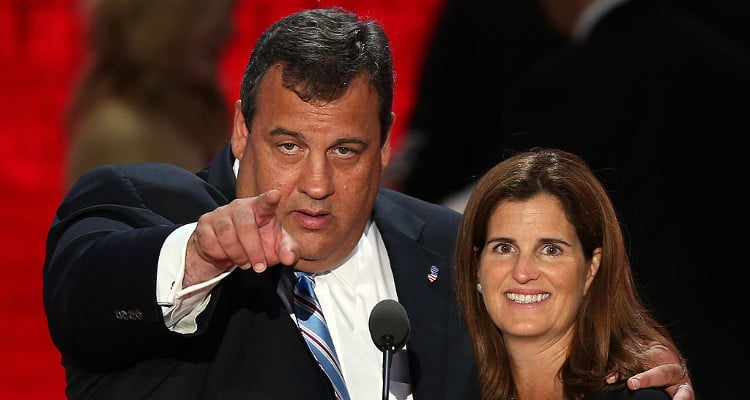 Chris Christie and his family have garnered a lot of negative attention from the public after they were spotted spending quality time on a Jersey Shore beach on Sunday. The beach, along with state parks were closed to the public because of a state budget showdown.

It looks like Chris Christie is taking advantage of his position as the governor of New Jersey. Chris Christie’s wife, Mary Pat Christie, and their family were spotted catching some sun as they treated Island Beach as their private getaway on Sunday. The governor and his family are currently staying at a wheel-heeled beach house, which is located near Island Beach state park.

When Christie was accused of abusing his position, he said, “I traveled there and I traveled back and I’ll travel back again. That’s where my family is sleeping, so that’s where I’ll sleep tonight. When I have a choice between sleeping with my family, and sleeping alone, I generally like to sleep where my family is.” He further added, “Run for governor, and you can have a residence there.”

Despite the public outrage, Christie stood his ground and maintains that there was no abuse of power in his actions. If you are wondering who Chris Christie’s wife is, then take a look at our Mary Pat Christie wiki. 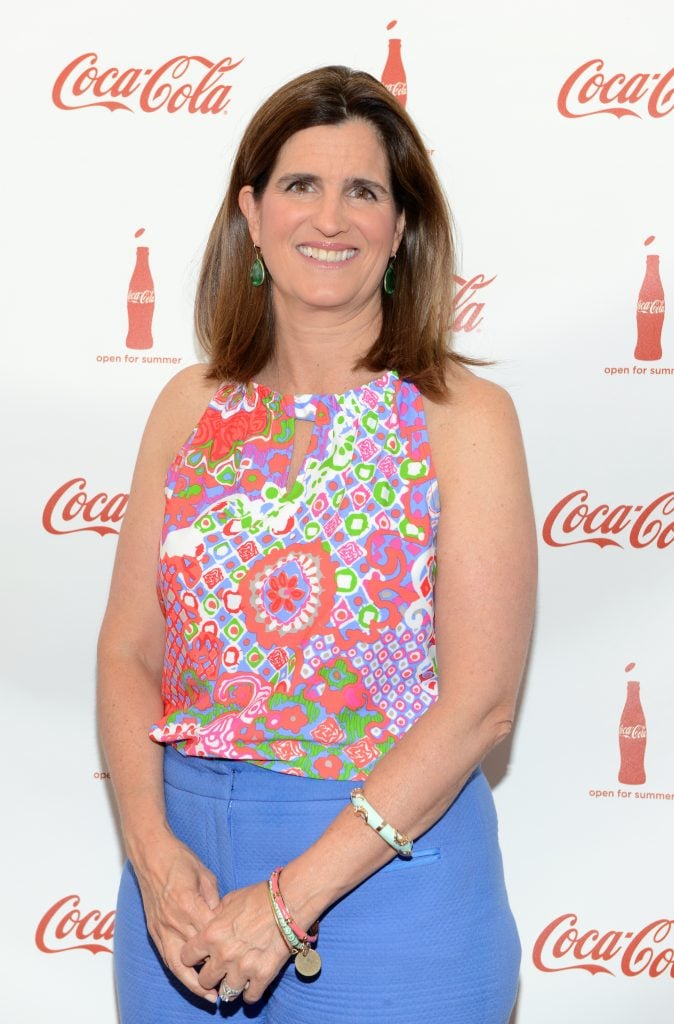 Born Mary Pat Foster on September 15, 1963, Mary Pat Christie’s age is 53. She was born in Paoli, Pennsylvania, to an Irish Catholic family. Mary is the ninth of ten children and graduated from the University of Delaware, where she was the class president in 1985. She completed her MBA from Seton Hall University, New Jersey. 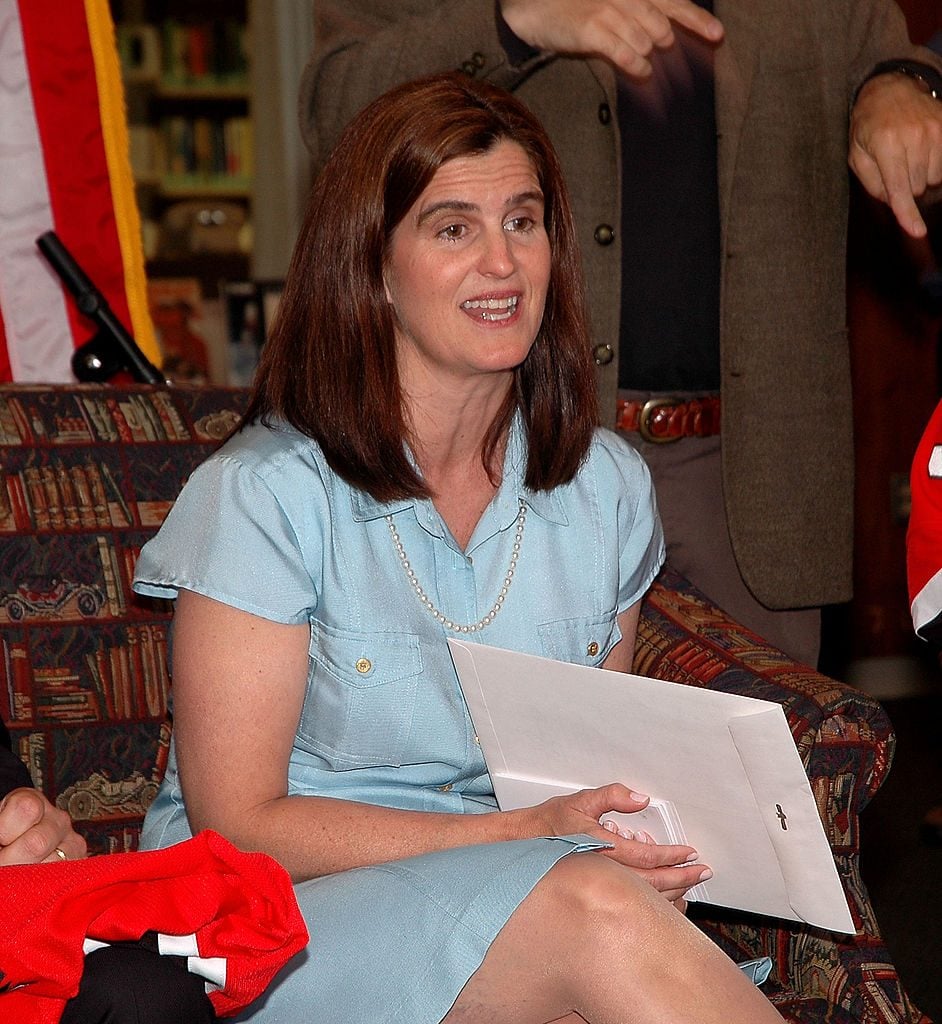 After completing her education, Mary Pat Christie decided to make a career for herself in investment banking. She worked at a Wall Street investment firm and eventually became the managing director at Angelo, Gordon & Co. In 2014, it was reported that Mary was the family’s primary breadwinner, earning almost $500,000. However, in April 2015, she stopped working for Angelo, Gordon & Co to spend more time with her family.

There are no details about Mary Pat Christie’s net worth, but Chris Christie ’s net worth is estimated to be approximately $4.0 million. 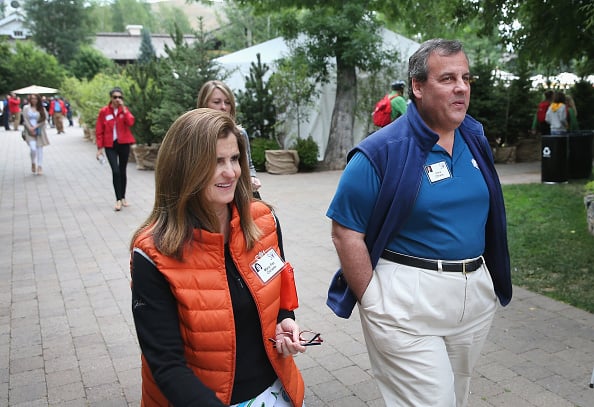 The couple happened to meet at the University of Delaware. After graduating, they got married in 1986. Initially, they lived in a studio apartment in New Jersey. The couple has two sons and two daughters. Their eldest son, Andrew, was born in 1993, their daughter Sarah was born in 1996, Patrick in 2000, and Bridget in 2003. Currently, the family lives in Mendham Township.

Chris Christie’s wife is very supportive of her husband’s political career. Much like her husband, Mary Pat Christie is a Republican.

In 2012, when Hurricane Sandy destroyed a lot of communities near the Jersey Shore, Mary took three months off work to start the Hurricane Sandy New Jersey Relief Fund. She also runs the Drumthwacket Foundation and New Jersey Heroes.