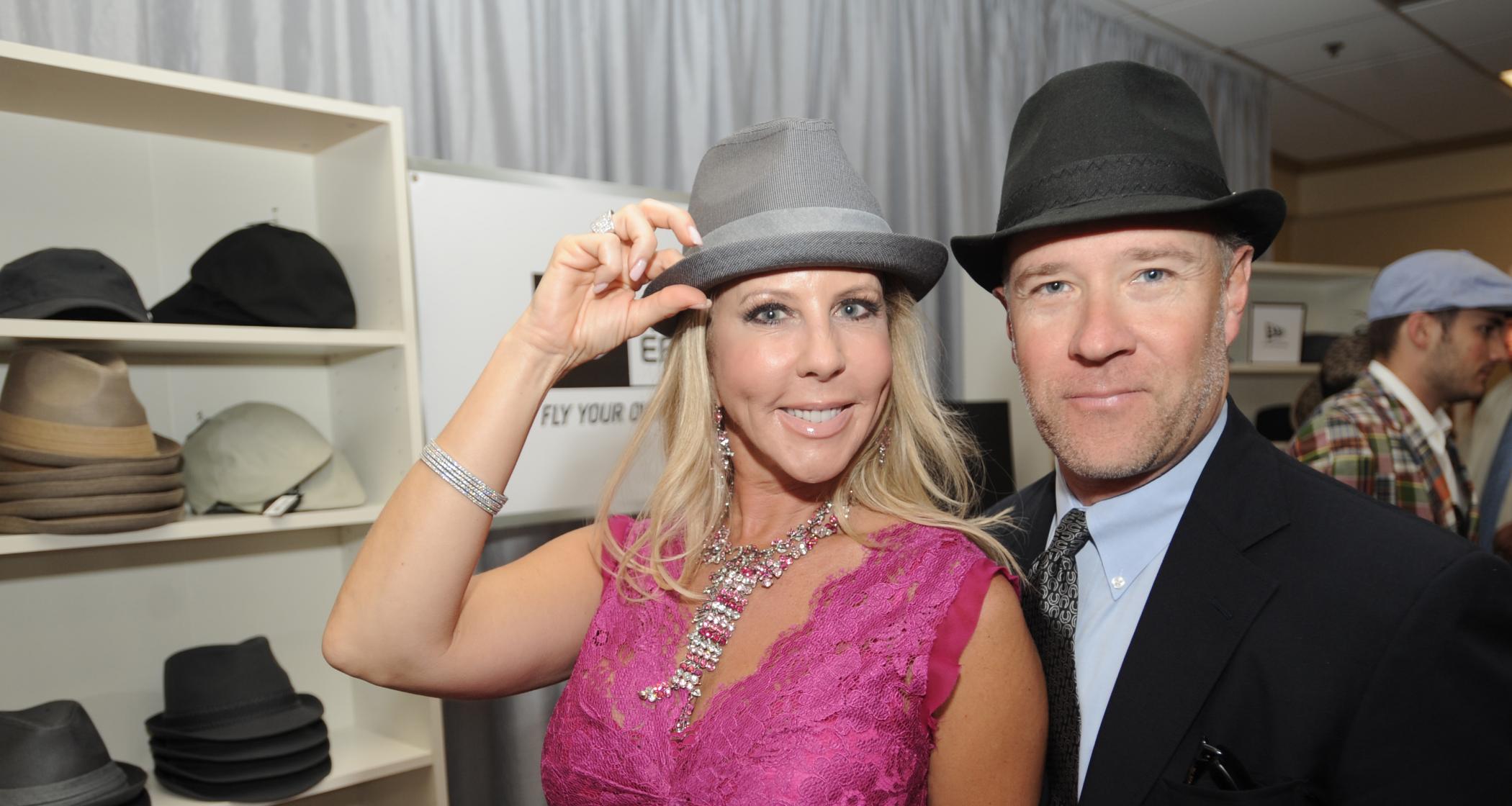 Vicki Gunvalson appeared on The Real Housewives of Orange County for 13 seasons. Although she’s dating Steve Lodge now, fans of the show still remember her previous boyfriend Brooks Ayers, who went down in reality TV infamy for fabricating a cancer diagnosis. So, where is Brooks Ayers now? He’s moved on from Vicki, RHOC, and his past. Our Brooks Ayers wiki has the latest updates on the former reality TV personality.

He Faked Cancer Documents on RHOC

Vicki Gunvalson, the founder and president of Coto Insurance and Financial Services, dated Brooks Ayers for five years before their relationship ended in 2015. Their breakup followed one of the most dramatic lies documented on reality TV.

Brooks Ayers, age 49, hails from Mississippi and graduated from Mississippi State University in 1989. He has adult children from a previous relationship and reportedly relocated to Fisher, Indiana.

While he was on RHOC with Vicki, Brooks forged documents to prove he had cancer. Although it’s unclear whether he really suffered from stage 3 non-Hodgkin’s lymphoma, he fabricated documents that claimed he received cancer treatment. However, Ayers was never a patient of City of Hope National Medical Center as the documents claimed.

Vicki said that Brooks had just come out of his illness when they began dating, only for it to return later.

Brooks explained that he was first diagnosed with cancer in 2013 but later admitted that he faked documents about the treatment.

Vicki and Brooks Ayers denied that they faked his cancer treatment to fuel an RHOC storyline. He claimed that he didn’t want his illness to be a part of the show and only revealed it to Vicki. But Vicki let the cat out of the bag when she confided in her castmates.

Her fellow housewives (and even Vicki’s children) felt that Brooks was faking his illness. So, he supposedly forged the documents to make them believe that he indeed had cancer.

“Words cannot express the deep regret that I have in fabricating documents to ‘prove’ to the world that I, in fact, have cancer. What I did was wrong and inexcusable. I acted alone, without Vicki [Gunvalson’s] knowledge,” he said in a statement in 2016.

Where Is Brooks Ayers Now?

Brooks faced a lot of heat for faking the cancer treatment documents. He was called a con artist and a gold digger, among many other names. There are even anti-Brooks Ayers pages on the Internet where people state that he made light of the life-threatening disease.

The man forged documents, most likely is lying about having cancer, put the word out, it would be nice if he were treated wherever he went as if he was the plague…

To escape all the attention he was facing during his short reality TV stint, Brooks reportedly moved to Fisher, Indiana after his breakup from Vicki.

Brooks currently has a sales job in the healthcare industry. And RHOC fans have even spotted him on occasion running errands.

He Got Married and Has Moved On

RHOC fans were surprised when they discovered that Brooks had married a woman named Christy Groves Lindeman. He announced his wedding on social media with a snapshot of himself and his bride on the big day.

Lindeman is from Ohio and has a 23-year-old son. Brooks said they’ve been dating since November 2016.

The couple currently lives in Indianapolis but have plans to move to Mississippi. They bought a home in Brooks’ hometown to stay close to his children and parents.

Thank you @HailStateMBK and @headshotpeters_ for a great ending to my birthday! Y’all were dominant from the start! Go get us OUR NIT Championship! #funtowatch #HAILSTATE pic.twitter.com/bJJY02jEv9

Brooks doesn’t expect a wedding gift from Gunvalson and said, “I hope not. I’ve moved on from all that drama for sure.”

While there’s no official word from Vicki, according to Shannon Beador, the insurance agency entrepreneur is taking the news of her ex’s marriage quite well.

She said that Vicki Gunvalson is in a good place with Steve Lodge and has moved on from Brook Ayers’ scandal.