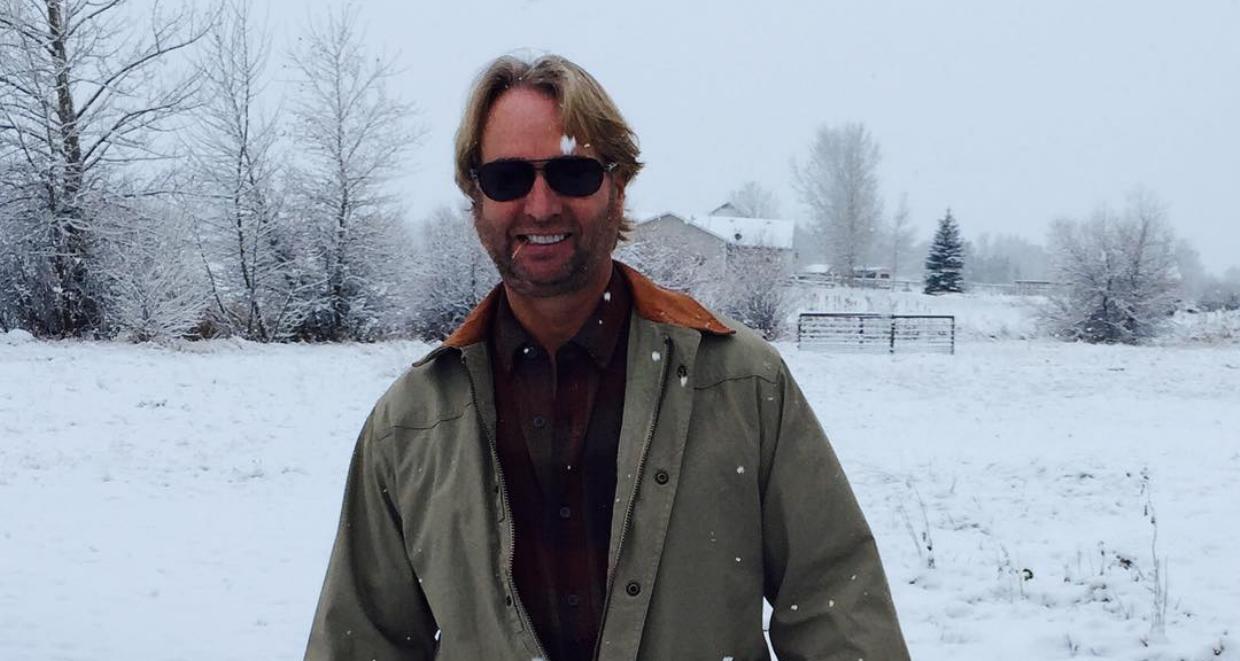 Real estate and land developer George Peterson is married to former Real Housewives of Orange County star Lauri Peterson. Lauri seems to be happier than ever with George, especially after the ups and downs the couple shared over the past decade, not to mention adding an adopted child into the mix!

If you are curious to know more about him, then have a look at our George Peterson wiki.

Who Is George Peterson?

George Eric Peterson celebrates his birthday on February 26, but his age is unconfirmed. He was born to Marion Hughes Redick Peterson and Kenneth Duane Peterson. Peterson’s father was a captain in the United States Navy.

Kenneth Peterson graduated in 1957 from the United States Naval Academy. He retired as a Captain of Nuclear Submarines in 1969.

On July 10, 2015, Kenneth passed away from complications due to cancer. He died in Stamford, Connecticut. As per Kenneth’s wishes, he was laid to rest at the United States Naval Academy.

Before marrying Lauri, George was married to a woman named Gina. The couple has four kids together—their son, Slayte, and daughters, Danyka, Bria, and McKenzie.

But George and Gina’s split was full of drama. There were a lot of rumors, and Gina was clearly not happy with George’s relationship with Lauri. 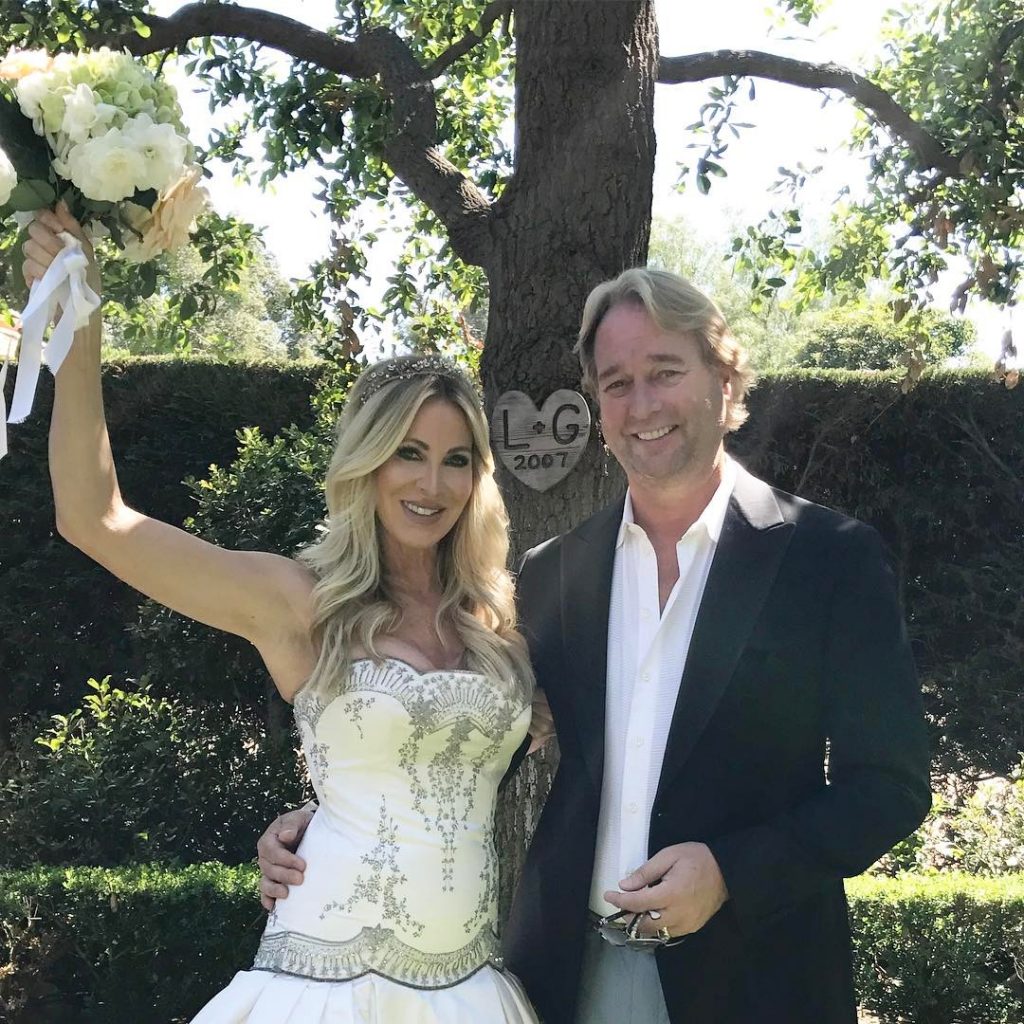 According to reports, Gina claimed that George was keeping their kids against her using his money and connections. She alleged that Bria was missing, and the authorities refused to investigate her case.

Lauri’s daughter, Ashley, in a tweet, said that Bria never went missing. The drama seemed to be more explosive than any episode of Real Housewives!

Drama with His Ex-Wife

Ashley alleged that Gina had a meth lab in her house! Meanwhile, Ashley’s brother, Josh (who’s had drug problems in the past), lived with Gina for a while after Lauri kicked him out of the house.

In a series of tweets, Ashley explained that her stepdad, George, loves his kids to death. She also said that Gina was asked to get mental help and anger management, which she never did.

When Lauri was working with Vicki, she got a phone call from Gina’s mother, who told Vicki “not so nice” things about George. Gina’s mother told Vicki that George was not good to his kids and Gina, and that she should let Lauri know this.

In fact, Gina’s mother also sent her an e-mail. Vicki was not really close to Lauri at that time and wasn’t really sure if the information about George was true or made-up. So, she decided not to tell Lauri.

Vicki did speak to Jeana Keough, who, in turn, told some other people. Ultimately, Lauri came to know about it and was not happy with Vicki hiding things from her.

George and Lauri met each other on St. Patrick’s Day, which is why the holiday means so much to them. It was Marisa Kenson who introduced the couple to each other in 2006.

After the duo went on a trip to the famous Lake Como, George popped the question to Lauri and she said, “Yes!”

In season 3, Lauri, who was a former Real Housewives of Orange County star, showed that she and her family moved into George’s house, which he shared with his kids.

George and Lauri walked down the aisle on September 8, 2007. Their wedding was a part of the show.

The couple has been married for 10 years now. They have total seven kids together.

They call their brood “The Brady Bunch.” Currently, Lauri lives with George in their San Juan Capistrano, California home.

Back in 2015, it was revealed that George and Lauri adopted Josh’s daughter, Kennady. It is a well-known fact that Josh has his problems with addiction.

The recent case was that Josh was behind bars for allegedly shooting a man in Costa Rica. But Lauri claims that he was falsely accused.

News has surfaced that Josh won his court case in a California court against some of the charges made against him.

To give his daughter a healthy environment, after the birth of Kennady in 2012, Lauri adopted her and became her legal guardian.

According to Lauri, Josh and his wife were struggling with their issues. So, George and Lauri decided to take on the responsibility of raising Kennady.

Initially, it was unclear how George would react to the new addition to their family (not to mention the huge new responsibility of raising a little girl). But after he spent some time with her, it was clear that George was a great fit for the role.

The two now share a very special bond and Lauri has got to witness what an amazing father figure George truly is.

Peterson is a real estate and land developer based in San Juan Capistrano, California. His estimated net worth is $20.0 million. He first became famous when he appeared on season 2 of The Real Housewives of Orange County.

In fact, Peterson went to Abu Dhabi for business purposes to secure a project. He posted a few photos of his visit on his Instagram account.

Lauri’s husband did appear on Real Housewives of Orange County quite a lot during her time as a castmate. But they decided to quit the show as Josh was dealing with substance abuse. 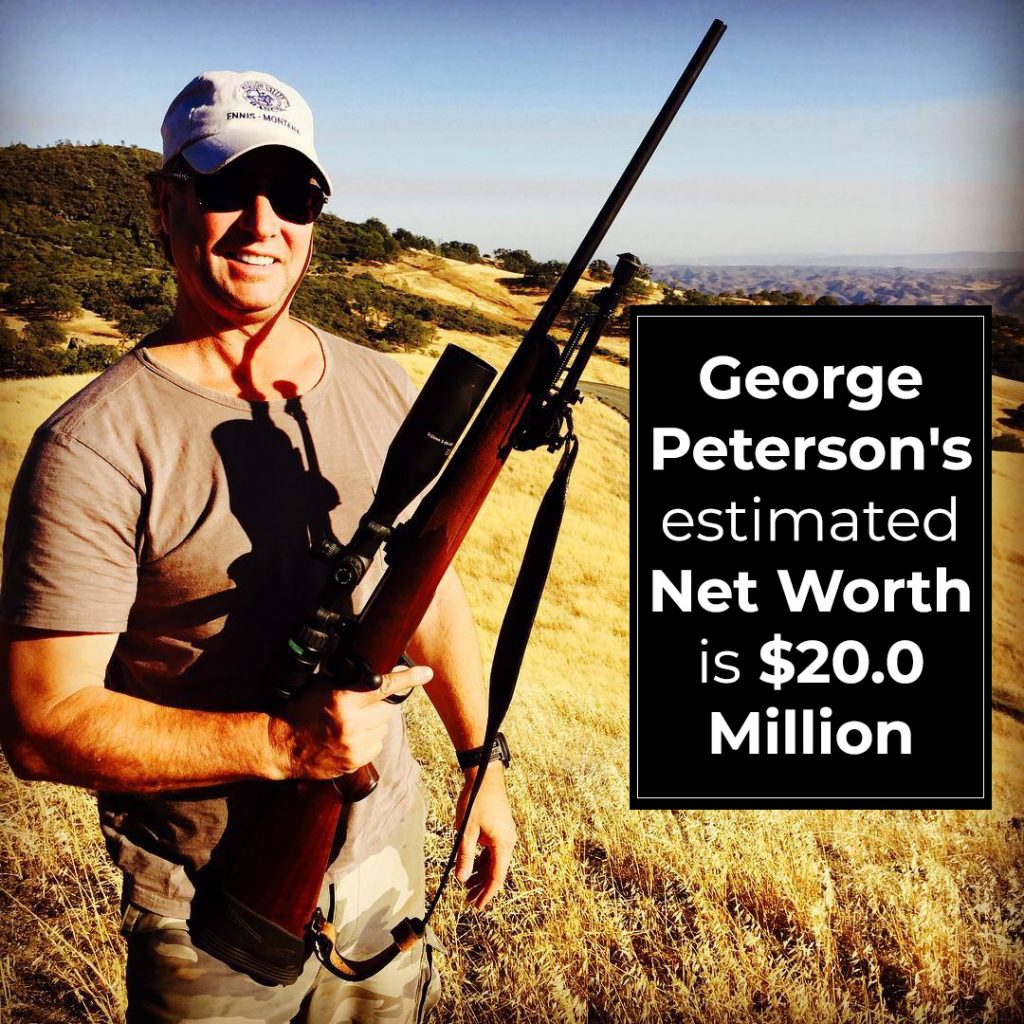 Peterson seems to be in love with adventure. Now and then, he and Lauri set off to either go helicopter riding, snorkeling, shooting, and skiing. The two look to be in a very good place, raising their kids and living life to the fullest.

Hopefully, George and Lauri Peterson’s biggest drama is now behind them!