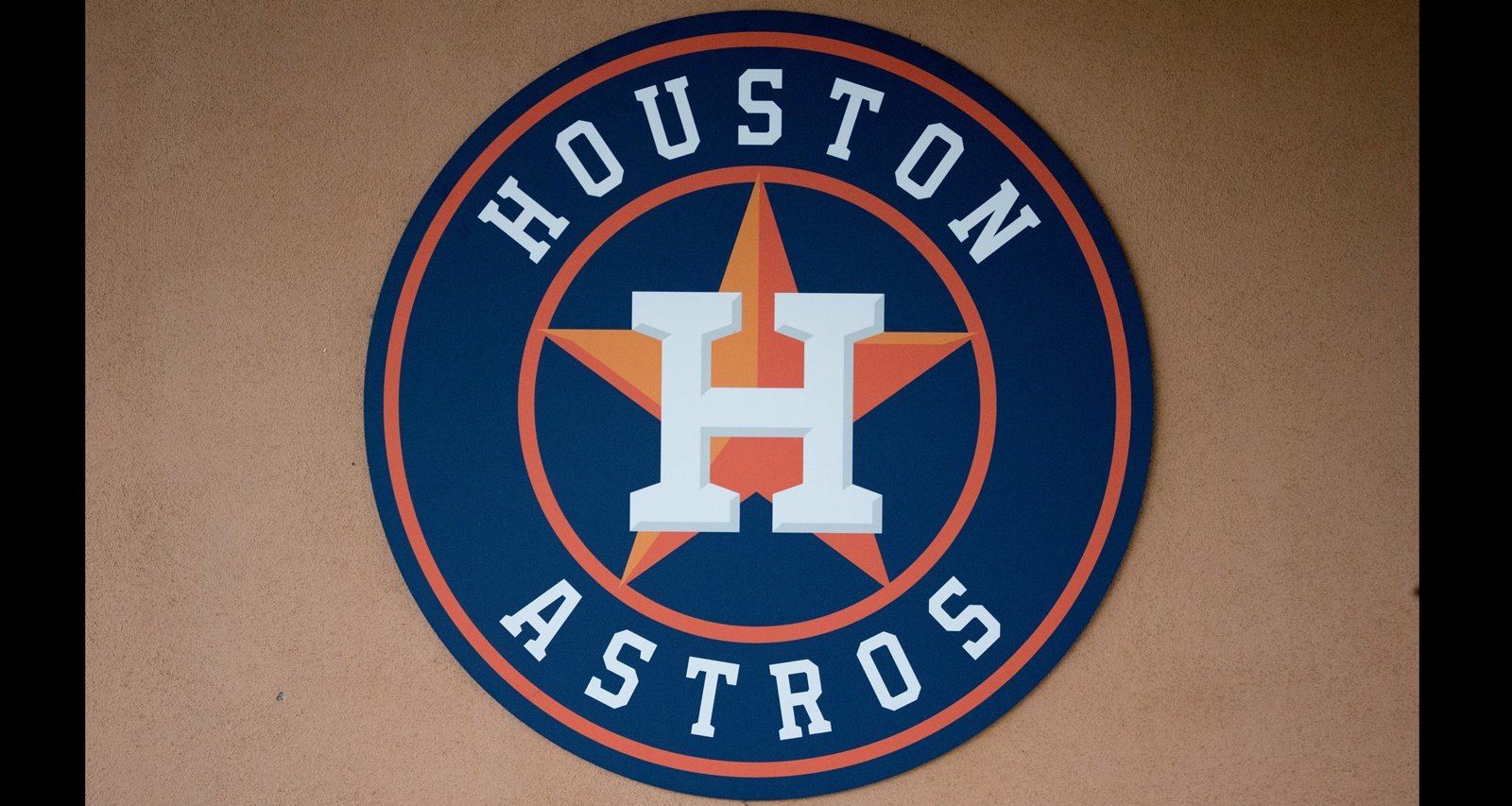 Houston Astros logo at the stadium during the spring training game against the Washington Nationals at Osceola County Stadium on March 12, 2014 in Kissimmee, Florida. (Photo by Rob Foldy/Getty Images)

Brandon Taubman was a top MLB executive until his comments got him fired as Houston Astros assistant GM. Taubman reportedly yelled at female reporters following the team’s ALCS victory, which led to the team firing him. Since news of his outburst broke, people are curious about this exec who used to be famous for his analytical skills. Our Brandon Taubman wiki has all the details about this disgraced Astros executive.

Brandon Taubman Is from New York

Brandon Taubman was reportedly born on June 4, 1985 and is a native of New York. He attended Syosset High School in New York, where he played for the junior varsity baseball team.

He went on to major in applied economics and management at Cornell University’s Dyson School, and kickstarted an investment banking career in New York.

Taubman’s career began in the Empire State, and it is also where he found love. But his love for baseball took him to Houston, Texas.

After graduating with a BS from Cornell in 2007, Taubman landed a job with Ernst & Young in New York. As a graduate determined to find the best job in the financial world, EY ticked all the boxes for Taubman.

After two years at EY, Taubman joined the equity derivatives team at Barclays as a senior analyst. But after three and a half years there, he was ready to turn his fantasy baseball skills into reality.

While his investment banking career was thriving, Taubman saw an opportunity to combine his love for baseball and analytical skills.

“When the daily fantasy sports industry was in its infancy, a friend and I saw an opportunity to create a side business to systematically beat the competition, draft the best teams, and play in high volume to get results that were better than the breakeven point. Baseball is the sport where analytics is most neatly applied, so that’s where we had the greatest success,” recalled Brandon.

He started reaching out to baseball analytics professionals, until Houston Astros General Manager Jeff Luhnow noticed him. In February 2013, Luhnow offered him an entry-level analyst position for the team that was dubbed the worst in the entire MLB.

Taubman took the job nonetheless, and tapped into big data on player analytics, roster construction, contract valuation, and the game’s economics to turn the Houston Astros into the 2017 World Champions.

By then, Taubman had ascended to senior director of baseball operations and analytics and, at his peak, assistant general manager of the team. However, his career with the Astros came to an end in October 2019, after the team won the ALCS tournament.

SI reporter Stephanie Apstein first reported the incident that occurred during the clubhouse victory celebration on October 19. Taubman reportedly turned to a group of three female reporters, including one wearing a purple domestic-violence awareness bracelet, and yelled multiple times, “Thank God we got Osuna! I’m so f****** glad we got Osuna!”

Roberto Osuna had been traded from Toronto to Houston after he allegedly assaulted the mother of his then-three-year-old child in 2018. Osuna was arrested on domestic violence charges and suspended for 75 games.

The SI report also stated that Taubman’s outburst was so offensive, another team staffer apologized on his behalf. However, the Astros initially defended the exec, calling the original report “misleading.” They further added, “Our executive was supporting the player during a difficult time. His comments had everything to do about the game situation that just occurred and nothing else—they were also not directed toward any specific reporters.”

However, other reporters present that night corroborated Apstein’s story. Taubman soon released a statement apologizing for his conduct, followed by statements from the Astros owner and the MLB.

Then, on October 24, the Astros announced that they had fired Brandon Taubman. In the statement, they also apologized for initially denying the reports.

While he was at EY, Taubman met his future wife, California native Leah Perry. A couple of years his junior, Perry was part of a group of interns from the University of Pennsylvania when they met.

Taubman didn’t seize the opportunity to ask her out right away. However, he got a second chance when she accepted a full-time job at EY the following year.

After courting her on and off the clock, they began dating. Taubman went down on one knee in 2013 and they tied the knot on December 30, 2014, at a Malibu wedding in Cypress Sea Cove.

Leah was supportive of Brandon when he took up the Astros position, which initially paid a lot less than his EY job and also entailed moving to Houston. They have a private but seemingly blissful marriage.

In April 2019, Brandon revealed that Leah was pregnant with their first child together.