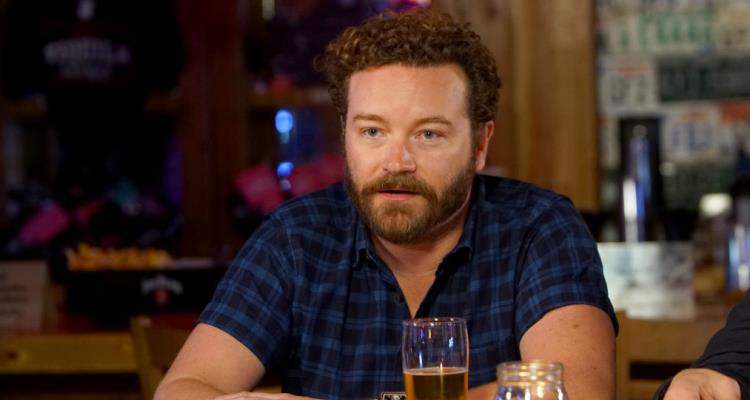 Who is Danny Masterson’s new accuser? A fifth woman has accused the 41-year-old That ’70s Show alum of rape and now, everyone want s to know more. If you’re looking for more details on the allegations and who the latest accuser is, then have a look at our Bobette Riales wiki.

Bobette Riales’ age is 36 and she’s an actress/model from Evansville, Indiana. She appeared in the short film, Moving In and is featured in an upcoming short film Evil, Get Behind Me and the TV show, Knight’s End.

As for Bobette Riales’ pics—you won’t be able to view them on Bobette Riales’ Instagram, because it’s privately set. But you can visit her official Twitter account if you’re unfamiliar with her or her work.

The actress recently took to Twitter and claimed that Masterson (who is married to Bijou Phillips) “repeatedly” raped her while they were dating back in the early 2000s.

“I stayed quiet long enough. Danny Masterson repeatedly raped me,” wrote Riales. “All I seek is justice and to prevent this from ever happening to anyone else as it has for some time. My truth will be heard.”

Riales linked Chrissie Bixler’s Twitter handle in her comment, as a way of also showing support for the alleged victim.

“You are amazing. I’m so proud of you. He will never do this to another human being ever again. He’s a thief in the night, but he overlooked some incredibly valuable things we still possess. Our voice,” Chrissie wrote.

As a result of the first sexual assault accusation, Masterson was removed from Netflix’s The Ranch and denied all the claims made against him. He’s also under investigation, though no charges have been made as of yet.

“From day one, I have denied the outrageous allegations against me,” said Masterson in a statement. “Law enforcement investigated these claims more than 15 years ago and determined them to be without merit. I have never been charged with a crime, let alone convicted of one. In this country, you are presumed innocent until proven guilty. However, in the current climate, it seems as if you are presumed guilty the moment you are accused.”

He continued, “I understand and look forward to clearing my name once and for all. In the meantime, I want to express my gratitude to the cast and crew that I’ve worked so closely with over the past three seasons. I wish them nothing but success. I am also so thankful to the fans that have supported me and continue to do so.”

The rash of exposed sexual assault accounts have been ongoing and could very well continue into the New Year. As a result, TIME magazine awarded the Person of the Year honor to all of the people who came forward in the #MeToo movement.