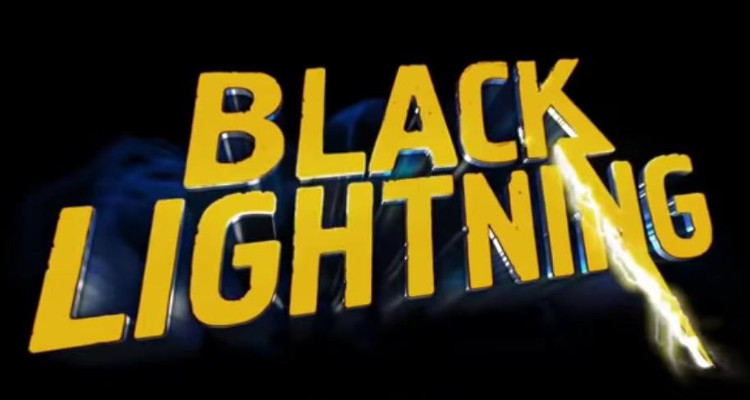 Black Lightning is the latest DC show brought to life on our TV screens after the success of Arrow, The Flash, and Supergirl. Before season 1, episode 2 airs, we’ve got some Black Lightning spoilers to get you excited!

DC continues to expand with the comic giant’s latest offering, Black Lightning. The electrifying metahuman is breaking the upper age limits for superheroes in pop culture, and we just can’t get enough of it.

Fans are already eager to know if Black Lightning will be joining the Arrowverse anytime soon. We’d kill for another epic DC crossover!

To satisfy your curious minds, here’s what to expect in Black Lightning season 1, episode 2.

Also Read: These Powers of Black Lightning and His Daughters Will Leave You Shell-Shocked!

What Time Does Black Lightning Come On?

The series premiere showed that Jefferson Pierce retired from crime-fighting for the sake of his family. He’s now a high school principal who can’t escape racial tension in his community.

When his daughters are endangered by a criminal gang called the 100, Pierce’s wife frees him from his promise and lets him assume his super alter-ego for their children. Black Lightning zaps the bad guys of course and saves his daughters, but the trauma awakens his daughter, Anissa Pierce’s (Nafessa Williams) powers.

The revival of this ‘70s hero was met with solid ratings in the first episode. After being saturated with superheroes, a vigilante who’s more real, older, and wiser than most on-screen heroes today can’t be anything but successful.

Also Read: Did You Know These Celebs from the Black Lightning Cast?

Since deciding he can change the world by shaping young minds in school, Pierce has dusted off his spandex for a comeback! But is Black Lightning here to stay?

Pierce’s community has suffered a rise in crime rates since Black Lightning vanished years ago. But after he dons his jolting persona for his daughters again, whispers of Black Lightning’s return has begun within the community. Once again, there’s a glimmer of hope.

But it’s not as easy as jumping back in the game. Pierce had decided that the vigilante business endangers his family and he promised his ex-wife, Lynn Stewart, (Christine Adams) he’d give it up.

According to the official synopsis for episode 2, Peter Gambi (James Remar), Pierce’s friend and mentor who helped him last time, convinces him to fight crime again.

Gambi tells him, “Get back into that suit and let’s take these guys down.”

There’s no doubt Black Lightning is going to be back in action soon, even if reluctantly. The preview shows him don a new hi-tech suit courtesy of his “tailor,” Gambi.

(Hey Gambs, while you’re at it, you might want to make two more suits. This time, the electric hero won’t be solo!)

Anissa and Jennifer Pierce (China Anne McClain) are dealing with the trauma of being abducted by the 100 and discovering their powers. Anissa is definitely going to suit up as Thunder soon. Pierce will probably have to teach them how to “conduct” themselves (get it?).

If anything, Pierce’s job is far from finished. The nefarious Lala (William Catlett) and his thugs get into a showdown with Black Lightning.

But Pierce doesn’t know yet that Lala is not the big bad! If he wants to get the kingpin, Tobias Whale (Marvin “Krondon” Jones III), he needs to be Black Lightning.

Since it’s established that the 100 are in for a rude shock (pun intended!), we’d like to take this moment to petition The CW for another epic DC crossover including Black Lightning… at lightning speed!

Check out Black Lightning tonight at 9:00 p.m. EST on The CW.

Spread the word! #BlackLightning is new tomorrow at 9/8c on The CW. Watch the premiere now: https://t.co/VOJ8Ja85nw pic.twitter.com/IiSp6tXvaw