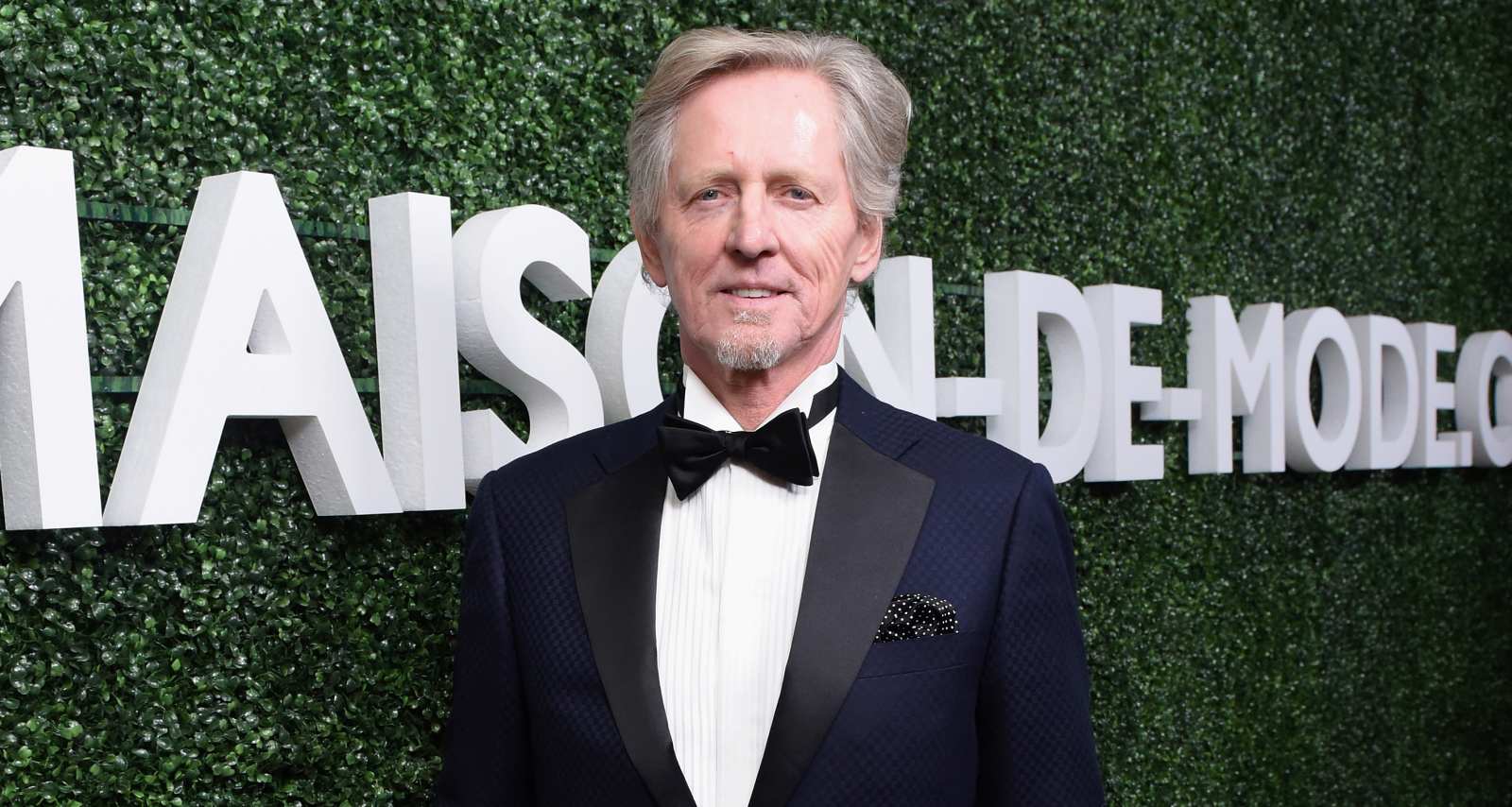 Bernt Bodal is already a major player in the business domain, and lately, he’s getting into the reality scene—at least in name. His ex-wife, Elizabeth Lyn Vargas, is the newest addition to The Real Housewives of Orange County after their divorce. And their split is a frequent topic of discussion. But he’s no stranger to the television industry, either. Bodal is an American tycoon thanks to his success in the fishing industry, and he continues to do well in his other interests. He revealed his roots and rise in the business in a stint on Undercover Boss. This Bernt Bodal wiki reveals how he built his fortune.

Bernt Bodal was born on June 14, 1953 in Oslo, Norway. He is currently based in Seattle, Washington.

He has at least two brothers, Anders and Havard. His father was a tram conductor and his mother was a native of Lofoten.

His father later remarried Solbjørg Bodal. His father and stepmother moved to the U.S. first, and Bernt and the other kids followed as adults.

The Norwegian-American businessman is best known for building his fishing empire from the ground up. It all started with his parents’ connections in the fishing business.

He got a job as a deckhand on a boat and earned his U.S. citizenship. Recalling his initial journey, he said:

“I became captain after a year. I spent 13 years fishing in Alaska, and became part owner of a trawler. I joined American Seafoods in 1990 as a minority partner and became president of the company in 1994. The American Fisheries Act of 1999 prohibited foreign ownership [of fishing vessels] of more than 25 percent. Our company at the time was Norwegian owned. We [management] got an exclusive right to buy the company from the owners for about $475.0 million, with financial backing from a New York equity firm. I now own 67 percent of the company.”

Bernt Bodal joined American Seafoods in 1990 as a minority partner and grew it from two ships to many. He moved up to CEO/chairman. He would then return to his humble beginnings in the CBS reality show, Undercover Boss. Bodal retired in 2017, but remains on the board of American Seafoods.

Bodal originally aspired to be a musician. But circumstances led him to the fishing business. His passion, however, didn’t die.

In his youth, he formed the band Host, and released three albums with them. He also performed with famous musicians, including Sammy Hagar and Roger Daltrey.

He left music behind for a career in the U.S. But social media indicates he still dabbles in it.

“In the last few years, I’ve done a lot more music,” says the former tycoon. “I play in a band called White Sox with people like Alan White [the drummer] from Yes. I’ve also played on stage with Sammy Hagar and have done four shows with Roger Daltrey. I play every day for about an hour. These guys don’t let you play with them if you don’t know what you are doing.”

Bernt Bodal was previously married to Elisabeth Bodal from Norway. Born on April 30, 1955, she is a native of the region Bernt’s mother came from.

They met as teens when Bernt was visiting relatives in Lofoten. They married in July 1978, when she was 23 and he was 25.

Also Read: Who Are Jenifer Lewis’ Family? Meet Her Siblings, Husband, and Daughter

They moved to the U.S. in 1978, soon after their wedding. Elisabeth was pregnant not long after that; she gave birth to their eldest son, Thomas “Tom” Bodal, in April 1979.

Alex is a musician who graduated from the Berklee College of Music. Ellen worked at American Seafoods and is currently working with Amazon.com. Tom is a professional chef based in Seattle.

After his divorce from his first wife, Bernt Bodal married Elizabeth Lyn Vargas. A rep for Bodal stated that they were married for five years.

On her Instagram Stories, Vargas gave a differing account, stating that she and Bodal were together for 17 years. But Bodal’s rep has stated they were not living together for the duration of their marriage, as Bodal was based in Seattle and Vargas in the OC.

Elizabeth Vargas reportedly began filming the Real Housewives as her divorce from Bodal was pending. It was finalized in July 2020. Bodal has moved on with fiancé Michelle Fox, whom he’s been with since 2018.