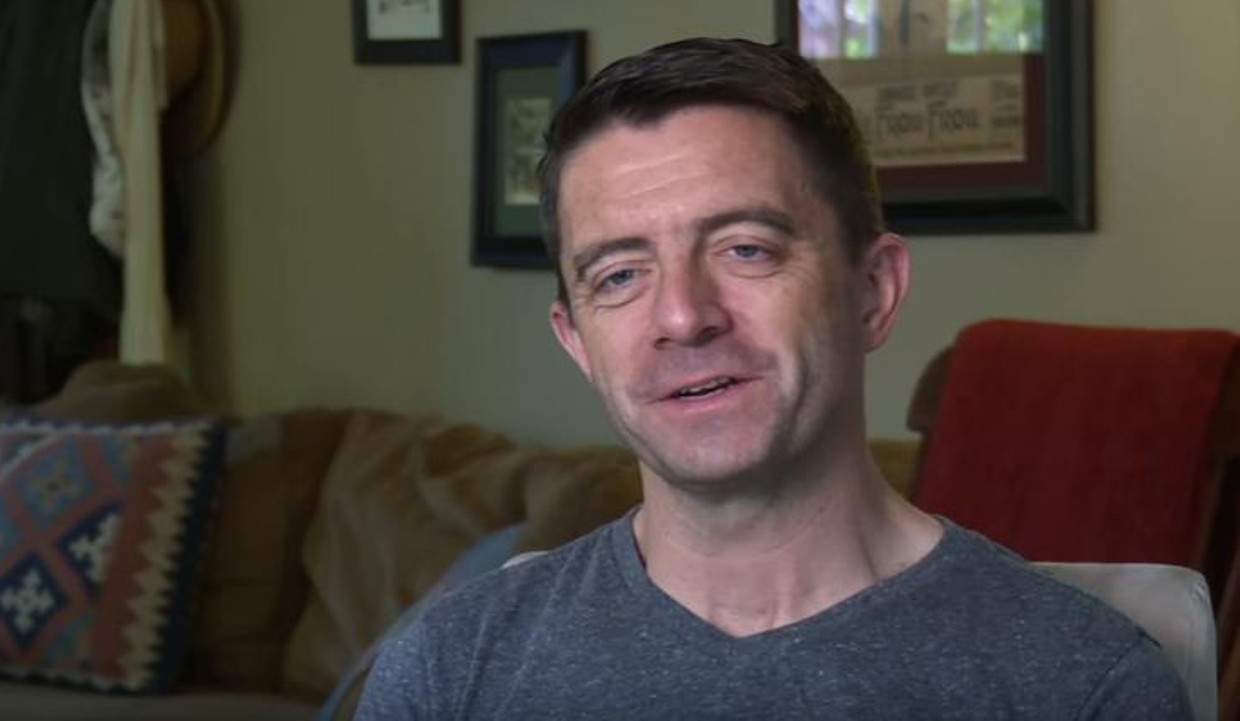 If you haven’t watched Forged in Fire on History, you’re missing the best of what reality TV has to offer! After being named winner twice on the show, Ben Abbott is back on Forged in Fire season 5—but this time, as a new judge! What’s more? Fans can’t contain their excitement about it!

Forged in Fire season 5 premiered this March with a new face among the judging panel. Well, actually, he’s not exactly new.

Ben Abbott has been on the show twice and has won both times! But now, he’s back on the show for a third time. This season, he is on the other side of the anvil, joining Forged in Fire judges David Baker and Doug Marcaida.

Read all about Forged in Fire’s new judge with details from our Ben Abbott wiki.

Who Is Ben Abbott?

Ben Abbott and his wife, Mandy, live in Pasadena, California, where he operates his workshop. An electric engineer from Caltech, Abbott is a passionate metal worker whose expertise isn’t limited to just turning out blades.

Abbott can craft replica cauldrons, bowls, weapons, and jewelry out of metal. He makes his own hammers and chisels, as well as very efficient chef knives.

The master metal craftsman even made his wife’s copper and tin kitchenware! But his most significant creation to date has to be the sterling silver dogwood necklace around Mandy’s neck.

Also Read: How Did Forged in Fire Judge Doug Marcaida Injure His Arm?

Ben Abbott found his passion in the blacksmith’s craft when he was just a teen. A 13-year-old Abbott filled a galvanized steel bucket with charcoal, put a hairdryer underneath to fan the flames, and made his first forge.

However, metalwork took a backseat for a while at one point. Abbott continued forging off and on until he and his wife settled in Pasadena.

The couple’s house now boasts enough space for Abbott to set up a workshop and start smithing again full-time.

Abbott has not only made every tool his wife uses in the kitchen, but he also carves the wooden handles of the blades. He makes the boxes to store them, too.

The metal artist’s regular job is to make custom kitchen knives. And, Ben Abbott’s knives are very popular with chefs for their efficiency and functionality.

Ben Abbott on Forged in Fire

Ben Abbott made his Forged in Fire debut in season 2. His Khanda blade won him the championship that season.

The blacksmith returned in the season 3 premiere for the “Champions Edition.” This time, he forged a gorgeous Scottish Claymore and won again!

In season 4, internationally-known bladesmith and regular judge, J. Neilson took a hiatus to recover from surgery on his hand. So another master bladesmith (Jason Knight) replaced him in season 3. And in season 4, Ben Abbott occupied the vacated judge’s seat.

The two-time Forged in Fire champion is not much of a social media user. However, his off-and-on Facebook activity does give us a glimpse of some of his glorious blades.

In his latest post from September 2017, Abbott shared a picture of a patterned blade he created. He also wrote in that post that he doesn’t get much time to blacksmith since he became a judge on Forged in Fire. So, he made the most out of the time he had to forge.

In a post just before he replaced J. Neilson on the show, Abbott expressed both his excitement and regret. He was glad to be back on the show but apologized to those who were waiting for a blade from him.

Despite the toll it takes on his schedule, Abbott is back on Forged in Fire season 5, and avid fans are excited about it!

Watch Ben Abbott test the rookie blacksmiths on Forged in Fire on Tuesdays at 9:00 p.m. EST on the History network.