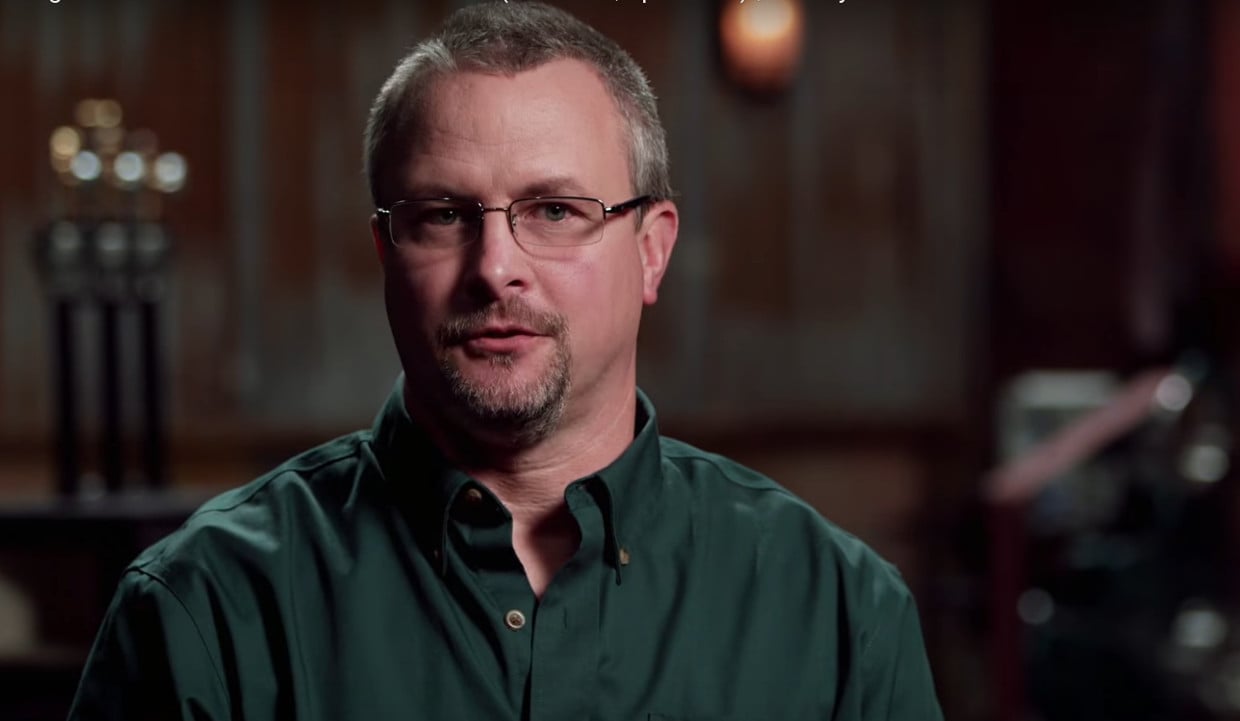 History channel’s Forged in Fire is one of the most exciting reality TV shows. In each episode, four bladesmiths compete to win $10,000 (and the championship title of the day) by forging weapons. The bladesmiths’ are judged by some of America’s finest Master Smiths, and J. Neilson is one of them. But we haven’t seen him in recent episodes, and many fans are wondering what happened to him. Did J. Neilson leave Forged in Fire? Keep reading to find out more.

When it comes to forging bladed weaponry, J. Neilson is one of the best craftsmen in the world. He first made his television debut as one of the Forged in Fire judges in 2015.

The fifth season of Forged in Fire premiered in early March. But Neilson was nowhere to be seen and fans are missing him in action.

So, what happened to J. Neilson on Forged in Fire? Did he leave the show?

We’ve got the answers for you, right here.

Who Is J. Neilson?

First, here’s a short introduction to J. Neilson for those of you who are new to Forged in Fire.

As a knifemaker for over 20 years, Neilson is one of the best in the trade. He works on forging blades in his workshop in Towanda, Pennsylvania.

In 2008, Neilson was recognized for his incredible skills in the craft and given the rank of Master Smith in the American Bladesmith Society, an organization that promotes forging techniques. Less than 115 people all over the world hold this title.

Check out Neilson’s custom-made knives on his Instagram. We are in awe of such incredible craftsmanship!

What Happened to J. Neilson?

Neilson was one of the judges on Forged in Fire, along with David Baker and Doug Marcaida. The show’s host is Wil Willis.

On the show, Neilson tested the blades for their durability and technical aspects. He appeared in seasons one and two, but in season three he took a leave of absence due to an injury on his hand. So another master knifemaker, Jason Knight, filled in for Neilson.

Neilson came back for the premiere of the fourth season. But he took a break towards the end of that season and hasn’t been seen on the show since.

Did J. Neilson Leave the Show?

There has been no official confirmation from the History channel or from Neilson about him leaving the show. So, it appears that Neilson is on a break while he recovers from his hand surgery.

Neilson talked more about his injury in an interview with Knife Talk, a podcast for knife makers. He said that it was a non-knife-related injury that happened about eight or nine years ago.

Neilson slipped on the grass near his home, fell, and fractured a small bone in his hand. However, he did not treat the injury until much later, which has now caused problems for him.

Well, folks, it appears that J. Neilson is not going anywhere after all! He may be on a break right now, but we can’t wait to see him make a big comeback on Forged in Fire. The show just isn’t the same without him, so here’s hoping for a speedy recovery and a quick return!