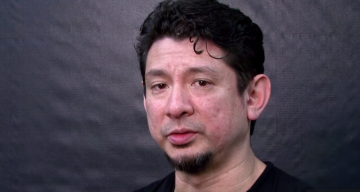 You may have noticed that Forged in Fire’s Doug Marcaida hasn’t been doing a huge amount of the testing this season. Which is weird, as that is pretty much his primary function on the show; to test the blades to see if they will “KEAL” or not. So, what happened to Doug Marcaida? How did Doug Marcaida hurt his arm? We did a little bit of digging and have a few answers for you.

We do not know a lot about Doug Marcaida, because up until Forged with Fire, he was not as much of a public figure. Here is what we do know: In terms of personal details, Marcaida is Filipino and is approximately 5’8″. That’s it, despite owning a martial arts academy and appearing on television for the past few years, Marcaida’s private life is very much that, private.

A Career with the Blade

Career-wise, we know that he instructed armed combat training with the U.S. military and that he originally trained in Kali, a Filipino martial art that emphasizes the use of weapons like knives, batons, sticks, improvised weapons, and open hand techniques. Kali falls into a similar umbrella of martial arts as Arnis and Eskrima. Originally, it did not have a traditional belt system like Kung Fu or Karate, with the thought that being proclaimed a master in Kali was ridiculous, as no one could ever truly master an art. There were also concerns that obtaining a rank would lead to challenges, and due to Kali using blades as part of its art, this might have some serious repercussions. 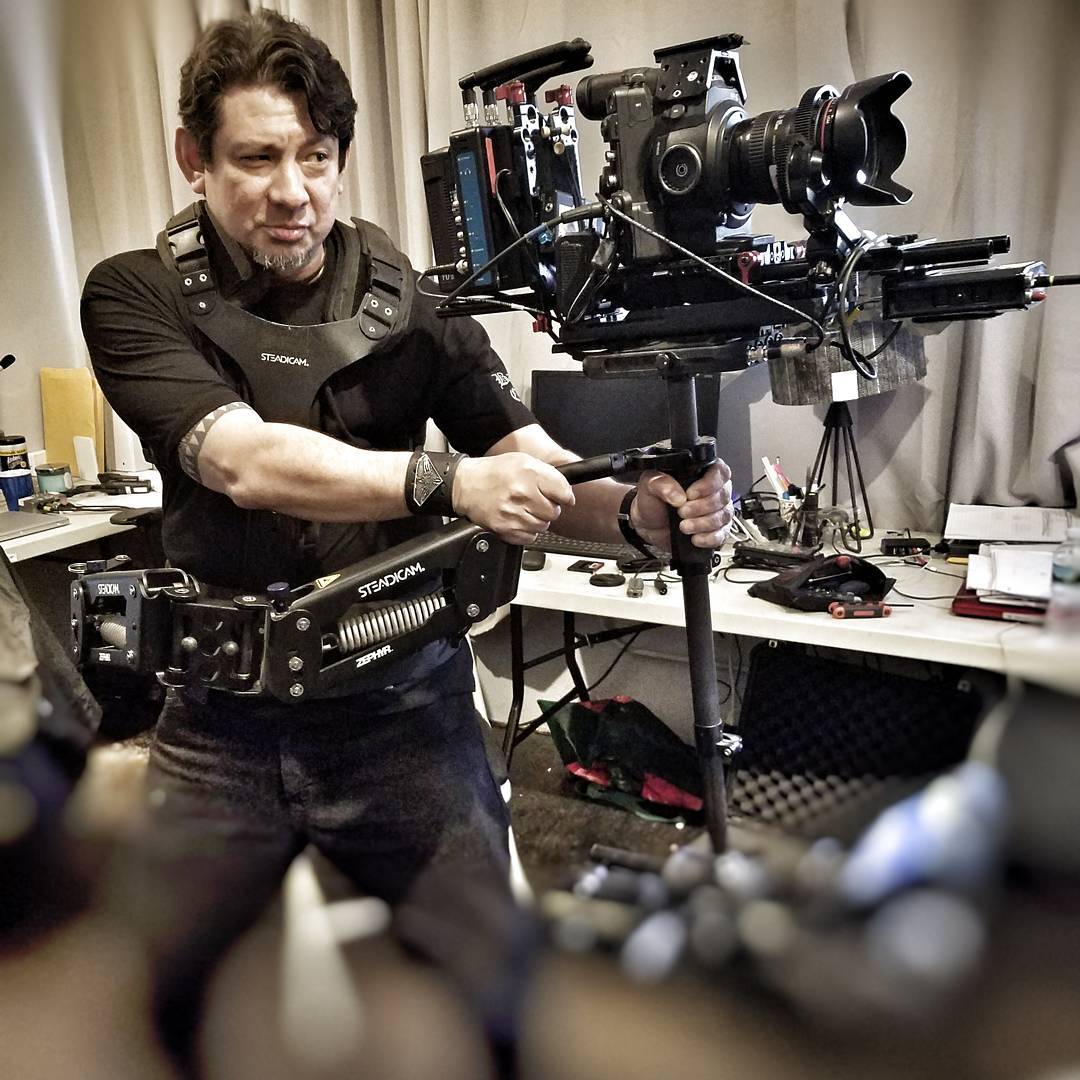 Marcaida went on to develop his own version of Kali called Marcaida Kali, with the mentality that his version wasn’t so much about how many people you could hurt in a fight, but how many people you could protect. As part of the fighting style’s development, Marcaida developed knives to go with it, the most well known of these designs is the DART karambit, a small, curved knife that fits well in the hand. It is through his extensive knowledge of fighting with blades, as well as designing blades, that Marcaida was contacted to be an expert on Forged in Fire.

What Happened to Doug Marcaida’s Arm?

Many people tuned into Forged in Fire to see Doug Marcaida’s arm sling. Currently, the details on what caused Doug Marcaida’s injury are slim. He put up a small post on his official Facebook page saying that, approximately four months ago, an injury occurred that he referred to as a “boo boo.” Whatever that injury was, Marcaida found that it was starting to impede his ability to perform certain tests on the show, hence why you may see other people doing what he would normally do. Due to this limited ability, Marcaida had surgery in order to fix the problem and that’s why his arm is in a sling now. He has not outright stated what the issue was, but given the description, our best guess is that he injured a tendon or possibly something like his rotator cuff.