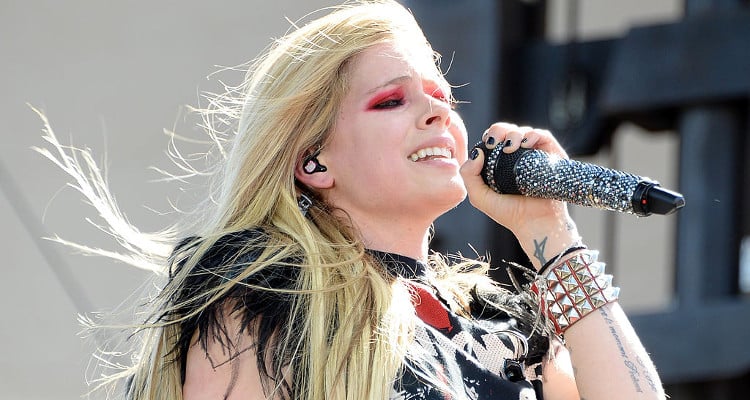 This is the year of Avril Lavigne! The Pop Punk Princess is going to make her long overdue comeback with an all new album. Confirmation of Avril Lavigne’s new album for 2017 was given by the singer herself. Check out the details right here!

The 32-year-old released a few singles over the years, but no full-length album since 2013’s, Avril Lavigne. The Canadian import had us hooked with her first Billboard Hot 100 #1 single, “Girlfriend.” She sporadically released a few singles from the album like, “Here’s to Never Coming Up,” “Rock and Roll,” and “Let Me Go.” She also toured with the Backstreet Boys, was featured in Japanese rock band, One Ok Rock’s album, but didn’t release any new music.

The last few years have been very trying for her personal life and health. Lavigne divorced her first husband, Sum 41’s Deryck Whibley, in 2010 and then began dating Nickelback frontman, Chad Kroeger in 2012. The couple married after a year of dating, but in 2015, Lavigne announced that she and Kroeger had separated. 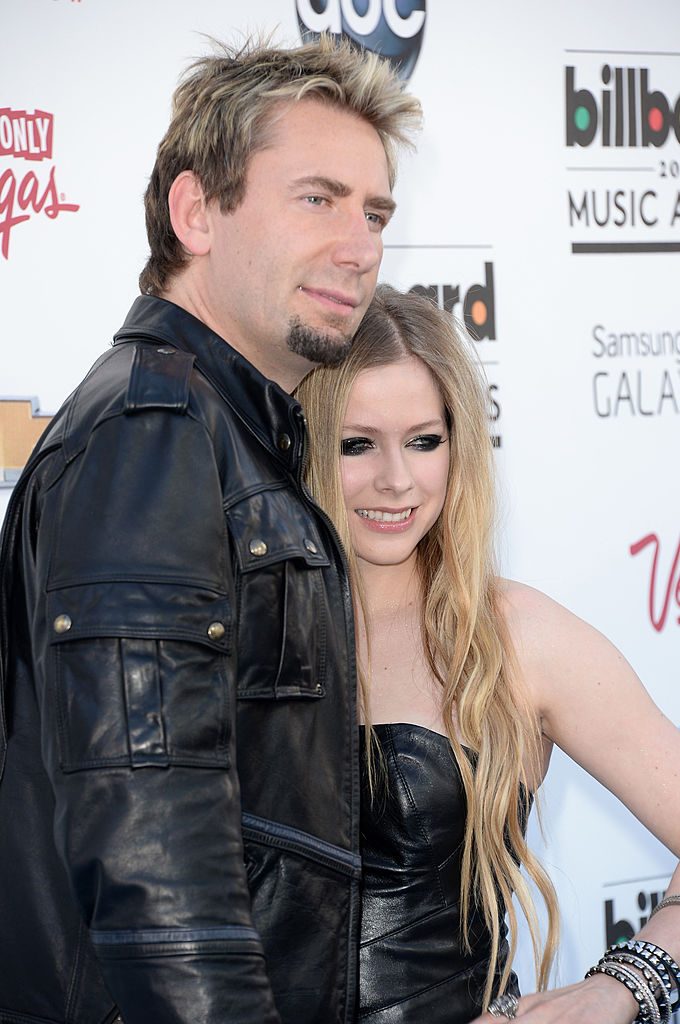 In 2015, she also revealed that she was diagnosed with Lyme disease, but is now recovering. She thanked her fans for their support as she underwent treatment saying, “I wanted to first thank my fans for your patience & support during my time away throughout my battle with Lyme Disease over the past 2 years. It hasn’t just been a hard battle but it’s also been enlightening and will reflect in my new music, artistry, life, and personally.” Lavigne actively fights and raises awareness about Lyme disease through her Avril Lavigne Foundation.

Hi Everyone!! I wanted to first thank my fans for your patience & support during my time away throughout my battle with Lyme Disease over the past 2 years. It hasn't just been a hard battle but it's also been enlightening and will reflect in my new music, artistry, life, and personally. I will always continue to make it a priority to fight and raise awareness about Lyme Disease with the Avril Lavigne foundation. I'm really happy to announce that I am now working on new music and I will be releasing a new album in 2017. I can't wait to open up and share my heart with you! I'm excited for you guys to hear the new songs. It's going to be an amazing 2017!

Avril Goes Back to Her Roots in Her New Album

In late 2016, the “Complicated” singer announced through her Instagram that she’s working on new music and plans to release a new album in 2017. While the fans began rejoicing, it was also revealed that Lavigne signed a new record deal with BGM. She was previously signed with Epic Records. “For this album I have a new team behind me and I just signed with BMG,” she revealed in a video she uploaded on Instagram. Lavigne is seen playing the piano and the guitar, calling her new album, “a reflection of my journey over the last few years.”

Lavigne shared the tone of her forthcoming album in an interview with Billboard. In her new album, she will be “going back to my roots a little bit… I got my start in church and at country fairs when I was a young child, and I think those earlier influences are definitely coming out now.” The singer, who ruled the music scene in the early 2000s, has also been keeping up with the trends. “I enjoy listening to Ed Sheeran and Shawn Mendes —artists that showcase their vocals and songwriting skills,” explained Lavigne.

The album is still a work in progress, so we might not get to listen to anything new anytime soon, but at least we know it’s on the way! Lavigne did share what she had in mind for her first single saying, “When I was in bed and literally felt like I was dying… in the midst of feeling so close to death, I came up with one of my most true and moving songs.” It looks like Avril is going to give us all the feels with her new album, and fans couldn’t be more excited for its release!

When asked if she has a release date in mind for the new album, she teased, “When it’s ready … Which will be soon.” She’s working on the final few tracks at the moment and BGM is currently looking for a producer for the project. She hopes her new songs will be just as successful as past tracks like “Girlfriend,” though it sounds like we might be seeing a much deeper, more mature side to the former teen pop/punk princess. Either way, the anticipation is at an all-time high for her new stuff!