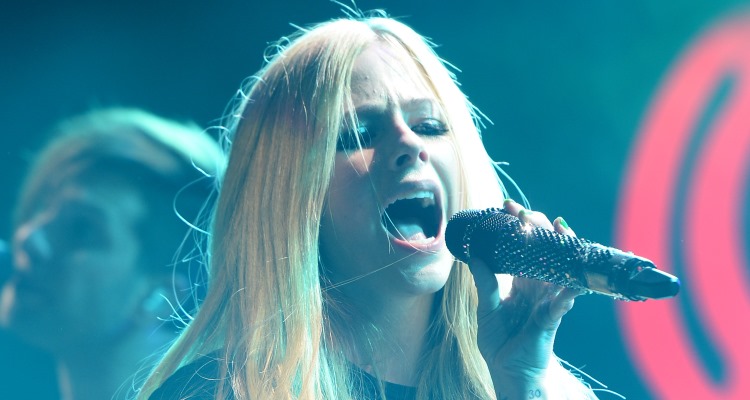 Did you know about Avril Lavigne’s sister? Well, we didn’t and it looks like a congratulations are in order, because her sister, Michelle Lavigne, now Kohama, is married! Not only is Avril’s sister married, but she’s married to a Japanaese rock star named Ryota Kohama! We’ve got the details here!

The “Bad Girl” singer couldn’t be happier for her younger sister and she took to Instagram to share the good news. Avril captioned the photo, “Congrats to my little sister Michelle and @ryota_0809 on their marriage. Wishing you both all the love and happiness in the world! ❤ #love #family.” And for those who think Avril is bitter after her now failed marriage—think again. It looks like the “Wish You Were Here” singer couldn’t be happier for her little sister!

Japanese pop star, Ryota, who is the bassist for the Japanese band, One Ok Rock, crossed paths with Avril long before they were in-laws. Avril and the band appeared on the same Japanese TV show in 2013 and crossed paths again when the band was performing at a concert in Canada last year. Their most recent encounter was when Avril sang vocals to the band’s song “Listen.” 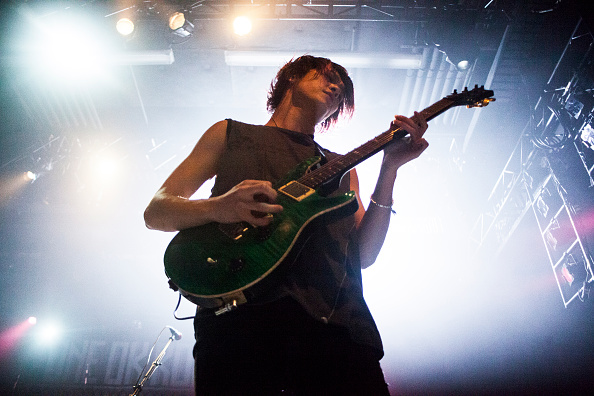 What’s Next for Avril Lavigne?

Does Avril have any new music coming up for this year? She sure does and fans couldn’t be happier! The “Keep Holding On” singer hasn’t released and album since her 2013 self-titled album, Avril Lavigne. The 32-year-old took to Instagram to let fans know what she’s been up to lately, captioning the post, “‘You make me lose control’ #newlyricalert #newmusic2017 #getready #writing #crush.” Fans were starting to wonder if Avril had quietly retired from the music scene, but it seems that the Year of Music won’t go on without Avril Lavigne. Keep your ear to the ground for some new material from Avril this year! 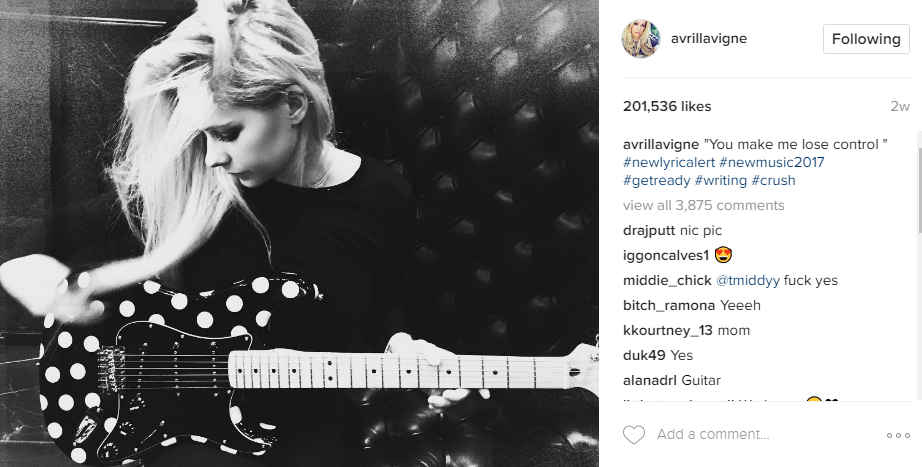