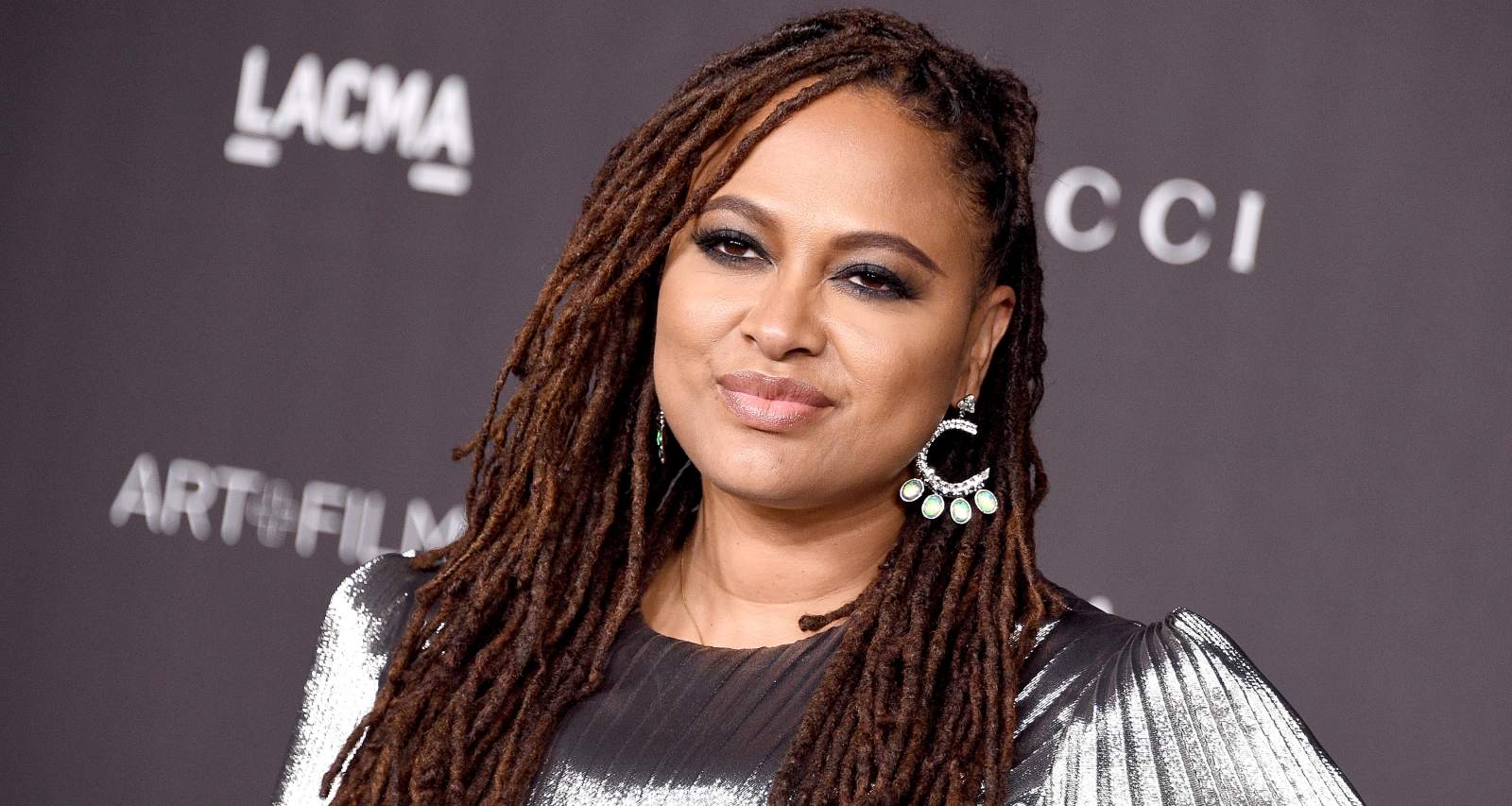 The award-winning filmmaker, Ava DuVernay, and the new NFL pro, Devin Duvernay, are achieving great things in their respective fields. And their fans can’t help but wonder if the penchant for success is genetic. Specifically, they are curious if Ava DuVernay and Devin Duvernay are related. There is no evidence to confirm it. But at least one of them has acknowledged the other.

Many social media users straight-up ask the When They See Us creator if she is the football player’s sister. The way they stylize “Duvernay” is different, but their last name is where their connection ends.

There is no evidence to prove that Ava DuVernay and Devin Duvernay are related at all, let alone siblings. The two have different backgrounds, which at least proves they didn’t grow up together.

California-born Ava DuVernay was raised by her mother and educator, Darlene Sexton, and her stepfather, Murray Maye, alongside four siblings. Her biological father, Joseph Marcel DuVernay III, was of Louisiana Creole descent.

She often visited her father’s childhood home near Selma, Alabama, which would influence the making of the film Selma.
Devin Duvernay was born in Sachse, Texas to Henry and Rozena Duvernay. He and his twin brother, Donovan, grew up in a family of football players.

Both Devin and Donovan attended the University of Texas at Austin. Devin majored in sports management and played wide receiver for the Longhorns football team. The Baltimore Ravens picked Devin Duverney in the 2020 NFL Draft.

Devin and Donovan Duvernay’s famous relations include Kyler Murray, the Arizona Cardinals quarterback. The Duvernay twins and Murray’s uncle, Calvin Murray, was a professional baseball player in the MLB.

Even back in 2019, when Devin was a top prospect in the NFL, his name was getting attention by football watchers.

Some even tweeted at Ava to ask if they are related.

Devin was having a breakout season in September 2019 when #DuVernay began trending. Leave it to Ava to acknowledge her fellow DuVernay’s achievements with a sweet tweet.

When #DuVernay is trending, but it ain’t about you. Congrats, Devin! pic.twitter.com/Tes7MZHvnD

The tweet was flooded with queries asking if they are really related. But Ava didn’t respond to them. Many did conclude that Ava would’ve mentioned her relation to Devin if there was one.