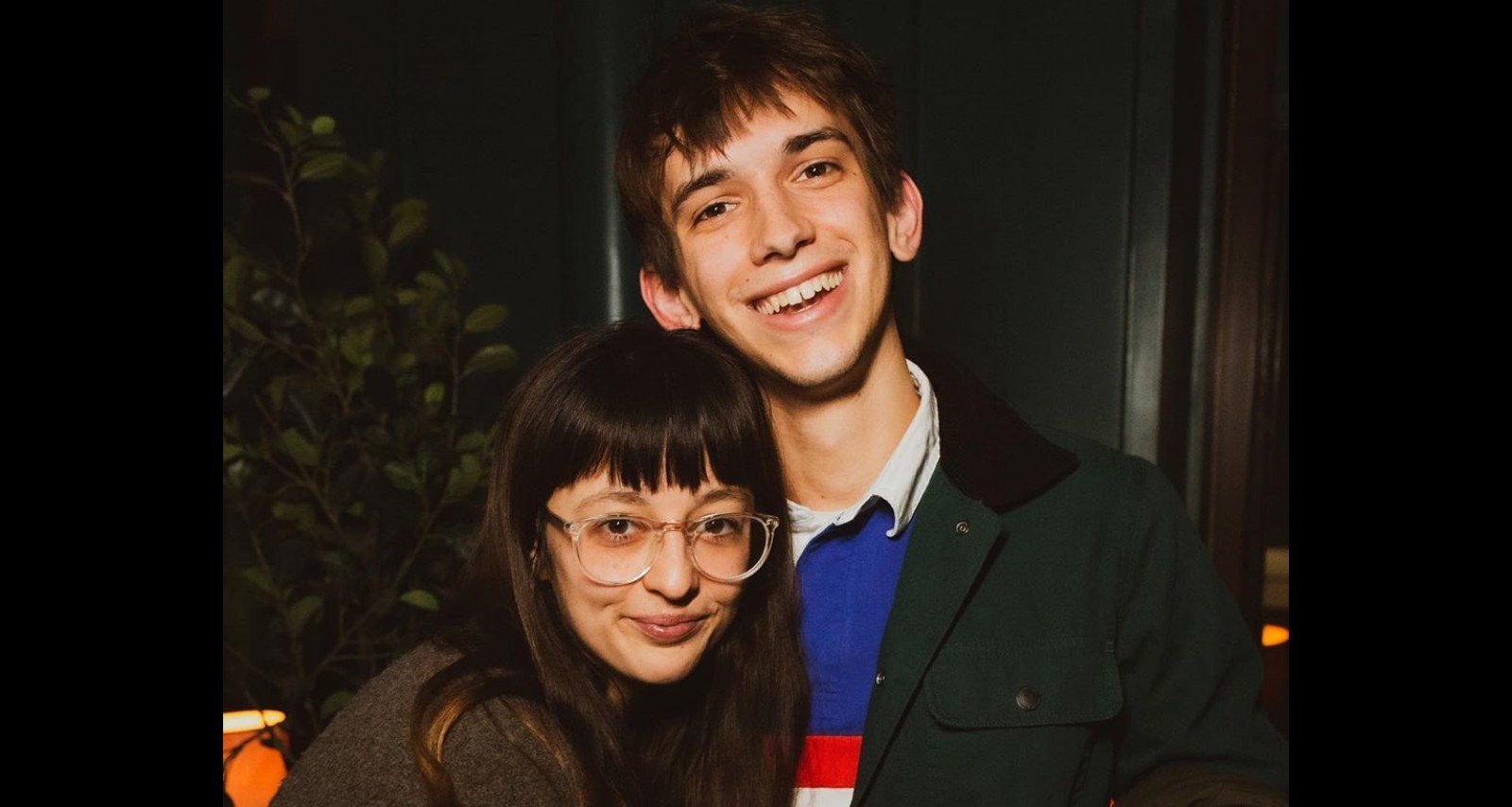 Saturday Night Live adds three new rib-tickling talents to its cast for the upcoming season, premiering on October 3. Andrew Dismukes is a young comedian who is not new to SNL’s comedy production. He started out in stand-up, which got him noticed by industry professionals. His talent secured him a spot as a writer on SNL, and he’s now going to feature on the show. This Andrew Dismukes wiki reveals more on this rising star of comedy.

Andrew Vincent Dismukes was born on June 21, 1995 to Lori Ann Dismukes and Gregory Dismukes. He grew up in Port Neches, Texas alongside his two siblings, including a sister, Leah.

His mother Lori is employed by the Nederland Independent School District. Leah studied at the University of Texas at Austin and hopes to be a civil rights attorney in the future.

Andrew and his siblings attended Port Neches-Groves High School. Andrew was even on his middle school’s honor roll.

Andrew Dismukes attended the University of Texas at Austin’s College of Communication. He is an alumnus of the Department of Radio-Television-Film and Wofford Denius UTLA Center for Entertainment and Media Studies.

He graduated in 2017 with a BS in radio-television-film studies. But he had made his comedy start when he was a freshman at the Moody College of Communication in 2012.

Dismukes performed at venues in Austin while studying screenwriting at UT. His final semester at UT involved participating in the UTLA program at the Center for Media and Entertainment Studies. He interned in script development while performing stand-up at comedy clubs.

Dismukes began writing comedy scripts as a child, which led him to study screenwriting in college. After his first open-mic event, he decided to improve his material. The immediate feedback from stand-up helped improve his writing gradually.

Pretty soon he was booking comedy events, and would be one of the New Faces of the 2017 Just For Laughs festival. A professional in the comedy scene noticed his talent and signed Dismukes as a client.

Dismukes was getting gigs in California when his new manager came to him with an opportunity to work for Saturday Night Live.

“I was asked to audition in New York City and it’s a different process depending on the person’s approach whether they do sketches or characters and my strength is standup,” Dismukes recalled. “On the first audition, you go into the studio on the main stage and it’s empty except for three older guys in the seats including Lorne Michaels. It’s intimidating. You can hear the lack of laughter in your head.”

After a second audition, Dismukes was selected to SNL’s team of writers. He moved to New York, where he learned and grew as a comedic writer producing sketches at SNL.

After his first on-screen role in the 2018 movie Call Me Brother, he’s now moving from the writing team to the cast of SNL. He will make his SNL debut with the new additions in the upcoming season.

Dismukes’ social media reveals he is in a relationship with Aly Dixon, a fellow comedian. They celebrated four years of their relationship in August 2020.

Boston-born and Los Angeles-based, Dixon has had a similar career trajectory to Dismukes. She graduated from Ithaca College with a BA in writing, got her stand-up start in Austin’s comedy scene, and got her big break after featuring in comedy festival lineups.